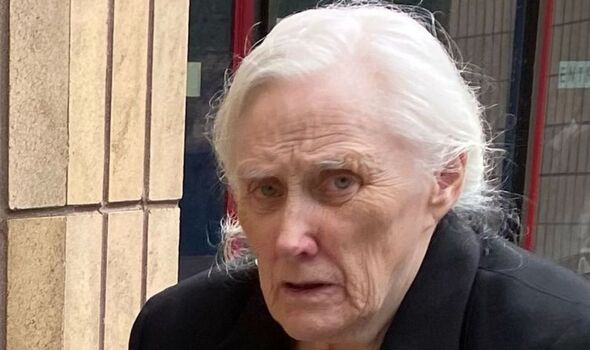 Margaret Buckley was jailed for two years and four months after swindling councillors who signed bank cheques which she sent to a number of bank accounts, including her own.

However, Buckley has been ordered to pay back just £61,000, reports Wales Online.

She was in charge of the council’s chequebook as part of her job.

In 2019, the Wales Audit Office noticed some irregularities, and Buckley was asked to provide copies of the accounts. She did not respond.

It was discovered while Buckley was off sick from work that she had falsified invoices and convinced councillors to sign blank cheques, writing more than 120 fraudulent cheques between 2015 and 2020.

She was subsequently suspended from her position and interviewed by police after admitting to the fraud.

Speaking at a hearing at Cardiff Crown Court last year, prosecutor Cat Jones said the defendant initially took money to make contributions for repairs to the local church and had not managed to pay it back, but she accepted “the matter got out of hand.”

Buckley told police: “It’s my fault. I don’t want anyone else to take the blame… I will take the punishment handed out to me.”

The defendant, of Llwydarth Road, later pleaded guilty to fraud.

The council was reimbursed by an insurance company, but a financial claim was made against Buckley.

A Proceeds of Crime Act (POCA) hearing at Cardiff Crown Court on Tuesday heard Buckley had available assets worth 61,067.82.

Judge Shoman Khan ordered the defendant to pay that sum within 56 days or serve a further nine-months imprisonment.