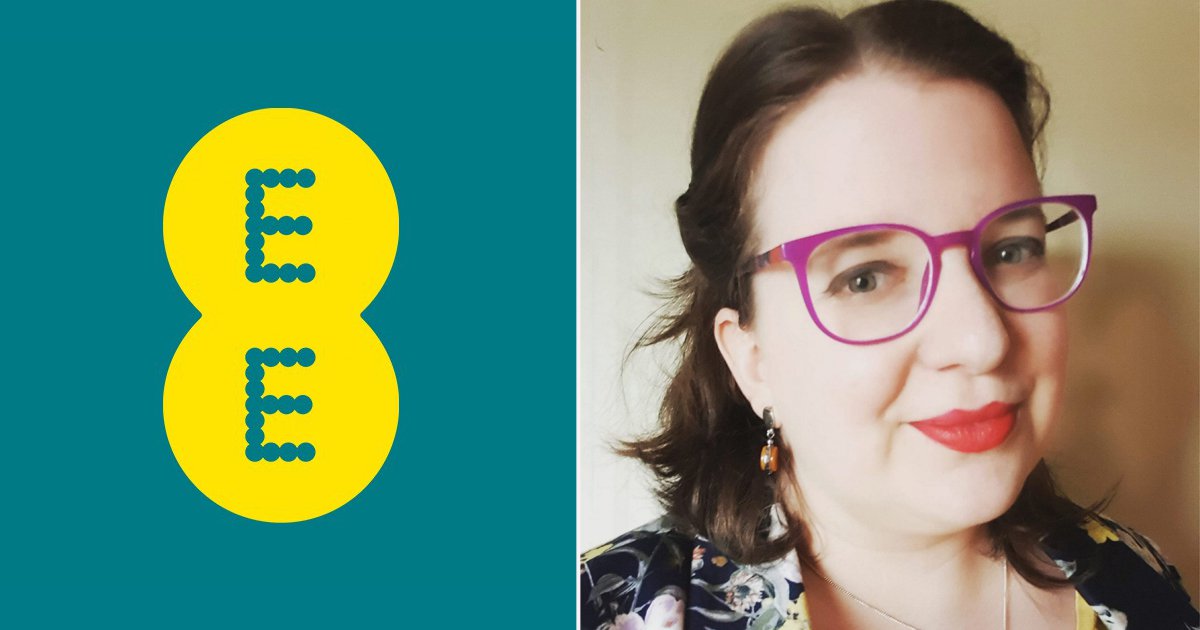 An EE worker left with PTSD after trying to save her father’s life was told to ‘get a grip’ by her manager.

Bethan Oakley, 31, was battling mental health problems following her brave attempts to give her dad CPR after he collapsed in front of her.

The science graduate kept attending her EE call centre job despite being haunted by ‘visions of her father dying’ and ‘crying all the way to work’.

But team leader Gareth Roberts, who knew about her condition, caused her to have a panic attack after a confrontation when she returned to her desk late having been supporting another colleague.

Now an employment tribunal has ruled Ms Oakley was forced out of her job and that EE discriminated against her on the grounds of her disability.

The hearing heard how Ms Oakley, a customer advisor at the company’s call centre in Merthyr Tydfil, South Wales had been open about her mental health problems with new boss Mr Roberts.

In late September 2019, Ms Oakley was supporting another colleague suffering from anxiety in a sickness meeting with Mr Roberts which lasted two hours.

Ms Oakley took the time to comfort her colleague who had been left ‘crying and unable to form any coherent sentences’ after fielding questions of a ‘highly personal and sensitive nature’.

She returned to her desk shortly after with hot food but was told to ‘leave the floor’ by Mr Roberts and eat elsewhere.

Five minutes later, he challenged her on why she had been late back to her desk and became ‘aggressive’ towards her, telling her she was ‘not doing her job’ and to ‘get a grip’.

As she cleared her food away, he said ‘come on then you’re late… hurry up’ in a tone the tribunal found ‘clearly caused [her] to become upset’.

Later that day, following another exchange with Mr Roberts, she began ‘hyperventilating’ during a call and suffered a panic attack at her desk.

She later told a colleague ‘I literally felt like I was going to die’ – but when Mr Roberts found her distressed and recovering in a breakout room, he said ‘I want you back online in five minutes’.

Ms Oakley wrote a letter of resignation three days late but withdrew it to give EE ‘another chance’.

But she was unsatisfied with the response after raising the incident as a grievance so quit again and later sued.

A Cardiff employment tribunal found in favour of her claims for unfair constructive dismissal and wrongful dismissal and ruled she was discriminated against for her disability.

Employment Judge Robin Havard said: ‘The Tribunal was satisfied that [EE] treated [Ms Oakley] unfavourably as a result of the way in which Mr Roberts spoke to, and behaved towards [her].

‘Such conduct not only caused [Ms Oakley] to exhibit symptoms of distress/panic attack which led to her being unable to continue to work… but he continued to talk to her in an unacceptable way during the time that [she] was exhibiting symptoms of distress.’

A remedy hearing will take place to decide how much compensation EE must pay Ms Oakley.