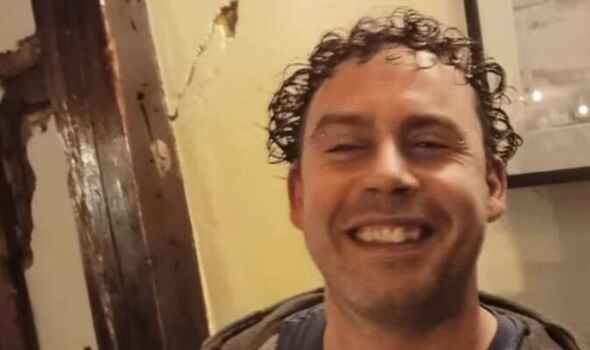 Nathan Pearson, 32, had feared for his sibling Aden’s safety after he started walking home about six miles following a drinking session.

So he set off in a hire van to look for him but ended up hitting him as he walked along the road after 11pm.

Police said the brothers and their dad had earlier gone to a pub before returning to the father’s house at Guyhirn, Cambs. Aden, 34, had decided to go home to care for his dog.

Nathan, of Peterborough, got two years in jail suspended for 21 months at Cambridge Crown Court. He had earlier admitted causing death by careless driving while over the limit.

Detective Sergeant Mark Dollard said: “Pearson left intending to protect his brother but due to his alcohol consumption he did exactly the opposite. Pearson will carry his own life sentence for causing the death.”