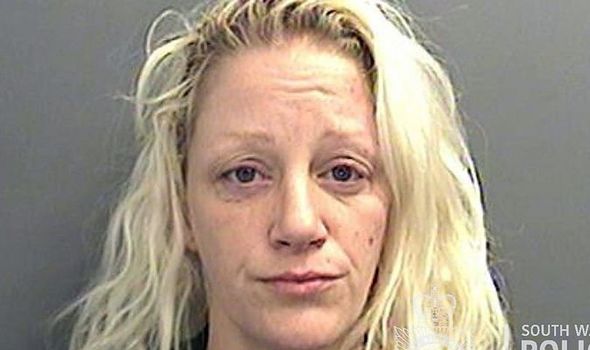 Jane Evans, 36, “wanted to make a good impression” in her new job. She drank two cans of strong beer to calm her nerves, a court heard.

But she later got behind the wheel to drive two colleagues home, and crashed after speeding at 80mph in a 30mph zone.

One of her passengers has been left in a wheelchair as a result, the court was told.

Evans also assaulted an emergency worker after the crash in November last year.

Cardiff Crown Court heard that the two passengers had begged Evans to slow down before the smash, but Evans told them to “shut up”. 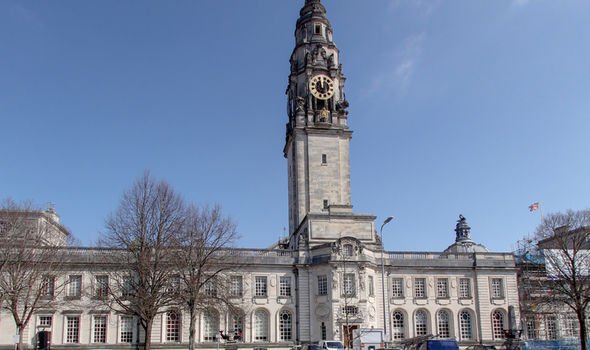 She then lost control of the Mini Cooper and hit a fence and then a tree.

Prosecutor Jason Howells said Evans then slapped a doctor in the face when he tried to examine her.

When Evans was breathalysed at the scene in Gabalfa, Cardiff, she was found to have 94mg of alcohol in 100ml of blood. The legal limit is 80mg.

One passenger Jessica Mullins, who suffered a broken neck and a bleed on the brain, has been left in a wheelchair.

The second passenger, Nicola Kemp, suffered broken ribs and bruising across her body.

Evans admitted causing serious injury by dangerous driving, assaulting an emergency worker and drink-driving. David Pinnell, defending, said she had wanted “to make a good impression” on her first day working for cleaning firm GR Cleaning Services, and had chosen to drink beer to ease her “low self-esteem”. 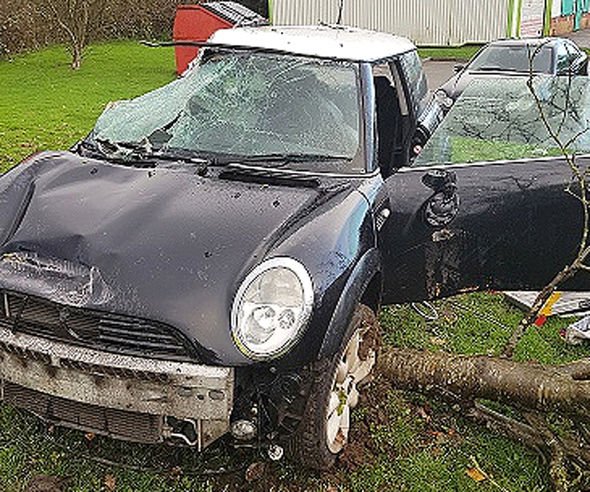 Mr Pinnell said: “It was totally out of character and that can be the only explanation for the way she drunk, drove and behaved.”

Mr Pinnell asked that she be spared jail because of the impact on her two children.

But Evans, of Gabalfa, was jailed for 18 months and banned from driving for two years and nine months.

Judge Nicola Jones said: “This is a very serious offence and both yourself and those in the vehicle could have been killed in that instance.

“It’s you and no one else who is responsible for the impact your imprisonment will have on your children.

“You grossly failed in your duty as a mother by embarking on driving in that manner on that day.”