At least seven dinghies and one kayak were towed into Dover harbour by Border Force. A photographer snapped a group of more than 120 men, women and children, including a baby, arriving at the southern port. Another boat was seen landing on a beach in Dungeness, a headland on the coast of Kent.

Sixteen migrants, including many young children, were photographed on the beach after getting out of the boat.

In the photos obtained by Sky News, one woman appeared to be pregnant.

Susan Pilcher, who captured the images of the newly-arrived group, said the number of people making the risky crossing has increased dramatically in recent weeks.

She told Sky News: “It seems to be going absolutely crazy. 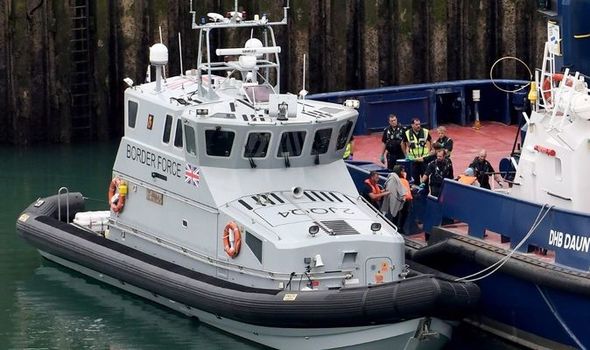 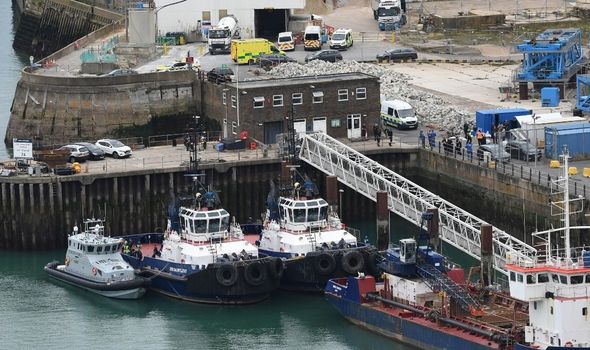 “I think it has certainly got worse.

“Before it used to be just men.

“Now we are seeing more women and children, even pregnant women.” 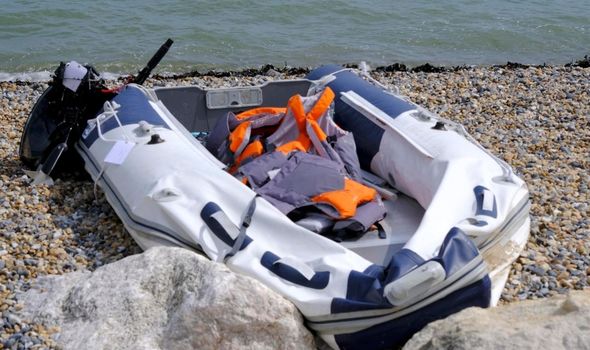 Estimates put the number of migrants to have arrived in the UK illegally so far this year at 3,800.

The number is a huge jump on the 1,900 migrants who made the journey across the water in 2019.

As the weather improved in recent weeks British authorities were braced for an influx of migrants in small boats and dinghies. 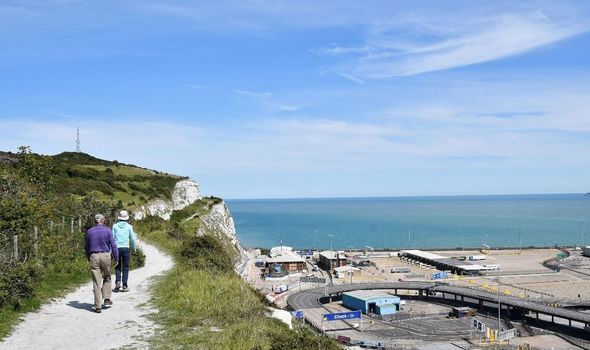 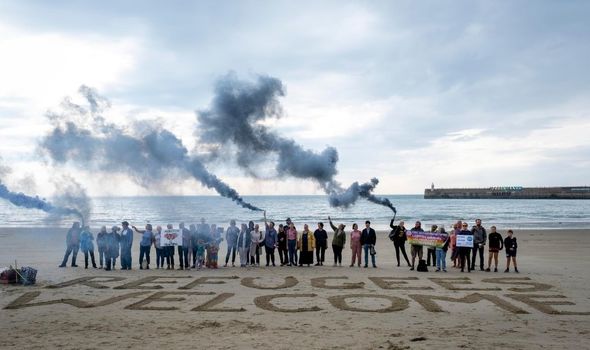 An inquiry has been launched by the Commons home affairs select committee, which wants to scrutinise the role of “criminal gangs” and the UK and French government’s response to the issue.

MPs have launched an inquiry into the increase in the number of migrants undertaking the trip across the Channel.

In July alone, more than 1,000 people in small boats sailed into British waters.

Labour has accused the Government of “failing to get to grips with the crisis”.

The Commons home affairs committee will look at the role that criminal gangs play in helping people to make the illegal crossing.

The responses of the UK and French authorities will also be analysed. 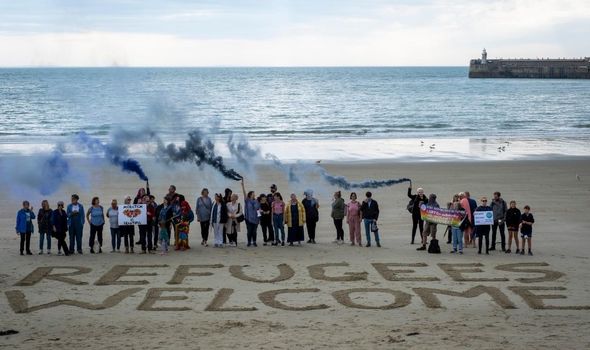 The inquiry will also focus on the living conditions of migrants in France.

Many of those who have successfully made the crossing in rubber dinghies stayed in makeshift camps in France before embarking on their journey.

Natalie Elphicke, Conservative MP for Dover and Deal, said: “It’s an unacceptable situation and vital that these small boat crossings are brought to an end.”