Although tourists are expected to flock to the seaside today as temperatures exceed 35C, one donkey riding firm isn’t operating due to the “extreme heat”. John Nuttall, who owns Donkey Tack UK in Skegness, Lincolnshire, says the decision was made to benefit both staff and animals.

He is also considering selling the donkeys altogether as he worries about the threat of climate change.

“It’s something we’d have to think about. I am not going to keep going out if this is the heat.

“The animal welfare comes first, but if we can’t go out then I can’t afford to keep them. It’s like a cattle farmer who can’t sell his beef.”

Donkey riding is a popular activity in many traditional other seaside destinations, including Blackpool and Burnham-on-Sea.

But campaigners have echoed Mr Nuttall’s concerns in recent years, with thousands signing a petition to axe the pastime completely. 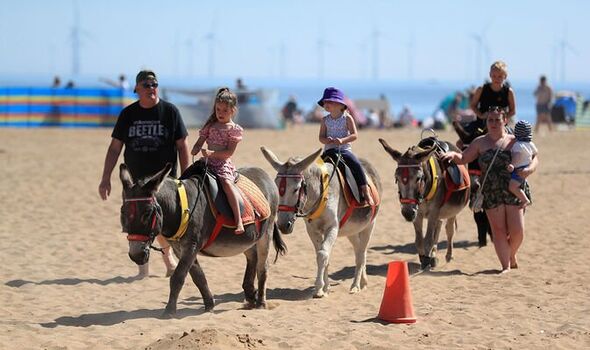 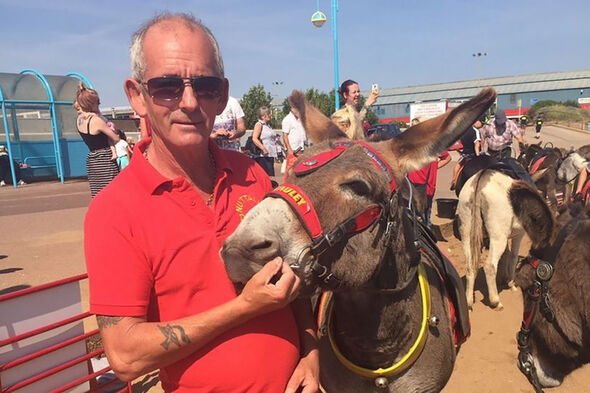 With temperatures in Skegness expected to peak at 35C at 5pm today, forecasters have warned beachgoers to take care.

And Mr Nuttall, the third generation of his family to run the seaside business, felt it was too hot to take advantage of the added tourism a heatwave brings.

He continued: “First of all, it’s mostly done for the staff, never mind the donkeys. Over a certain temperature, we just won’t go out.

“In the mornings, I’ll go down to the beach to check it. If there’s no breeze and it’s too hot then we won’t go out in it.

“We have got to make sure the breeze is going in the right direction and it is comfortable for everyone.” Mr Nuttall said although the donkeys enjoy lazing around the warm weather, it isn’t fair for them to work in extreme temperatures.

“There’s about 50 of them grazing in the field now. They love it.” 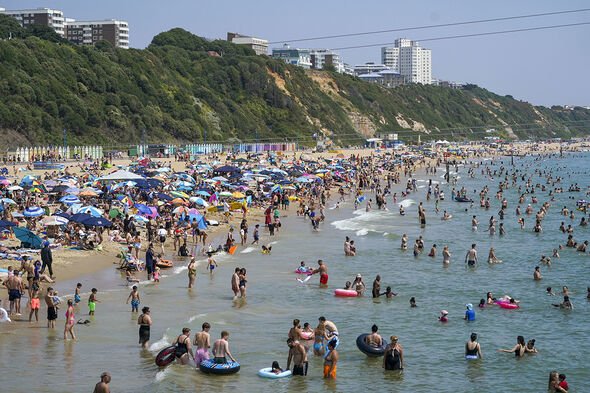 The Met Office said there will be “significantly more people visiting coastal areas, lakes and rivers, leading to an increased risk of water safety incidents.”

It added there will be “delays on roads and road closures, along with delays and cancellations to rail and air travel, with significant welfare issues for those who experience even moderate delays.”

A spokesman for Southern Water, which supplies Hampshire, West Sussex and the Isle of Wight, said the daily amount of water used by its customers had spiked by “hundreds of millions of litres”.

He said: “We do not anticipate a temporary use ban across the whole region. However, it is increasingly likely we will require extra measures in certain areas where water is scarcer and the pressure on supply is greatest, such as Hampshire and the Isle of Wight.”