Home » Europe » Donald Trump’s revolting comments about Princess Diana: ‘I could have nailed her’

In the latest exchange of blows between the Duchess of Sussex and the US President, Mr Trump said: “I’m not a fan of hers, and I would say this: I wish a lot of luck to Harry, because he’s gonna need it.” While Mr Trump has made this joke at Meghan’s expense, Prince Harry is likely to already have a dim view of him due to disgusting comments he made about his mother. The property tycoon was on The Howard Stern Show just months after Diana’s death and claimed he “could have” had sex with the late Princess of Wales, but that she would have to get tested for HIV first.

Radio host Howard Stern asked Mr Trump: “Why do people think it’s egotistical of you to say you couldn’t get with Lady Di?

The property tycoon agreed, saying: “I think I could have.”

He then pretended to ask the princess to accompany him to his Lexus and see a doctor for a “little check-up”. 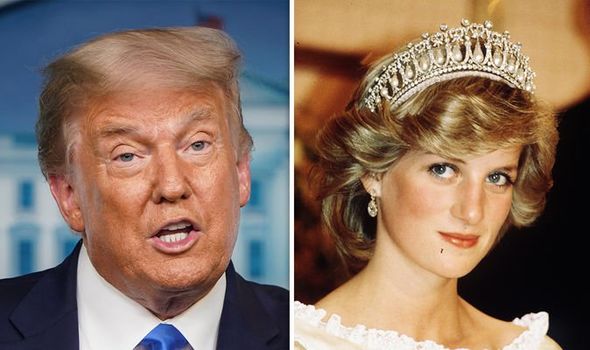 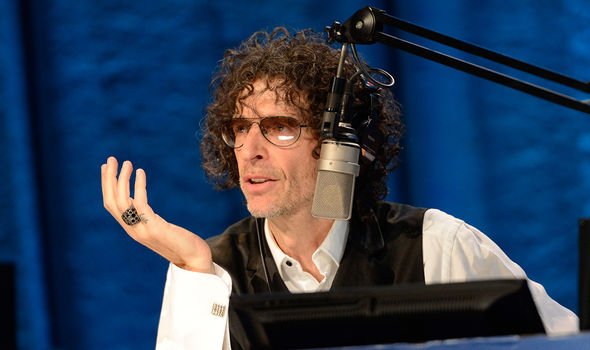 The interview, which took place on November 4, 1997, included Mr Trump explaining how he makes every woman he is intimate with take an HIV test.

Mr Trump then raved about the late Princess of Wales’ beauty, but could not help making it a backhanded compliment, saying: “She was actually really beautiful. I thought she was supermodel beautiful.

In another interview on the same radio show three years later, the host brought up the topic again. 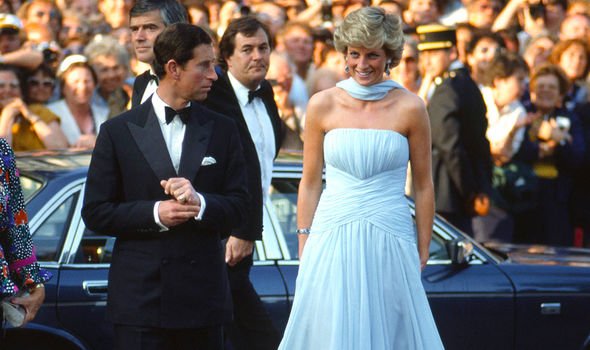 Mr Stern asked him: “Would you have slept with her?” to which Mr Trump said: “Without even hesitation.”

When a female contributor to the programme interjected that “he wishes he’d had the opportunity”, Mr Trump, who had phoned into the programme to discuss his personal list of the world’s top 10 most beautiful women, admitted: “There’s a truth to that.”

Mr Trump added: “I tell you what, I think she’s magnificent.

“Lady Di was truly a woman with great beauty. I’ve seen her a couple of times. 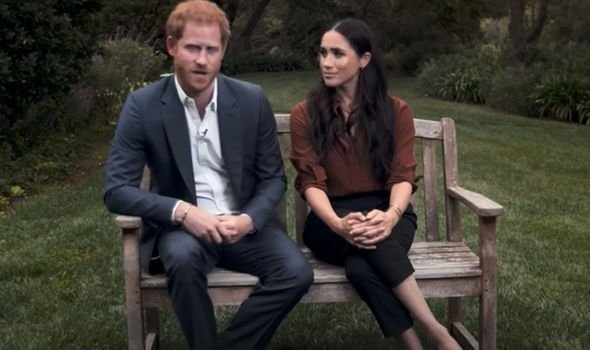 “She was really beautiful and people don’t realise how beautiful she was. She was supermodel beautiful.

“She was crazy but, you know, these are minor details.”

Mr Trump also referred to Diana in his 1997 book ‘The Art of the Comeback’, published two months after she died.

He wrote: “I only have one regret in the women department, that I never had the opportunity to court Lady Diana Spencer.”

However, in an interview with Piers Morgan in 2016, Mr Trump admitted he only met Diana once in a lineup, where they shook hands.

He also claimed to have “no interest” in her, although he said she was “lovely” when they met.

Ms Scott said Diana “became increasingly concerned” and that the TV personality gave her “the creeps”.

Mr Trump’s comments about Diana, especially so soon after her death, is likely to be a sore point for her sons Prince William and Prince Harry.

What’s more, the President has also made comments about both their wives.

In 2012, Mr Trump said Kate has “only herself to blame” for topless pictures taken by the paparazzi in France, the beauty pageant owner insisting she should not have been sunbathing nude.

Meghan, who is a US citizen, encouraged people to vote for Hillary Clinton in 2016, branding Mr Trump “divisive” and “misogynistic”.

When confronted with these comments last year, Mr Trump called Meghan “nasty”, but added that he thinks she would make a very good American princess.

However, now Harry and Meghan have stepped down as senior royals and are living in California as private individuals.

Meghan has been vocal in encouraging people ‒ especially women ‒ to vote in the upcoming presidential election.

In a Time 100 video posted yesterday, both the Duke and Duchess of Sussex encouraged Americans to vote.

It was this video that prompted Mr Trump’s snide comment about Harry needing “luck”.