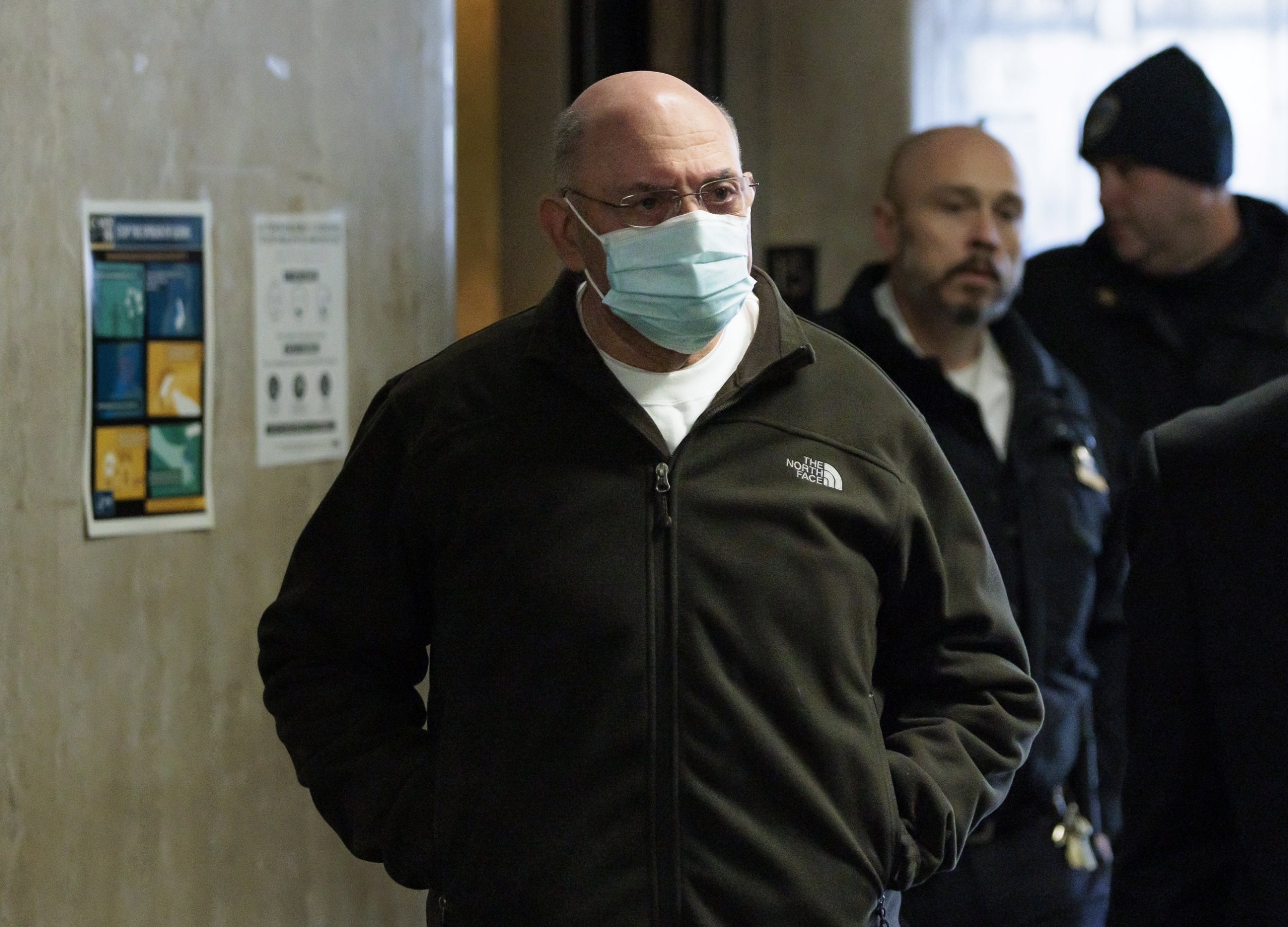 Former Trump Organization CFO Allen Weisselberg, 75, had been promised the sentence in a plea deal in August that involved confessing guilt to 15 tax crimes and testifying against the company. His testimony ultimately helped convict the Trump Organization of tax fraud.

Weisselberg must also pay close to $2million in back taxes, penalties and interst and serve five years of probation. He is also required to waive any right to to appeal.

Weisselberg admitted that he and other executives got bonuses and more perks from 2005 to 2017 and that he should have paid taxes on about $200,000 in compensation that was off-the-books.

The perks he received from the Trump Organization included a luxury apartment in Manhattan with a view of the Hudson River, two Mercedes Benz leases, private school tuition for his grandkids and payments for utilities and parking.

He is expected to begin serving his time at New York City’s Rikers Island jail, which is notorious for violence, corruption and drugs.

‘You’re going into a byzantine black hole,’ said prison consultant Craig Rothfeld, who is assisting in preparing Weisselberg for the jail.

Weisselberg had worked for the Trump Organization since the mid-1980s.

Trump was not charged in the case. The guilty verdict against his company was handed down two weeks after he announced his 2024 bid for president.