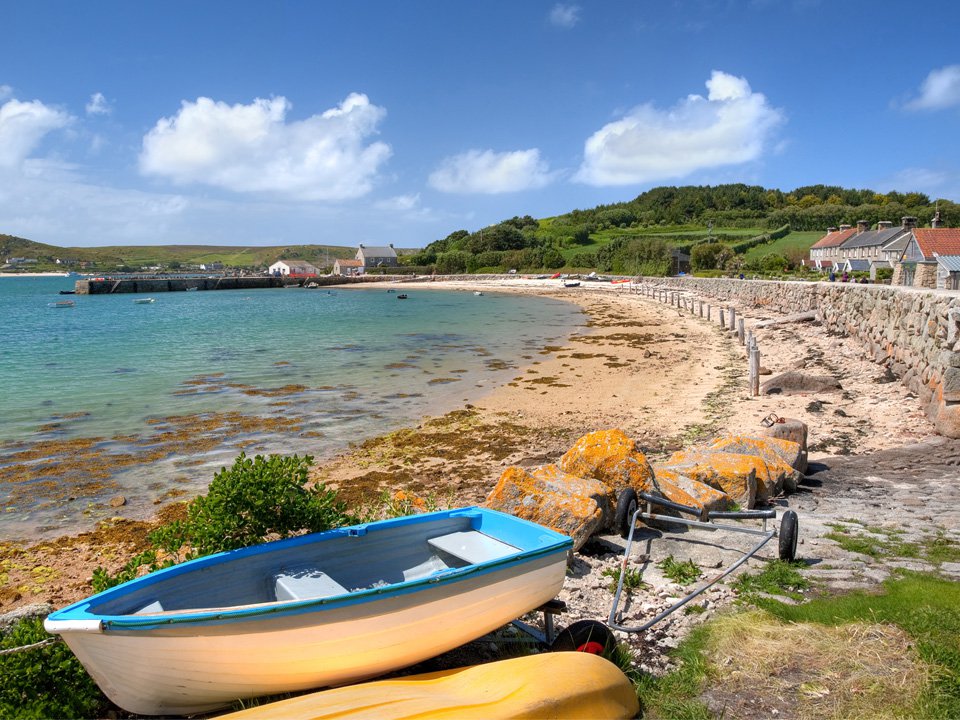 A GP manager has put out a call for doctors on holiday in her area to put in some extra shifts because she has so many gaps on her rota.

Nicola Davies, from The Roseland Surgeries, says she is so short-staffed she wants doctors to take on locum sessions.

The team normally has four doctors based in Tregony, Portscatho and St Mawes but they have been affected by one of their GP’s moving house.

Nicola told the BBC: ‘The scenery is beautiful, so hopefully I can attract someone.’

She added that the remaining three doctors also want to take holidays in August, leaving the surgery in a difficult position.

The problem was made worse by a ‘shortage of locums in Cornwall generally’ and the ‘geography of where we are”, she added.

‘There’s a real drive if you want to come down to the peninsula, so getting somebody over here can be a little bit of a challenge,” she said.

If you’re a GP coming down to Cornwall on holiday, and you fancy a locum session or two (to help pay for the extortionate costs of the hols) please give me a shout….you might like what you see! pic.twitter.com/54BupSUTND

Having tried more conventional methods of recruitment, she said ‘there are just not the doctors available, so I had to think outside the box’.

Ms Davies said: ‘I thought, maybe there’s somebody who, if they’re here, might want to earn a bit for their Airbnb, their bed and breakfast or their holiday cottage.

‘So I got the best photo that I’ve got of the village and posted it.’

Her tweet has sparked interest from medics around the country.

Paul Cook, GP and NHS Kernow Clinical Commissioning Group chairperson, said surgeries in Cornwall had a number of GP vacancies – similar to general practices ‘up and down the country’.

He told the BBC: ‘We would love to encourage people to relocate and work in our wonderful county – who wouldn’t want to be in such a stunning and friendly place.’

Mr Cook said Cornwall was a ‘great place to work with a lot of career development opportunities’.