Diana stunned the nation when she agreed to take part in a tell-all interview with the BBC’s Martin Bashir. She famously told him — and the 23 million viewers — about Prince Charles’ infidelity and claimed that there were “three of us in this marriage, so it was a bit crowded”. Twenty-five years after it first aired, the interview is now under investigation by the BBC following allegations that Mr Bashir may have duped the princess into talking about her private life.

This investigation has been supported by Diana’s brother, Earl Spencer, and her son Prince William who said this would be a “step in the right direction”.

The interview was such a shocking move from a royal that the Queen immediately demanded Diana and Charles secured a quick divorce afterwards, to prevent them airing their dirty laundry in public anymore.

However, there was another relationship damaged by the programme — that of Diana’s connection with the Queen’s sister, Princess Margaret.

Netflix’s The Crown plays into the potential affinity between the two women, with Margaret’s character being among the first to notice Diana’s unhappiness in the run-up to her wedding. 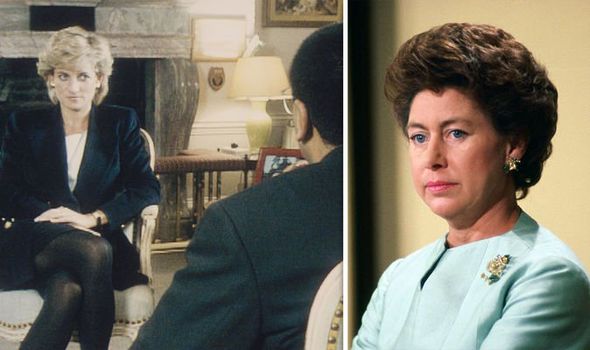 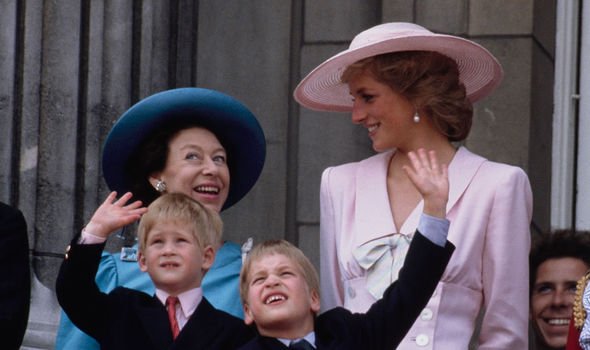 The fourth season shows the Countess of Snowdon also attempting to warn her family Diana “will break” if they keep trying to force her to conform to the Palace’s mould, heavily implying she, too, struggled to find a place within the institution.

While it is not known if this conversation definitely took place, Margaret was indeed prevented by the Palace from marrying her first love, Peter Townsend, as he was a divorcee and her father’s equerry.

She ended up marrying Antony Armstrong-Jones, but they had a messy divorce after years of misery, making her the first royal to officially end her marriage since King Henry VIII.

The biographer behind ‘Diana: Her True Story’, Andrew Morton, explained that Diana had once spoken of Margaret with affection.

In the candid tapes secretly recorded for his 1992 biography, the Princess of Wales said: “I’ve always adored Margo, as I call her.

“I love her to bits and she’s been wonderful to me from day one.” 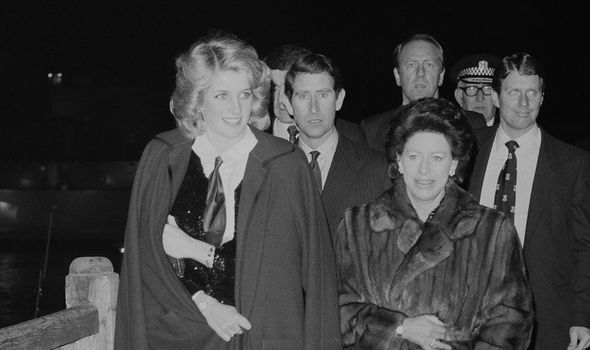 Mr Morton also speculated that when, in 1993, Margaret burned all of the intimate letters between Diana and the Queen Mother, she may have been protecting the young royal as well as her own mother.

He wrote: “She could, at that time, have been mindful of Diana’s future embarrassment. She was, after all, expected to outlive them all.”

The two used to go to the theatre together and sometimes shared a car on the way to royal engagements.

Margaret would even watch her neighbour as she smuggled her various male friends into her Kensington apartment, which the biographer claimed gave the royal a “frisson of vicarious enjoyment”.

Their bond began to cool after the publication of ‘Diana: Her True Story’, but like many royals, Margaret turned a blind eye to the claims the Princess of Wales had contributed to the outrageous biography. 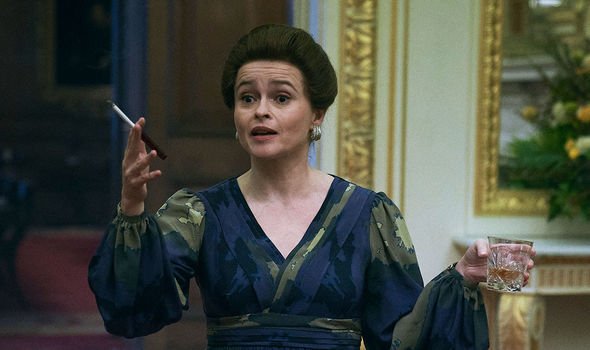 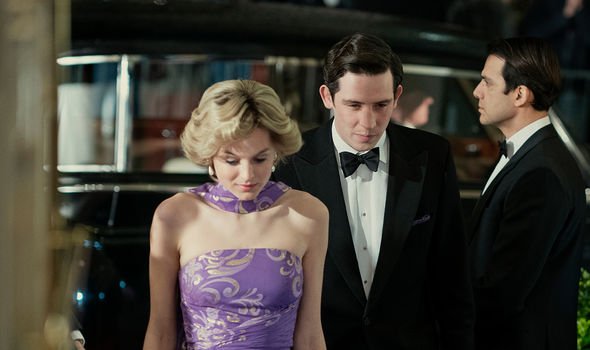 However, by the time of Diana’s funeral in 1997, many royal watchers saw Margaret refusing to bow her head in an act of respect to the late princess’ coffin.

Mr Morton remarked in The Telegraph: “It was a moment that somehow symbolised not only the estrangement between two former royal neighbours, but the genuine distance that existed between Diana and the Royal Family.”

He explained that the 1995 interview was the turning point in their relationship.

He wrote: “The ice only truly entered her soul after Diana made her infamous appearance on the BBC flagship programme, Panorama.”

Writing in 2009, the biographer continued: “From that day on, Princess Margaret wanted nothing more to do with her, sending Diana what she later described as a ‘wounding and excoriating’ letter regarding her behaviour.”

Although Margaret herself had endured infidelity and a brutally public marriage collapse, Diana had overstepped the royal tradition by agreeing to discuss her private life in public. 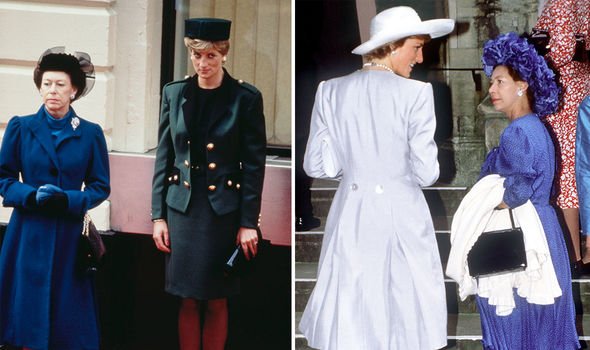 It was seen as “both shocking and unforgivable”, according to Mr Morton.

Margaret then used to avoid any magazines with Diana on the front, deliberately flipping them over so she could not see the princess’ face.

Margaret’s biographer Craig Brown also said the Countess of Snowdon told her friends: “Poor Lilibet and Charles have done everything they can to get rid of the wretched girl, but she just won’t go.”

Margaret allegedly argued that the late princess should not have had a royal funeral or to have been allowed to lie in the royal chapel, too, showing how their relationship had completely turned on its head by the end of Diana’s life.