Home » Europe » Danyal Hussein: Teenager ‘murdered sisters Bibaa Henry and Nicole Smallman as sacrifice to a demon so he could win the lottery’, court hears

Danyal Hussein: Teenager ‘murdered sisters Bibaa Henry and Nicole Smallman as sacrifice to a demon so he could win the lottery’, court hears

A teenager killed two sisters in a London park as a sacrifice to a demon so he could win the lottery, a jury was told.

Danyal Hussein was 18 when he stabbed Bibaa Henry, 46, and Nicole Smallman, 27, after they had held a lockdown birthday party in Fryent Country Park in Wembley last summer, the Old Bailey heard on Wednesday.

The sisters had stayed behind dancing late at night after their friends left, but could not be contacted the next day, prosecutor Oliver Glasgow QC said. 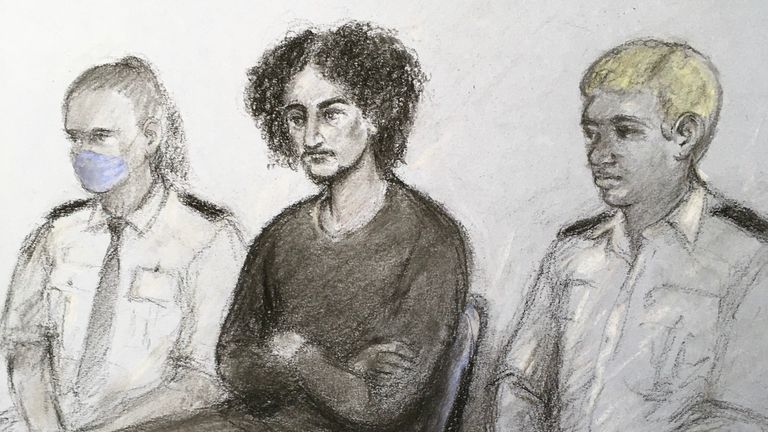 Friends who searched for them found their bodies, their limbs entwined, in undergrowth near the scene of the party.

“The attack was as savage as it was devastating,” Mr Glasgow said.

Hussein was allegedly identified through DNA and CCTV camera footage, but he had also bought a knife matching the murder weapon and police found more evidence at his home.

Mr Glasgow continued: “When the defendant’s bedroom was searched, the police found a handwritten document, purporting to be an agreement between the defendant and a demon, in which he promised to sacrifice women in order to win the lottery and not to be suspected of the crimes he had committed.

“As it turned out, the demon did not come good on the bargain, since not only did the defendant not win the lottery but the police identified all the evidence that links him to these two murders.” 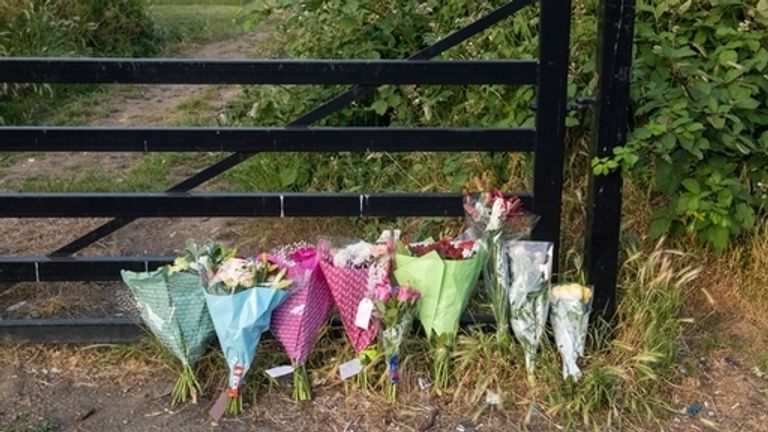 The alleged attack happened in the early hours of Saturday 6 June last year.