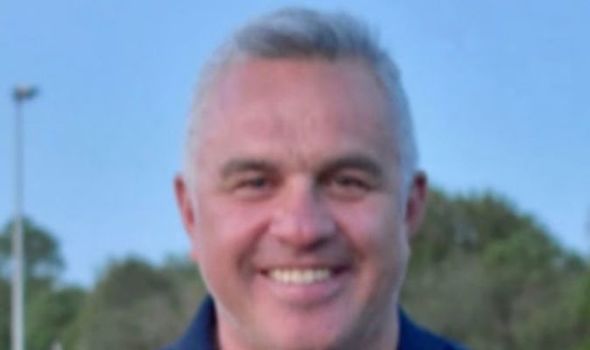 The suspect in the murder investigation has been named as 23-year-old Louis De Zoysa, Sky News reports. The man, from Norbury in south London, remains in a critical condition in hospital so detectives have been unable to interview him about the shooting.

On Friday the Sergeant Ratana, 54, was shot in the chest at point blank range at Croydon custody suite.

The tragic incident happened after the suspect allegedly pulled a revolver from his trousers as he was about to have a coronavirus swab.

The 23-year-old suspect is then understood to have turned the gun on himself.

Investigators said the suspect was in handcuffs at the time of the shooting. 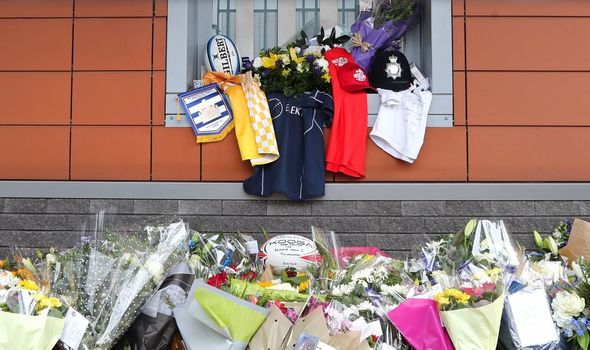 The Independent Office for Police Conduct (IOPC) said the custody sergeant was shot just moments before officers would have found the gun during a weapons sweet with a metal detector.

The suspect had been arrested in the early hours of Friday morning by a special constable and a regular officer after he was seen behaving strangely and suspected of being in possession of Class B drugs.