The organisers of a christening party have been hit with a £10,000 “super fine” after police discovered “up to 50” guests there.

People had travelled from as far afield as London for the pre-planned event in Wolverhampton, which included hired marquees, DJ decks and live musicians.

West Midlands Police has issued bodycam footage of what it called a “blatant” and “reckless” breach of COVID-19 rules, especially since the party was held when the city’s alert level was “high”. 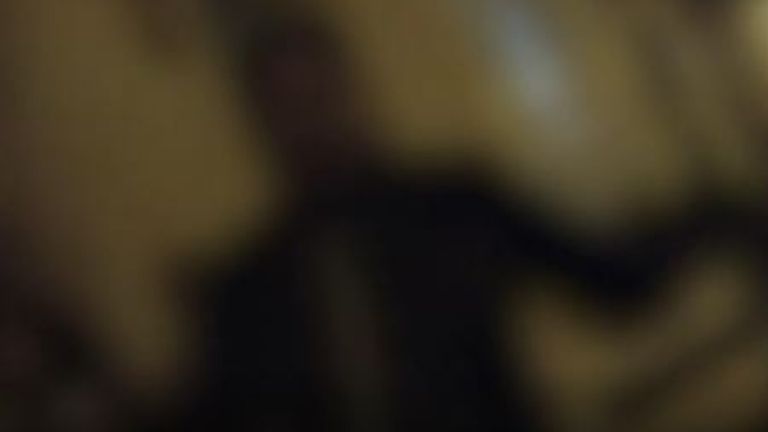 Under Wolverhampton’s Tier 2 measures, household mixing is banned indoors and the rule of six applies outdoors.

When officers arrived at the home on Saturday, the organiser said: “I’m christening my small baby. We’re having a little bit of a party.”

He claimed there were 20 guests, however officers on the scene said they saw many more.

All were moved on from the gathering in the Blakenhall area and the man was served with notice of the £10,000 “super fine” – the first for a residential property in the city.

On being told the party was a breach of coronavirus rules, the organiser replied: “Oh my God, I spent too much money on this party. Give me one hour.”

He was then told why the party had to end, to which he replied: “I know but I don’t believe in this virus because it’s no harm.”

And on being informed of the fine, he replied: “I cannot pay that.” 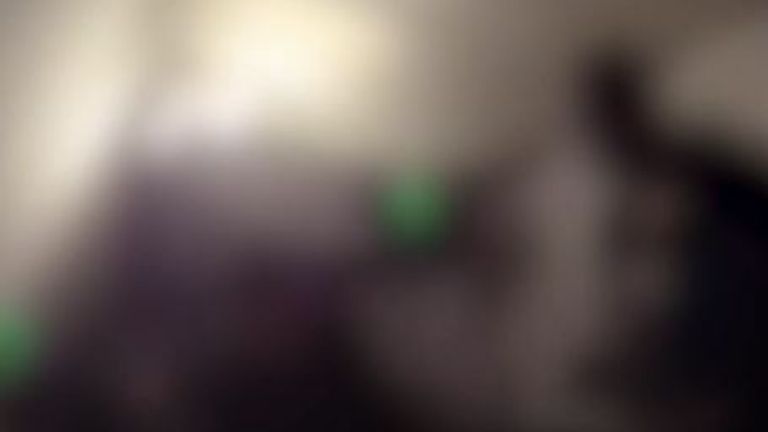 Superintendent Simon Inglis said: “This was a reckless breach of COVID rules at a time when the deadly virus is spreading and harming our communities.

“It was clearly pre-planned and bringing together this many people at a residential property is not only illegal, but increases the risk of any infections being passed on.

“We’re fully aware this is a really difficult time for people, but we won’t be able to control this disease and return to a sense of normality if we allow such events.

“This is not about stopping people’s fun and celebrations, but it is about saving lives from this awful virus.”

He added: “The vast majority are following the guidelines and having to make personal sacrifices. There are people unable to attend funerals and say goodbye to loved ones while abiding by the restrictions.

“So we must make a stand when we do come across blatant, and unnecessary, breaches such as pre-planned large parties. It is unacceptable and we will take action.”

Wolverhampton councillor Jasbir Jaspal said: “Every single one of us has a key role to play in the fight against COVID-19, and the vast majority of Wulfrunians are doing a brilliant job in following the measures which are in place to prevent the spread of coronavirus.

“The sacrifices they are making day in, day out, are helping to keep infection rates as low as possible, and I am sure they will be as disgusted as I am at the actions of others who, through their thoughtlessness, are putting people’s lives at risk.”