People face fines of up to £3,200 if they do not abide by the new measure, which applies to both indoor and outdoor settings and follows a rapid increase in the number of daily positive cases.

Regulations enabling the enforcement of the rule were published late on Sunday night, around 30 minutes before they came into effect.

More than 3,000 Covid-19 cases were recorded in the UK for the third day in a row on Sunday – the first time since May that cases were above 3,000 on three consecutive days.

The new law comes amid concerns about an increase in cases in care homes and growing criticism of the NHS Test and Trace system.

Meanwhile, Israel will enter a three-week nationwide lockdown starting on Friday to contain the spread of the coronavirus after a second- wave surge of new cases.

During the lockdown, which comes during the Jewish high-holiday season, Israelis will have to stay within 500 metres of their houses, but can travel to workplaces that will be allowed to operate on a limited basis.

Schools and shopping malls will be closed but supermarkets and pharmacies will remain open.

Prime Minister Benjamin Netanyahu said on Sunday: “I know those measures will exact a heavy price on us all, this is not the kind of holiday we are used to. And we certainly won’t be able to celebrate with our extended families.” 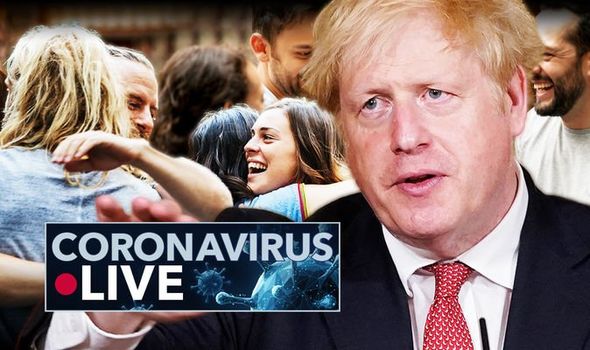 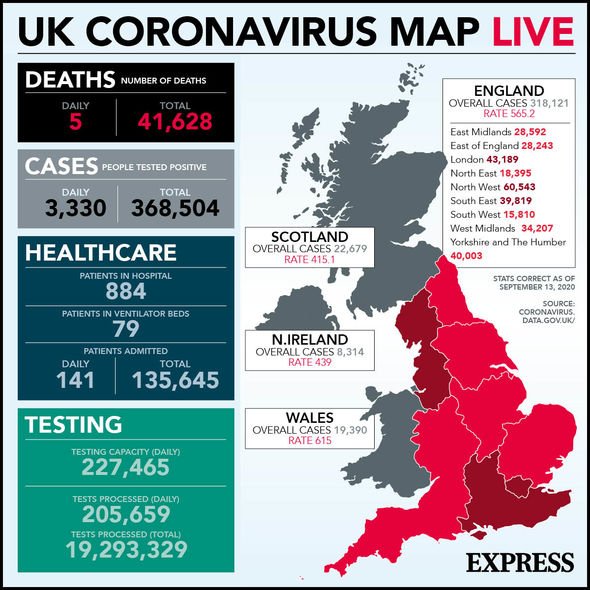 A trade union boss has warned that the end of the job retention scheme could trigger mass redundancies.

Speaking on BBC Breakfast, TUC general secretary Frances O’Grady said: “Unemployment isn’t just miserable for families, it will hold back the economy, just at the time when if we are facing further spikes and lockdowns we need more support.

“We’ve put forward proposals to the Government for a job retention and upskilling scheme and I’m really appealing to the Chancellor to stand by working families and keep people at work.”

She described the furlough scheme as a success, stating it is “too soon to pull the plug”.

“The problem is if the Government doesn’t act now we could be facing mass unemployment and we know how much harm that does to the economy and how much more expensive it is in the long run.” 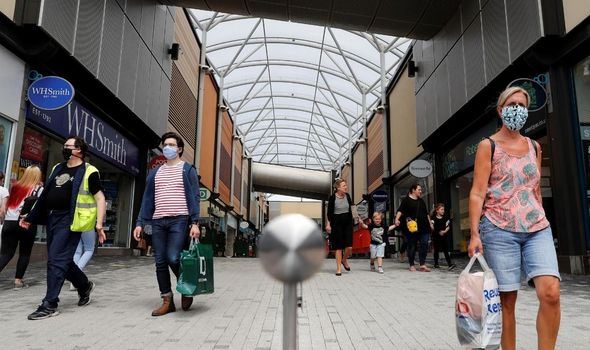