Home » Europe » Coronavirus lockdown warning: ALL obese people in their 50s could be forced to shield

Coronavirus lockdown warning: ALL obese people in their 50s could be forced to shield

Tougher lockdown restrictions are set to be unveiled on Monday as a second peak of the deadly virus looms. However, unlike the first wave of the pandemic, when approximately 2.2 million “extremely vulnerable” people were asked to isolate for months, a blanket approach to shielding could be replaced by individualised plans. GPs will be expected to make their own assessment of the risks facing patients, the Telegraph has reported.

Government sources have said they will be asked to look closer at individual circumstances rather than issuing blanket guidance to those with the same illness.

Some clinical criteria, such as those undergoing cancer treatments, are likely to remain part of centralised guidance.

It could mean an obese smoker in their 50s with a history of medical problems could be advised to stay at home, while someone with a lower body mass index suffering from other health problems, might not be told to shield. 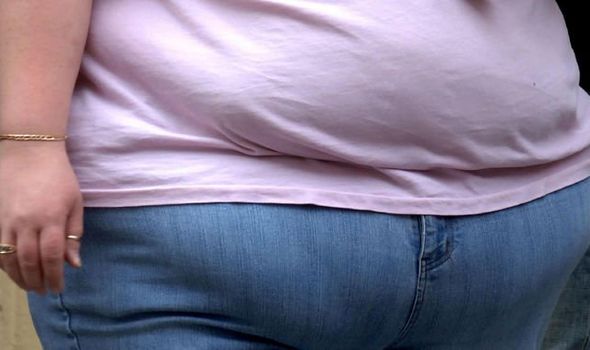 No decisions have yet been made but Public Health England has said the evidence is clear that being overweight or obese increases the risk of serious complications from Covid-19.

Some 37 percent of patients admitted to intensive care since September 1 are obese with a body mass index (BMI) of 30 to 39, while a further 11.2 percent have a BMI over 40.

More than one in three people admitted to intensive care over the last month are in their 40s and 50s, though the average age of patients remains the same as earlier in the pandemic, new data shows.

Professor Martin Marshall, the chairman of the Royal College of GPs, said: “It’s vital that, as soon as any decisions are made about reintroducing shielding, these are clearly communicated to GPs in the areas that are affected, along with clear guidance about the role they will play in implementation.

“GPs and our teams will likely be the first port of call for patients with queries about whether they should shield or not, and why, so it’s important that we are as informed as possible so that we can offer them appropriate advice and support.”

New shielding measures are expected to target infection hotspots, particularly the north of England, which has seen a spike in people testing positive for the virus.

However, anger is growing amongst Northern leaders about the lack of consultation from Downing Street over the measures.