A record number of people took Class A drugs in the last year and the use of cocaine and ecstasy has risen, according to government figures.

It is the highest rate since records began in 1996 and equates to around 1.3 million people.

The Home Office said there was an “upward trend apparent in the use of Class A drugs, particularly among 16 to 25-year-olds”.

It said this was mainly driven by an increase in the use of powder cocaine and ecstasy.

Class A drugs are viewed as the most harmful substances and attract the biggest jail sentences.

The figures also show overall drug use has increased slightly, with 9.4% of people aged 16 to 59 admitting to taking some kind of illicit substance in the last year. 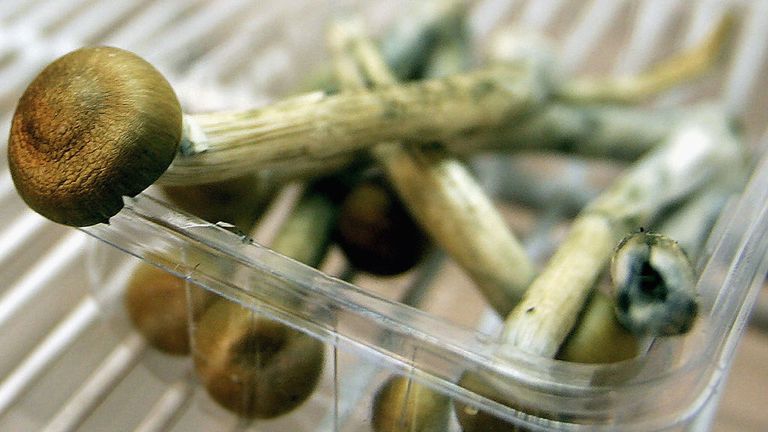 However, this is still lower than the 11.2% recorded in 1996 when records began.

The data also found more people in their late twenties had been taking drugs, “mainly driven by an increase in last year use of cannabis, amphetamines, and powder cocaine”.

A government spokesperson said: “While overall levels of drug misuse are similar to a decade ago, the government is concerned about the upward trend in more recent years – particularly Class A use.

“We are committed to reducing the use of drugs and the harms they cause and the Home Office has commissioned a major independent review to examine these issues.”