Home » Europe » Chessington hit-and-run: Man dies after being dragged under car for half a mile

Chessington hit-and-run: Man dies after being dragged under car for half a mile

A murder investigation has been launched after a man was hit by a car and then dragged for half a mile in what police have described as a “horrific and callous’ attack.

The victim, who is believed to be 25, was found dead at the scene after police were called to Moor Lane in Chessington, southwest London, at 12.13am on Friday.

The driver did not stop and the man was dragged under the car and left to die. 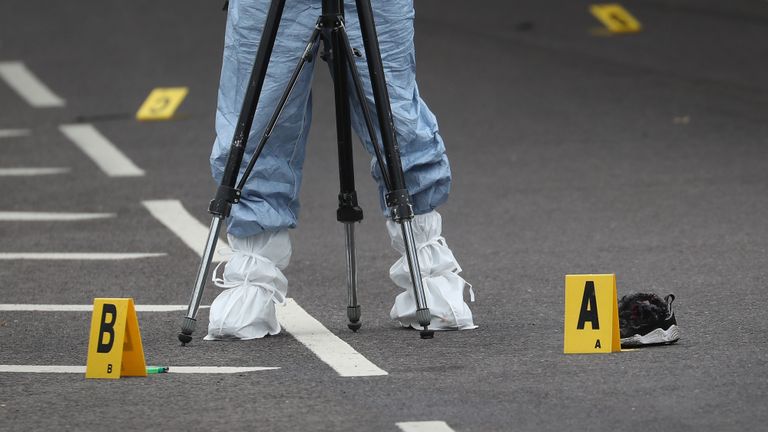 The car that was thought to be involved, a Ford S Max, was found burnt out about a mile away in Cyclamen Way in Epsom.

Roads in the area remain closed.

Police believe they know the identity of the victim, and his family have been informed, however a formal identification has yet to take place.

No arrests have been made and an inquiry is under way to establish exactly what happened.

Detective Chief Inspector Richard Leonard said: “This appears to be a pre-meditated attack where the driver collided with the victim and then dragged him for half a mile before making off.

“This is one of the most horrific and callous incidents I have ever come across where the driver of the vehicle has left the victim to die in the road where he was found by his friends.

“I am appealing for anyone who was in the area at the time to come forward, equally anyone who may have footage of the incident please contact us.” 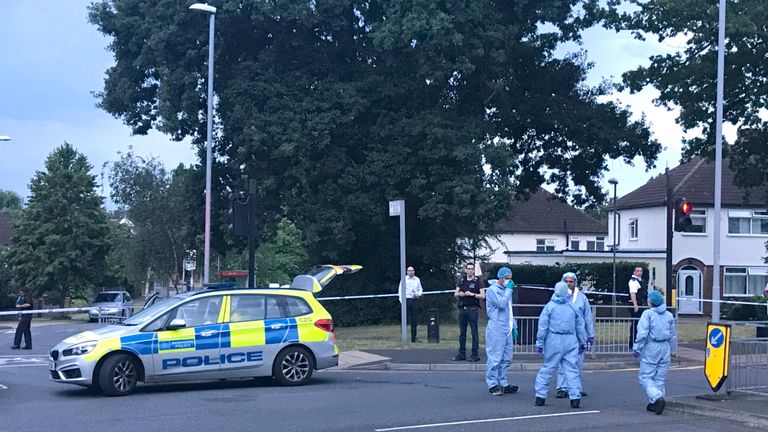 Chief Superintendent Sally Benatar added: “My thoughts are with the family of the man who has died in this awful incident.

“We appreciate the support and cooperation of the Chessington community whilst road closures remain in place in order for a thorough scene investigation to be carried out.

“Our officers are available at the scene to talk to local residents with any concerns or information.”