Casino sued for carrying out millionaire's demand for 'fair-skinned dealer' 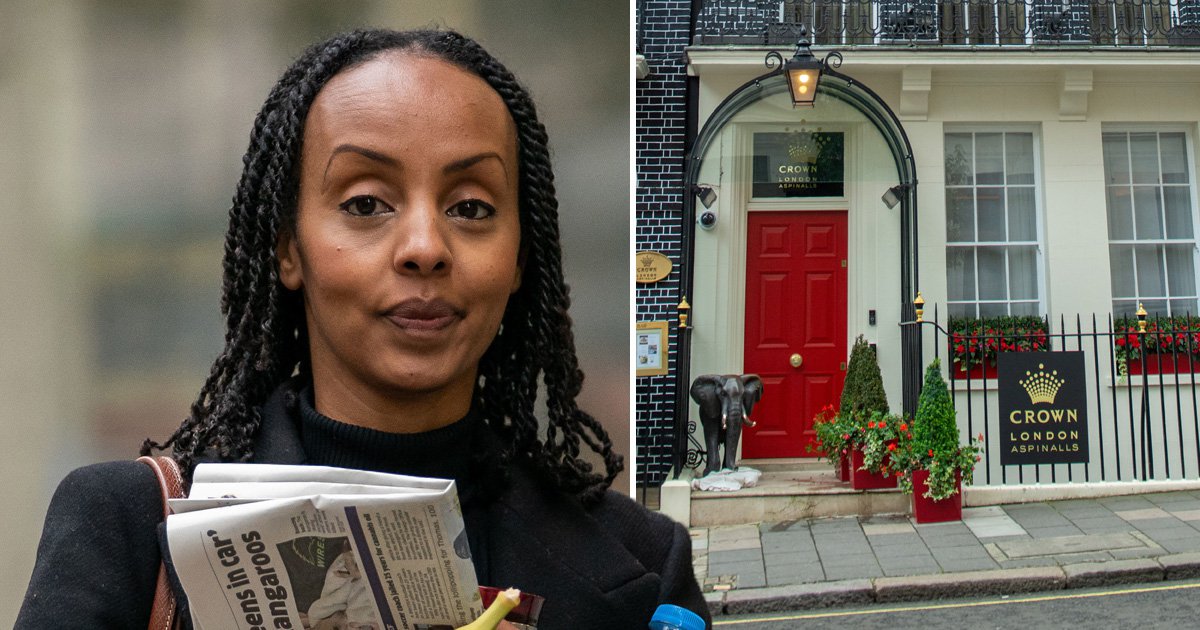 A casino has been taken to court over claims it arranged for white men to work a table after a customer asked for a ‘fair-skinned dealer’.

Semhar Tesfagiorgis claims she was subject to racial and sexual discrimination while working as a croupier at Aspinalls.

She is suing the exclusive private members club in Mayfair, claiming she was harassed and victimised. Her former employers deny her claims.

In December 2019 the dealer complained to management about an alleged incident in which a patron asked for a ‘fair-skinned dealer’, the Central London Employment Tribunal heard.

In her witness statement, Mrs Tesfagiorgis said that on December 4, the patron made the request to Aspinalls’ marketing team, who asked front-of-house management to deal with it.

The casino arranged for white, male dealers to attend to the patron instead of asking her.

She said she and another black, female staff member were kept away from the customer and segregated.

Mrs Tesfagiorgis said in her statement that after raising the issue, she was summoned to a private meeting on December 5 with Mr Branson.

She said he asked if she expected him to ‘turn away a million-pound customer’ and that the patron could not be racist due to a friendship he had.

On December 6, Mrs Tesfagiorgis said she was summoned to another meeting with Mr Branson and Ms Attrill about the incident.

The HR manager told the tribunal she attended the meeting at the request of Mrs Tesfagiorgis, but did not take notes as she did not realise that was what she was there for.

She said: ‘I was just asked if I could attend a meeting and I listened as intently as I could.’

Telling the court she couldn’t recall any complaints of racism prior to the December 2019 incident, Ms Attrill said: ‘If it was raised, it would have raised some form of action.’

However Mrs Tesfagiorgis’ lawyer Elaine Banton said an email had been forwarded to the HR manager in 2017 complaining of just that.

The email detailed a racist incident at the casino and suggested staff and management join together to discuss how these incidents were handled, the court heard.

It was suggested that a forum could be set up to deal with the issue but this did not materialise.

Ms Banton said: ‘That opportunity was missed and it was not addressed.’

She told the tribunal that at the time of the 2019 complaint, Aspinalls had just three black front-of-house staff members, who were all women.

Ms Attrill said there were black members of staff in other departments across the company.

She added that an unacceptable patron’s behaviour policy is in place which outlines what staff members at the company should do if patrons break rules issued to them.

Ms Banton said: ‘I suggest that there was a systemic issue at the workplace that involved racial profiles that should have been addressed.’

The tribunal also heard that Mrs Tesfagiorgis had emailed HR about issues she had had with development and training opportunities at the company, which Ms Attrill said she ‘did not infer was due to her race and sex’.

The tribunal was adjourned until later today.