Carole Middleton ‘not welcomed into royal fold’ like Doria Ragland

Meghan is exceptionally close with her mother, and Ms Ragland was thought to be acting as Archie Harrison’s full-time nanny when the Sussexes first moved to the US. The Royal Family unsurprisingly went to great lengths to include Meghan’s main family member during the Duchess of Sussex’s two years on the royal frontline. At Meghan and Harry’s wedding, Prince Charles won the nation’s heart by offering his arm to Ms Ragland as they exited St George’s Chapel, and was seen warmly chatting with her.

However, the Firm’s embrace of Ms Ragland is said to have caused tensions elsewhere within the royal fold.

Just months after their wedding, a tiff between the Duchess of Cambridge and her grandmother-in-law, the Queen, reportedly took place over Ms Ragland.

Kate was said to be furious when the Queen invited Meghan’s mother to spend the Christmas holidays with them on their Sandringham estate.

A royal insider told Life & Style at the time: “Kate accused the Queen of giving Meghan special treatment and saw this as a huge snub to her side of the family. 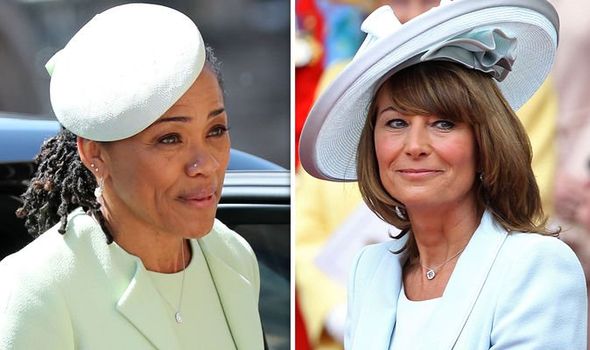 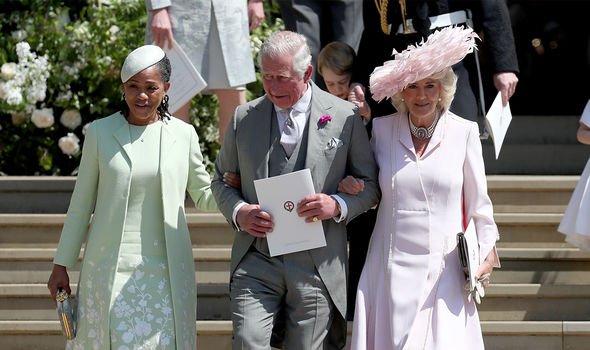 “She understands that most of Meghan’s family is estranged from her and that this was a kind gesture, but it still hasn’t stopped her from thinking that Prince Harry’s wife has got it easy!

“Kate’s parents have never been asked to spend the holidays with the Queen.

“Instead, she and William have been forced to split their time between the Middletons and the royals, shuffling their children from household to household.”

Yet, Mrs Middleton is also said to have rubbed royal courtiers up the wrong way. 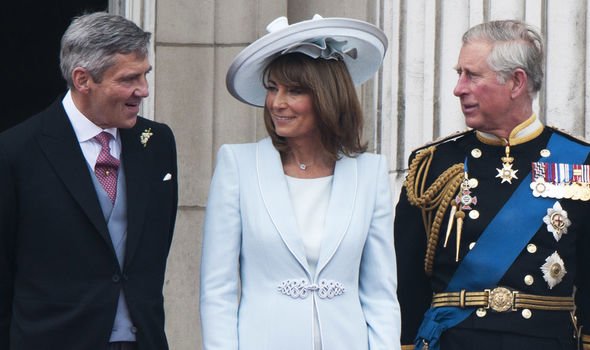 Palace insiders said Mrs Middleton “exudes a rather grandiose presence around Kensington Palace and is possessive for William, Kate and the children”, according to royal correspondent Katie Nicholl in 2016.

This perception may have contributed towards the “Battle Royal” between Charles and the Middletons over who gets to spend time with their grandchildren.

Charles even stopped inviting Kate’s family around to his Birkhall home for shooting weekends, allegedly due to the spat. 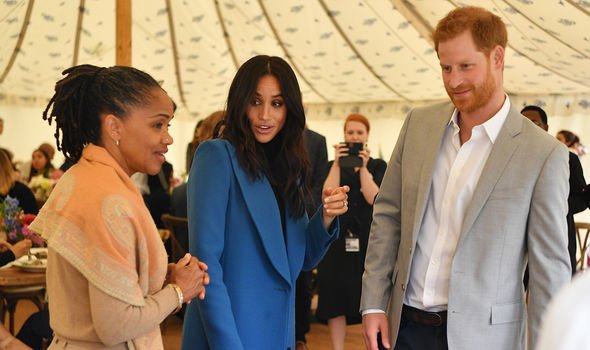 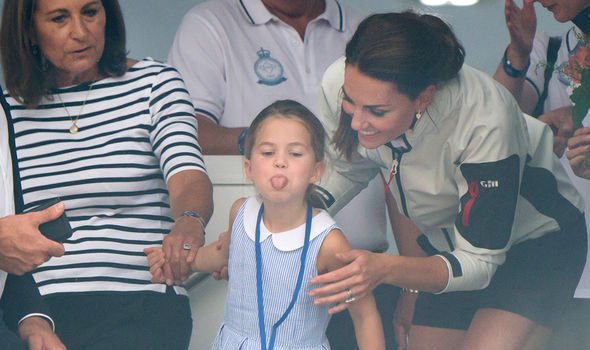 The Middletons were also absent from key royal events in 2016, including Ascot races, the Royal Windsor Horse Show and the thanksgiving service for the Queen’s 90th birthday.

A friend told Ms Nicholl: “Charles feels very much that the Middletons get more than their fair share of time with George and Charlotte.

“In comparison, he sees them very little and he bears a bit of a grudge about that.”

They added: “He certainly feels William spends more time with the Middletons than he does with his own family.”

Indeed, Kate and William skipped out on the traditional Christmas at Sandringham in 2012, and spent it with the Middletons instead. 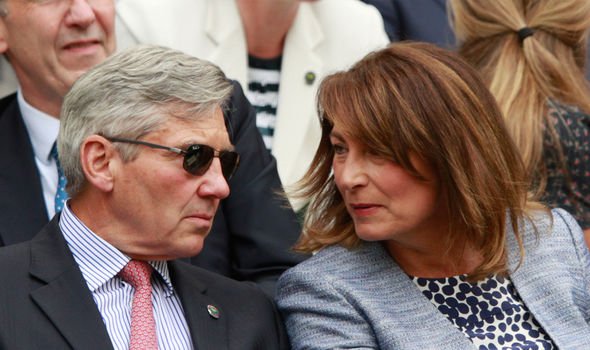 While Charles may have been frustrated he did not see his grandchildren enough then, he is undoubtedly more devastated that Meghan and Harry have since taken Archie to the other side of the Atlantic.

What’s more, many believe the Sussexes were driven to return to Meghan’s home state so they could be close to Ms Ragland.

While she is the go-to nanny for the one-year-old tot, Charles will not have seen his youngest grandchild in the flesh since last Autumn.

The Sussexes went on a six-week break to Canada with their son from November last year, and although the Duke and Duchess have both popped back to fulfil their final royal duties, Archie has remained in North America.