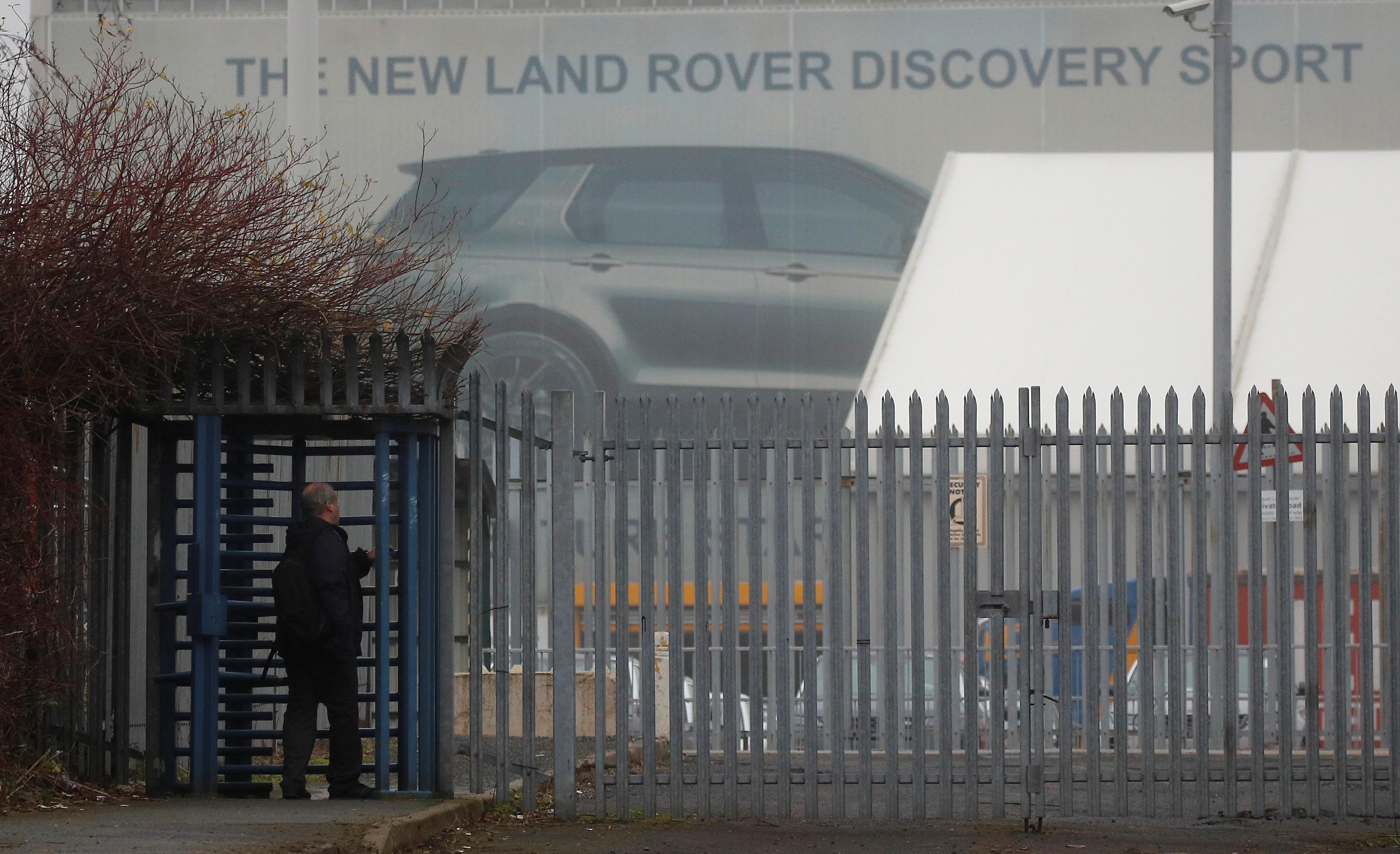 LONDON (Reuters) – Britain’s biggest carmaker Jaguar Land Rover (JLR) urged MPs to rule out the possibility that the country leaves the European Union without a deal, to prevent companies from having to make costly contingency planning.

JLR said it regretted the parliamentary vote on Tuesday when MPs rejected by a huge margin Prime Minister Theresa May’s deal for leaving the bloc.

“We are disappointed with the vote on the Brexit deal and are considering its implications,” the company said in a statement. “We would now urge ruling out a no-deal immediately as the only option with majority support in parliament.”