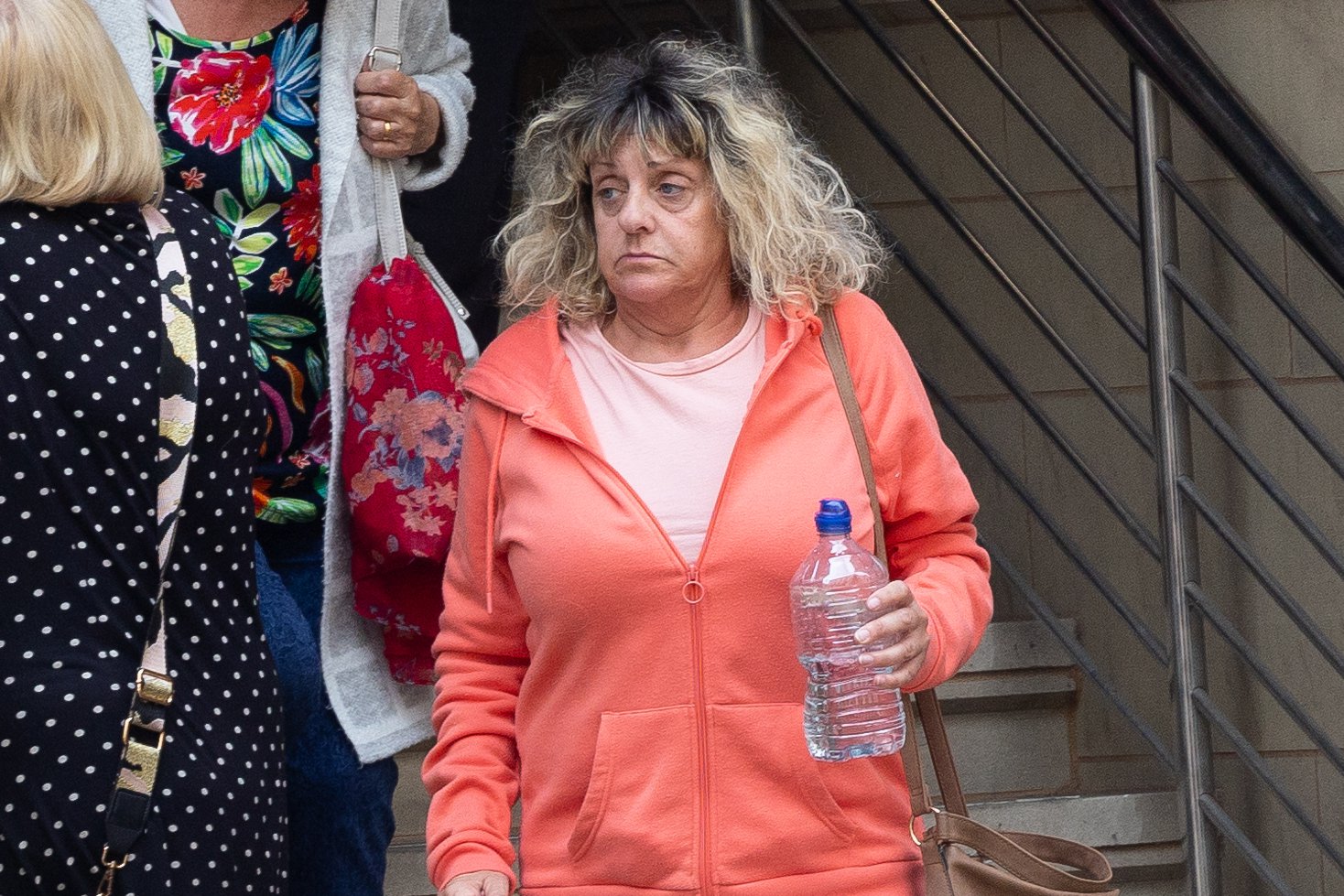 A carer has been given a suspended prison sentence after drawing on a vulnerable woman’s face.

Debra Ralph, 52, used a black felt tip to draw dog’s whiskers, ears and a nose on the face of the person she was looking after – a woman with the mental capacity of a four-year-old.

Her actions came just two hours after being reprimanded for allowing the same woman to sit in the driver’s seat of her car while she sat on her knee to move in and out of a parking bay.

She was confronted by another member of staff who shouted ‘what are you doing?’ to which she answered ‘I’m only in the car park’.

After the felt tip incident, she claimed she was trying to entertain her brain-damaged victim between toilet and feeding duties, saying it was akin to doing face painting.

However, her bosses disagreed and she was convicted of inflicting physical abuse at Agricola House in Tottington, near Bury, Greater Manchester, last July.

Ralph, from Bolton, now works in a supermarket and faced up to five years in prison but was given a 12-week suspended term.

Judge Tina Landale said she avoided prison thanks to the fact she had no previous convictions.

She said: ‘It is hard to think of a more vulnerable victim than a person in [her] position. When you were put in charge of caring for and protecting her, you abused her and have rightly been dismissed from your employment.

‘It is a serious offence because it involves a breach of trust between patient and carer and wider trust between the families of those loved ones who expect and require carers to provide proper treatment and care for their loved ones.

‘Some harm was caused to [the victim] which cannot properly be discerned but there was wider impact on her family.

‘It is inherent that in an offence involving such a vulnerable victim and the fact the behaviour was repeated, the custody threshold has been crossed. But that the risk you pose can be managed in the community.’

Defending her, Rachel Shenton said: ‘These actions were misguided, inappropriate and reckless but were borne of a desire to entertain the lady she was caring for.

‘It was an extremely challenging job within the care home as she would have been responsible for all the toileting, feeding and everything else you would have to do effectively for a four year old child.

‘It was a difficult work which contributed to her own anxiety and she was hoping to reduce her hours at the time this happened. It occurred on one day and one day only. She likened it to using face-paints on a child, there no harm caused to the lady and she was not distressed by it.

‘Miss Ralph is deeply and truly sorry. She had lost her job, her friends and has been publicly humiliated over a foolish act with no malice whatsoever.’