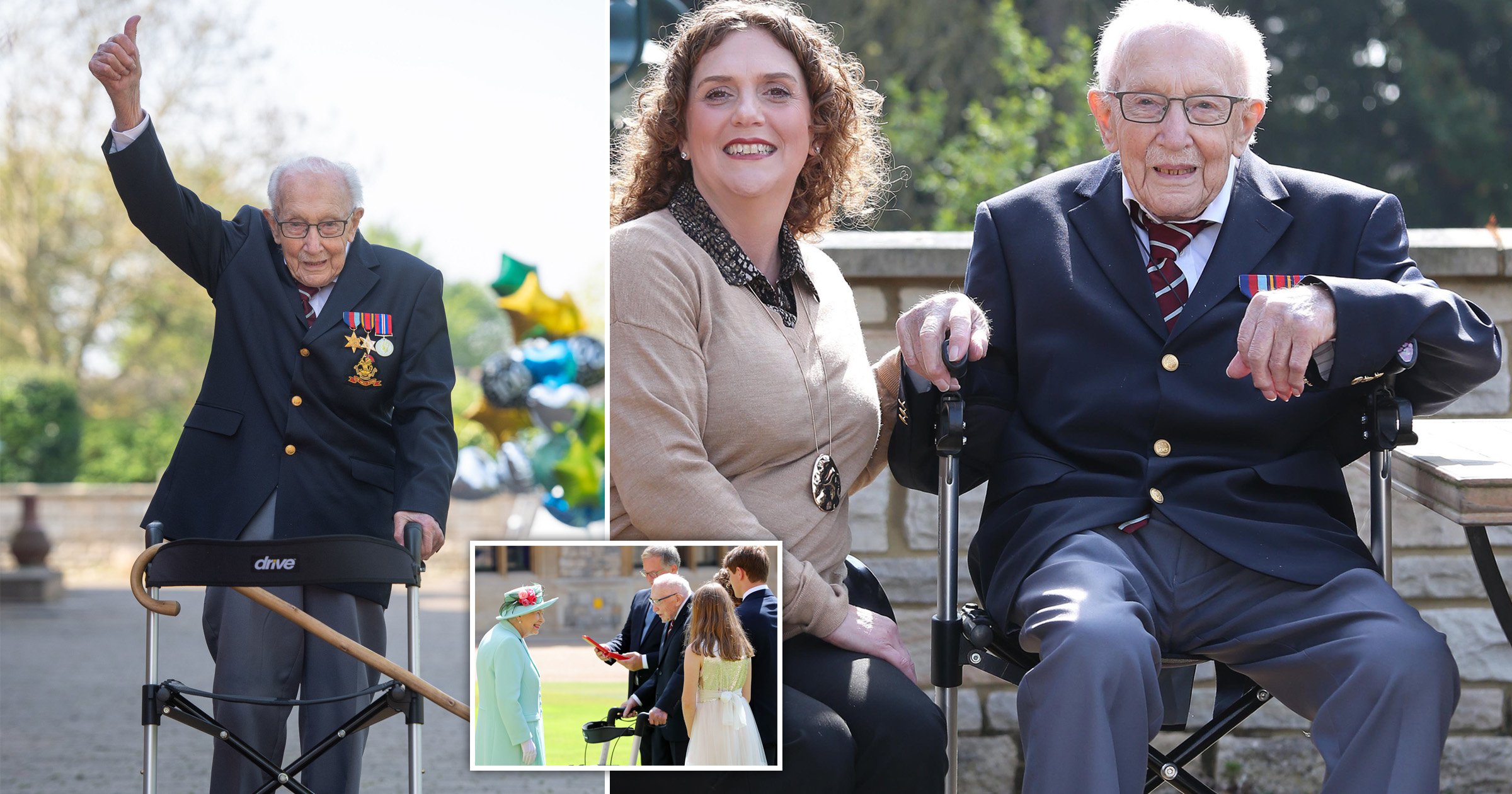 Captain Sir Tom said he wished to have ‘I told you I was old’ engraved on his headstone as he talked about his funeral in the months before he died.

The Second World War Veteran, 100, died on February 2 after contracting pneumonia and Covid. His funeral is due to take place this weekend, but only his close family will attend.

His relatives have now released a chapter from his upcoming book, Captain Tom’s Life Lessons, in which he spoke about what he imagined would happen after his death.

He had wanted to release the book for his 101th birthday, but his family chose to share some of his final words ahead of the funeral, stating that they brought them ‘so much comfort and warmth’.

In the chapter, Sir Tom joked about how there might need to be ‘extra cake and sandwiches’ at his funeral now that he had become a household name. He said he hoped he would be able to look down and ‘chuckle at everyone making a lot of fuss over me’ during the service.

He then shared his love for comedian Spike Milligan and told how it had always made him laugh that The Goon Show star had ‘I told you I was ill’ inscribed on his own epitaph.

‘Previously, my funeral would have made one little line in the local newspaper and been attended by only a handful of people, but I expect there’ll be a few more now. Someone will have to make extra cake and sandwiches, and it won’t be me.

‘I want the service to end with My Way by Frank Sinatra, because I always did things my way and especially like the line about having too few regrets to mention.

‘It’s odd and rather touching to think that people might weep over my passing – strangers I’ve never even met. If I can, I’d like to watch my own funeral from a distance.

‘That would be quite the joke as I looked down and chuckled at everyone making a lot of fuss over me.

‘Even though I have a space reserved in the village churchyard, I want to be cremated and my ashes taken back to Yorkshire to be with my parents and grandparents in the Moore family plot.

‘I wouldn’t mind having a little white headstone somewhere to mark my existence, a bit like the ones they have in military cemeteries. Nothing too fancy.

‘When I was younger I enjoyed listening to The Goon Show on the wireless, and one of the comedians who always made me laugh the hardest was Spike Milligan. Like me, he fought in the Second World War, but was wounded in Italy.

‘When he died at the age of 83, he wrote his own epitaph, which was engraved in Gaelic on his headstone. It reads: “I told you I was ill”.

‘This always made me laugh, so I think I’d ask for the simple inscription of my name, the dates of my earthly span, and the words: “I told you I was old”.’

Sir Tom also noted that he would like My Way, by Frank Sinatra, to be played at his funeral, as it best represents his attitude to life.

In line with current Covid restrictions, Sir Tom’s funeral will only be attended by eight members of his immediate family – his two daughters Lucy Teixeira and Hannah Ingram-Moore, four grandchildren and sons-in-law.

The family issued a statement earlier this week asking members of the public who wished to pay their respects to Sir Tom to stay at home.

An online book of condolence has been set up instead, and people can plant a tree in his memory or donate to The Captain Tom Foundation.

Sir Tom captured the hearts of the nation during the first lockdown when he walked 100 laps of his garden before his 100th birthday, raising more than £32 million for the NHS.

Speaking to the BBC after his death, Ms Ingram-Moore said the family ‘believed he’d come back out’ of hospital.

‘We thought the oxygen would help, that he would be robust enough, (but) the truth is he just wasn’t. He was old and he just couldn’t fight it,’ she said.

She added that her father also remained confident he’d pull through and was excited to come home for steak and chips. She continued: ‘The last real conversation was positive and about carrying on, and that’s a lovely place to be.’

Before he died Sir Tom got to tick a holiday in the Caribbean off his bucket list when the family travelled to Barbados just before Christmas. Ms Ingram-Moore said her father had an ‘amazing’ time soaking up the sun, reading and relaxing.

She said: ‘He sat in 29 degrees outside, he read two novels, he read the newspapers every day, and we sat and we talked as a family, we went to restaurants (because we could there) and he ate fish on the beach and what a wonderful thing to do.

‘I think we were all so pleased we managed to give him that.’ 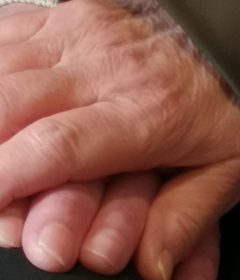 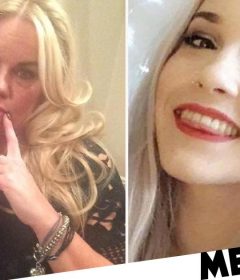 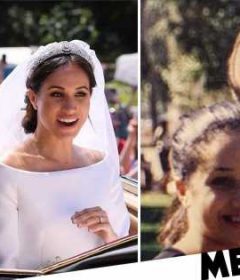