The Duchess is just a few inches shorted than the Prince of Wales, at 5 foot 8, meaning she can still wear heels without looking taller than him. However, because the height difference is not noticeable, Camilla tends to go for lower block heels or pumps.

When Princess Diana and Prince Charles were together, Diana was banned from wearing heels around him.

Both Diana and Charles stood at the same height, 5 foot 10, so if Diana wore heels, she would have been considerably taller than the Prince.

Camilla has often been seen wearing french fashion label Chanel over the years, a brand that Princess Diana would start avoiding after she found out Charles and Camilla were having an affair.

Designer Jayson Brundson revealed that Diana refused to wear the French firm for an event in 1996. 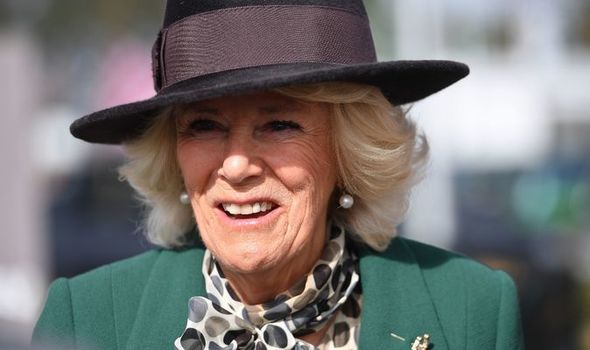 “I found a pair of Chanel shoes, and I said, ‘Well these would look great with the Versace,’” Mr Brundson told Harper’s BAZAAR Australia.

When it comes to her shoes, the Duchess of Cornwall likes to always have her preferred pairs with her.

Once she forgot to pack a pair of shoes when she travelled to Kuwait and she had them sent to her on a plane. 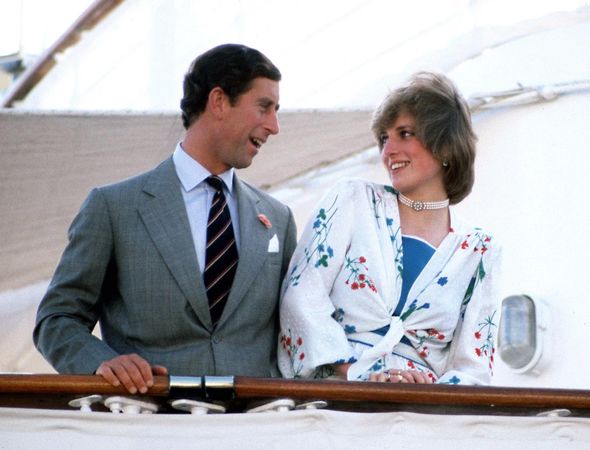 A palace spokesman later said that “The duchess did not ask for the shoes to be sent, but a member of her staff did arrange for them to be flown over to her after they realised that they had forgotten to pack them.

“They were not specially couriered, but were sent along with a number of items and paperwork as is often the case on royal tours.”

More recently, the Duchess has been keeping busy with virtual engagements as she was not able to attend personally due to the coronavirus lockdown.

In one of her latest appearances, she teamed up with Kate Middleton to speak with children’s hospice workers from all around the UK. 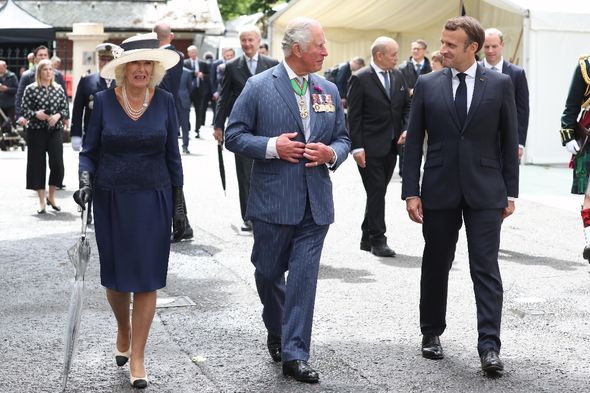 The caption read: “The Duchesses thanked all those involved in children’s hospices and heard how the coronavirus has affected the care they are able to provide.

“Their Royal Highnesses were also joined by a family who was recently supported by their local hospice.

“They spoke about the loving end-of-life care they received for their son Fraser and how lockdown has affected them.” 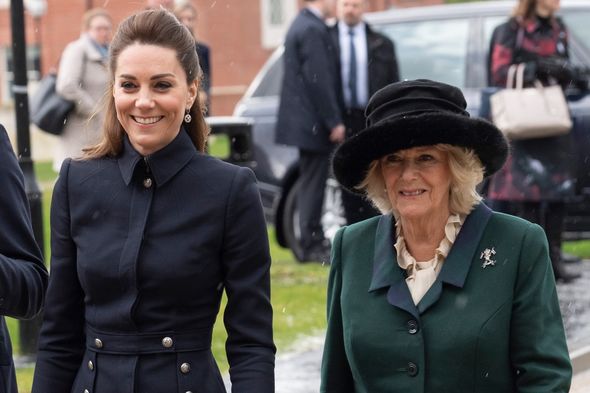 One user commented: “Camilla and Kate are working together. I love to see this.

“Now, this kind of unity is exactly what the royal family needs right now.”

Another comment read: “The UK is so fortunate to have these two caring, hardworking and dedicated Duchesses.”

One fan wrote: “I’m so incredibly proud of our Royal Family. You’re all doing such great work.

“Hospices are so invaluable to everyone involved at the end of life journey – I know from the respite support given to my late husband and me.”