Home » Europe » Camilla heartbreak: The Duchess of Cornwall reveals how she ‘escapes’ reality

Camilla heartbreak: The Duchess of Cornwall reveals how she ‘escapes’ reality

Camilla, Duchess of Cornwall hasn’t had an easy ride during her time being involved with the Royal Family. The mistress of her now husband Prince Charles for a number of years, Camilla faced a long road before being accepted by the family and by the public.

Now, she is among the most popular royals, and is well known for her charitable work, and she is well involved with causes for the advancement of children’s literacy.

Camilla has candidly spoken about some of her favourite books this week, citing how they provide her with “escapism” in the time of coronavirus.

While she said it was ambitious to call any of them ‘beach reads’, she said she “very much hopes they provide a welcome bit of escapism.”

Camilla has long been an avid reader, and has long put her support behind her royal patronages which support children’s literacy, which include the National Literacy Trust, the Royal Society of Literature, BookTrust and Coram Beanstalk. 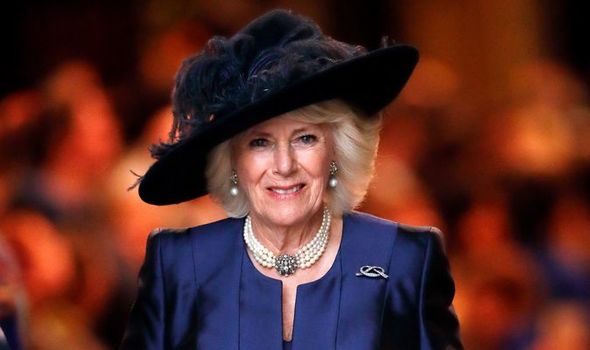 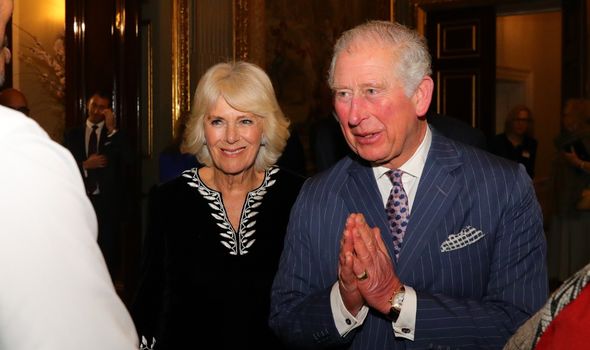 Among her favourite books are revered classic The Woman in White by Wilkie Collins, and the more modern Edna O’Brien novel, Girl.

Camilla also enjoys reading stories involved in her own family, citing another one of her favourites as The Queen’s Necklace by Alexandre Dumas.

She remarked: “A thrilling mystery about a missing diamond necklace. An epic tale of love and hatred, betrayal and courage, set at the court of Louis XVI.”

Camilla has been active throughout the coronavirus lockdown, having taken part in a variety of engagements – in person and virtually. 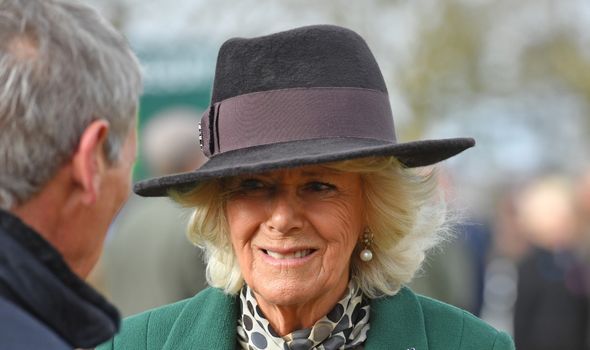 She spoke earlier this yea about how she found the lockdown difficult, especially with having to be separated from her children and grandchildren.

Camila said: “You eventually get to meet them, you’re so excited because you haven’t seen them for three and a half months and your first reaction is to run up and hug them, and you have to sort of put up your hands.

“It’s an odd feeling, I shall look forward to the day when I can give them a huge hug.”

A self-confessed technophone, Camilla said she did not understand the point of the Internet before this crisis, calling it a “wretched thing”, but the pandemic has changed her mind.

She said she uses video calls to keep in touch with family and friends and it’s been “brilliant”.

She even played a game of Trivial Pursuit with her daughter Laura and her grandchildren over the Houseparty app ‒ which she won, she hastened to add. 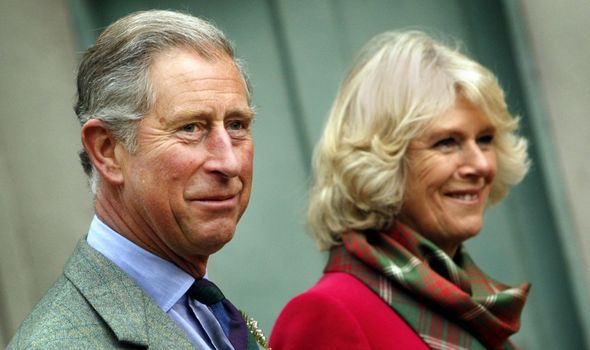 The Duchess, who also has stepchildren in Prince William and Prince Harry, said not seeing her family was “the worst”.

Prince Charles caught the virus early on in the pandemic, and the pair were forced to be separated while Charles self isolated.

She recently moved back to the London address, after spending lockdown at Birkhall in Scotland with her husband.