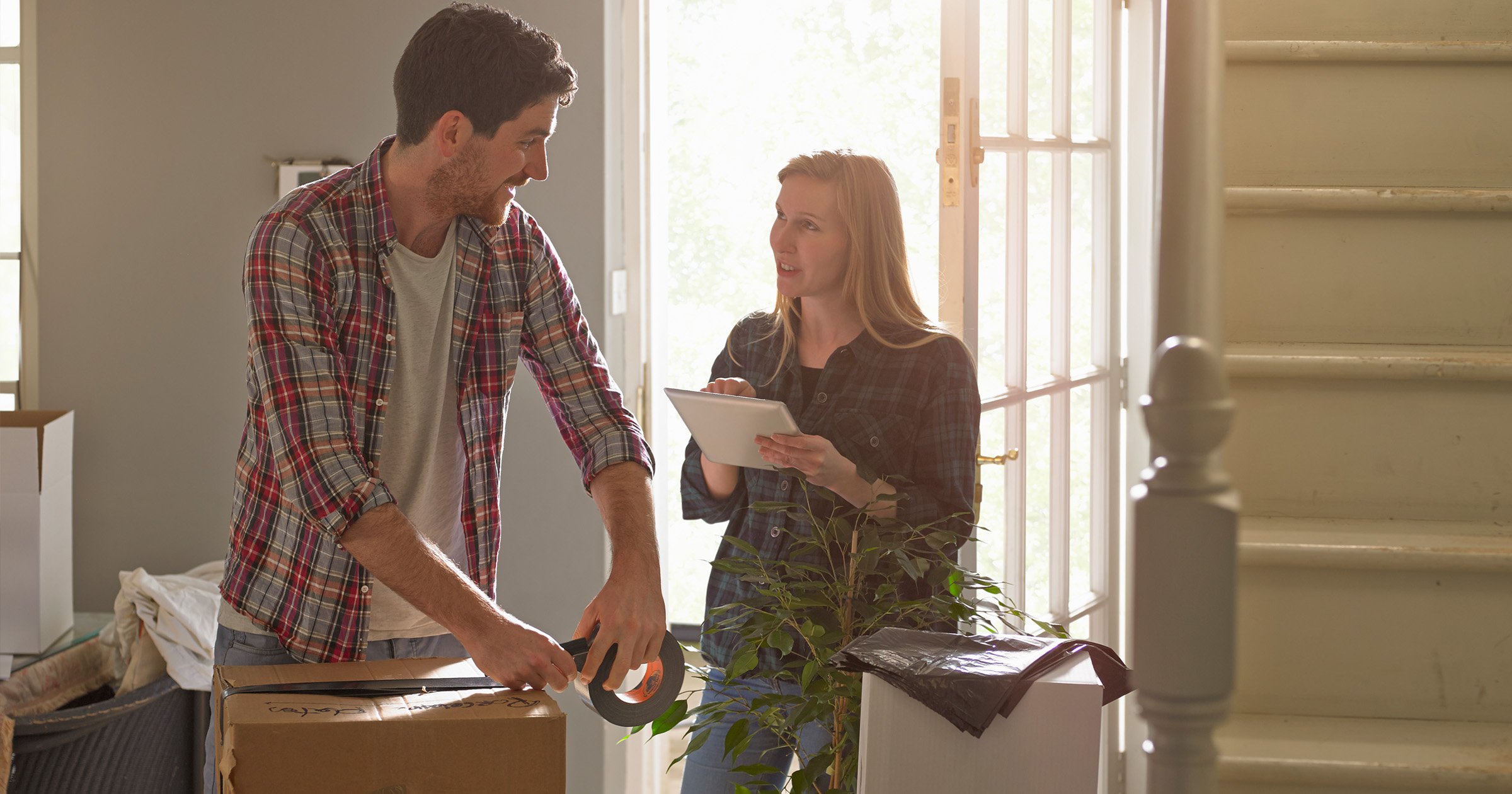 First-time buyers have lost out on their ‘dream’ homes because of the government’s ‘volatile’ budget.

The UK has long been a nation of homeowners, with two-thirds of properties belonging to the people who live in them.

Fran Roberts, 35, a non-fiction marketer based in Hampshire, hoped to be among them. After a year of searching for her ‘dream’ home, she found it.

‘I have been through a fair amount ― debt, abusive relationships, and the Covid pandemic, and the idea that I could call a place my own meant the world to me. It meant safety and security,’ she told Metro.co.uk.

‘I was meant to be viewing a property on Saturday that on paper was my dream home. It had everything I wanted, including outdoor space, and was well within my budget.’

Then chancellor Kwasi Kwarteng revealed the government’s tax cut-heavy plan for the economy, and everything changed.

Hundreds of mortgage deals vanished from the market as the pound took a beating in the financial markets. Loans fell through, lenders withdrew 40% of products and by Friday, sales collapsed.

Interest rates soared so rapidly that the Bank of England was forced to intervene before it was too late.

‘The mini-budget made me think again,’ Roberts said. ‘It meant that I wasn’t certain I could even get a mortgage, let alone afford one.’

Roberts said she feels almost trapped in a cycle of renting and ‘boomeranging’ back into living with her parents.

‘How am I meant to get a property by myself? I work in London as well, so I’m restricted as to where I can go,’ she said.

‘It just feels like an impossibility, now more than ever.’

Why did the mini-budget make things harder for first-time buyers?

Laura Howard, of Forbes Advisor, said the mini-budget’s tax cuts that benefited the wealthy during a cost of living crisis crashed into the housing market at a ‘frightening speed’.

‘Suspicion around how these offerings were going to be funded spooked the financial markets, sending the value of pound into free-fall,’ she said.

As the pound fell, inflation soared. Fixed-rate mortgages, ranging from two- to 10-year terms, are the go-to payment plan for homebuyers, Howard said.

But these are priced in line with what interest rates are expected to be in the future, making properties even less affordable for homebuyers unable to borrow enough.

Howard added: ‘The cost of the cheapest fixed-rate mortgages is still more than three times that of a year ago, which means monthly repayments are higher.

‘And monthly repayments play a key factor in lenders’ calculation of what you can afford to borrow – which shrinks affordability even further for first-time buyers.

‘In short, unless first-time buyers are armed with a hefty deposit and handsome salary, the first rung of the ladder will be out of reach for many.’

Though Jamie Megson, director of Avail Mortgage Brokers, is optimistic.

‘There are still good deals to be had,’ he said, ‘we just have two generations of people who are not used to it or prepared for it but they don’t need to panic.

‘I’m sure it will all calm down over the coming months,’

For people like Matilda Littler, 27, however, it seems like all they’ve been doing for years is waiting.

The project manager currently renting in Hertford was among those almost certain earlier last week she’d soon have a home.

She had placed offers on two homes in Bishop’s Stortford, Hertfordshire. Then the government rolled out its mini-budget.

‘Both of the houses went way above asking prices so I could no longer afford the new asking,’ she said.

At first, the cut on stamp duty, a new homeowner’s tax, seemed promising enough — maybe she could save a few pennies, she thought.

‘With inflation rising, a government I have low confidence in and high market interest rates it just seems like an unstable time to buy.

‘People in Britain should be able to own their own home and to be honest, right now and probably for a very long time, this will be considered a luxury.’

House prices in the UK are among the most expensive in the world even when interest rates in the past were lower.

Growing rent costs aren’t helping either. The median monthly rent in England between April 2021 and March 2022 was £795 – higher than at any other point in history, according to the Office for National Statistics.

Yet average incomes haven’t budged in real terms since 2008.

Often, the young people buying a first home are from better-off families, according to a report by Legal & General, deepening the UK’s stark wealth inequality further.

It’s already difficult for people from lower incomes to buy a property, but the government’s spending plan had made it even harder, said Dan Smalley, managing director of free online mortgage broker Rippled.

‘With the market in as much turmoil as it is right now, it’s becoming increasingly difficult to tell people whether or not they should be buying their dream homes,’ he said.

‘It all comes down to your personal circumstances.’

Buying a home in the UK today would be almost inconceivable to Littleler’s parents, Littler said.

‘The average three-bed house near where I live — and in one of the most affordable areas — is around 25 times that.’