A burglar who went on the run for 20 months after ramming police cars during a chase has been jailed after a McDonald’s receipt gave him away.

Patrick Jones, from Liverpool, led police officers on a high-speed pursuit down the A500 in Cheshire on 9 November 2018 after taking part in a series of high-value burglaries in Salisbury, Wiltshire.

The 28-year-old, who was disqualified from driving at the time, drove the getaway car in what the judge sentencing him described as “at colossal speed”, adding it was “one of the worst cases of dangerous driving” he had seen. 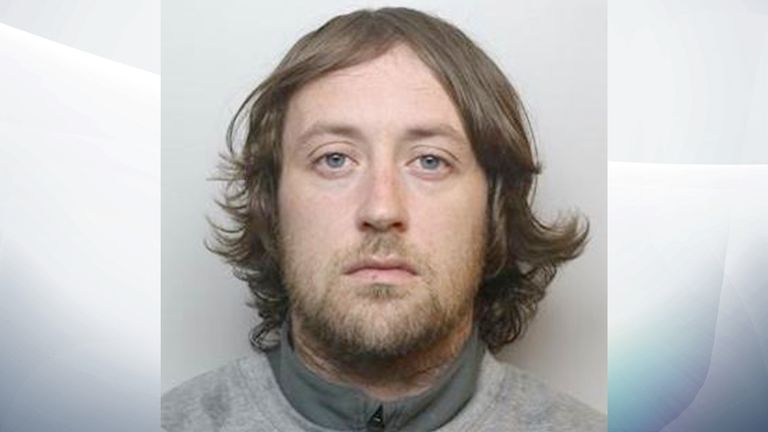 The red Audi A5 was quickly identified by police after five commercial properties were burgled, including £45,000 worth of goods from one premises.

Jones and his accomplices, who were in the car, also attempted to burgle a storage unit in Salisbury.

Police in Wiltshire discovered the car had travelled from Liverpool and was being driven back up north.

Officers in Cheshire then chased after the Audi but Jones continually rammed it into their vehicles and even after his tyres were deflated with a stinger device, he continued to drive dangerously at speed.

Eventually, surrounded by three police cars he had driven into, the car was brought to a stop but Jones fled across the dual carriageway and managed to escape.

His accomplices were arrested at the scene and were imprisoned for their involvement in the burglaries, but Jones remained on the run.

Jones was identified when officers searched the Audi shortly after and found a receipt from a McDonald’s restaurant near Birmingham which was time stamped just before the chase.

Officers retrieved CCTV of the Audi pulling up and the driver walking into the restaurant.

A police officer from Liverpool then identified the man as Jones and he remained a wanted man until he was eventually arrested in the West Midlands last month. 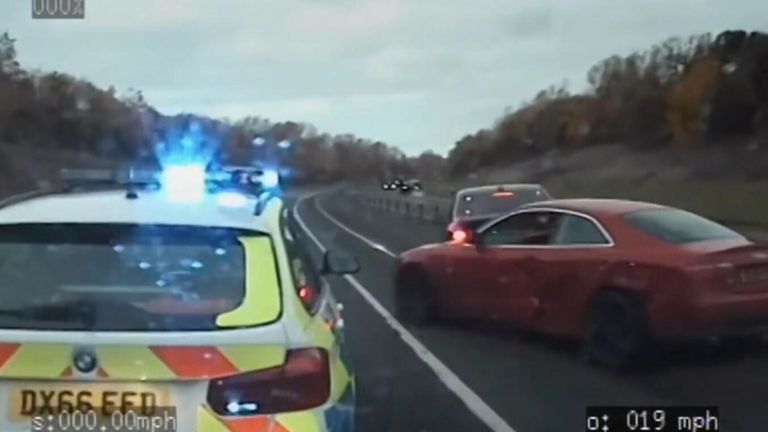 Jones was sentenced at Winchester Crown Court on Thursday to two years in prison for the burglaries and another six months for dangerous driving, which he will serve consecutively.

In addition, he was disqualified from driving for eight years and three months.

Judge Andrew Barnett said Jones had been involved in “a well planned and highly sophisticated operation”.

He said Jones “continued to drive at colossal speed” during the pursuit in what he called “an appalling piece of driving, one of the worst cases of driving I’ve seen”.

“We hope this sentence sends out a clear message that Wiltshire is not an easy target. We have the skill, dedication and resources to bring offenders to justice and will not hesitate to do so.”