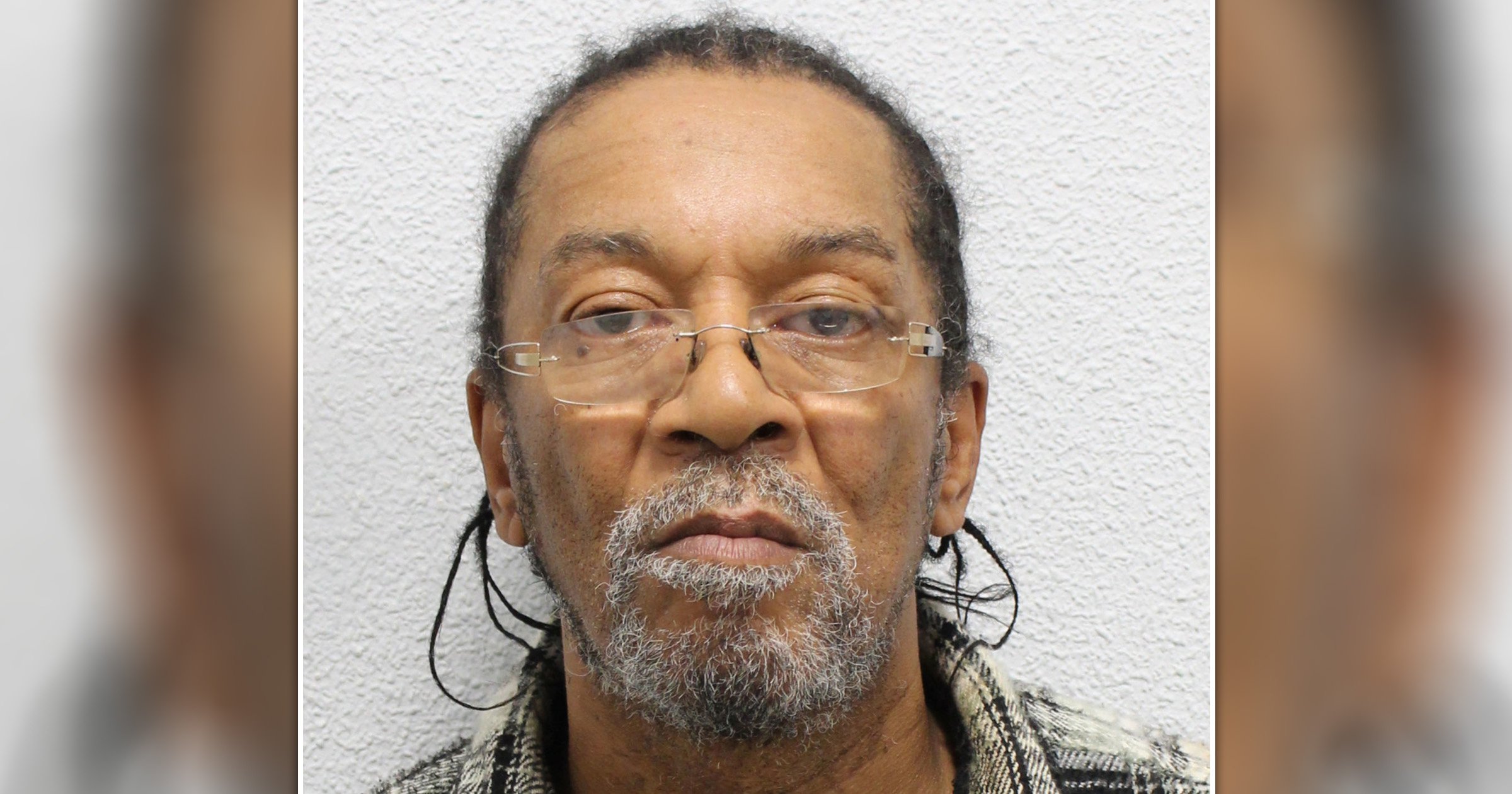 A burglar who ‘dodged justice for nearly 30 years’ for killing an elderly brother and sister has been jailed for life.

The Old Bailey heard how the siblings died in their Bethnal Green home after it was ransacked by Mr Neil, from Lewisham.

Mr Bryan, smothered and with his hands tied, went into cardiac arrest as his sister suffered a heart attack.

But it was a strap used to tie Mr Bryan that would be Mr Neil’s downfall – as it had his DNA, police found Mr Neil on a national database due to his prior convictions.

Sentencing him today, Mrs Justice Cheema-Grubb said: ‘You dodged justice for nearly 30 years, now justice has caught up with you.

‘This was a notorious and universally appalling crime, both because of your history and the doubly fatal consequences of what you did,’ she added.

Mr Neil’s actions were ‘unscrupulous’ and ‘lacking in mercy and the siblings died ‘as a result of your greed’.

‘You were a well-established and experienced career burglar by 1993. But you had it in you to offend in a way which was far more serious,’ she said.

Mr Neil made off with two wedding rings and two diamond rings from Ms Castle’s hands as he left her slumped in an armchair.

Her brother lay by her, his arms and legs bound.

Mrs Justice Cheema-Grubb said: ‘The suffering of one of them was compounded by knowing that the other had died or was dying, that is inescapable.

‘They were left virtually opposite each other, it is not difficult to imagine, though no one would want to, the anguish they must have endured at the suffering of the other.’

Mr Neil had a litany of previous offences, tallying some 15 burglaries between 1973 and 1998.

He beat a couple with an iron bar and smothered a mother as her three children slept in two home invasions in just three months in 1984.

As he tried to pull the mother’s ring from her finger, her husband was tied up with a belt.

Although no children were harmed, Mr Neil told the couple: ‘Your kid’s dead, right we’ve killed your little girl, got it? Tell us where the money is or we’ll smash your heads in.’

Mr Neil accepted his DNA was found at the scene of the killings but denied any wrongdoing. He said the strap was from binoculars he sold to Mr Bryan at a car boot sale.

A statement from Ms Castle’s granddaughter, read out to the court, described her as a ‘pillar of the community who was well loved and respected by everybody”.

The siblings ‘showed all the things which are good in people’, it added.

‘For almost 30 years,’ a second statement said, ‘a weight has been over our shoulders.’