British woman killed in avalanche in the French Alps 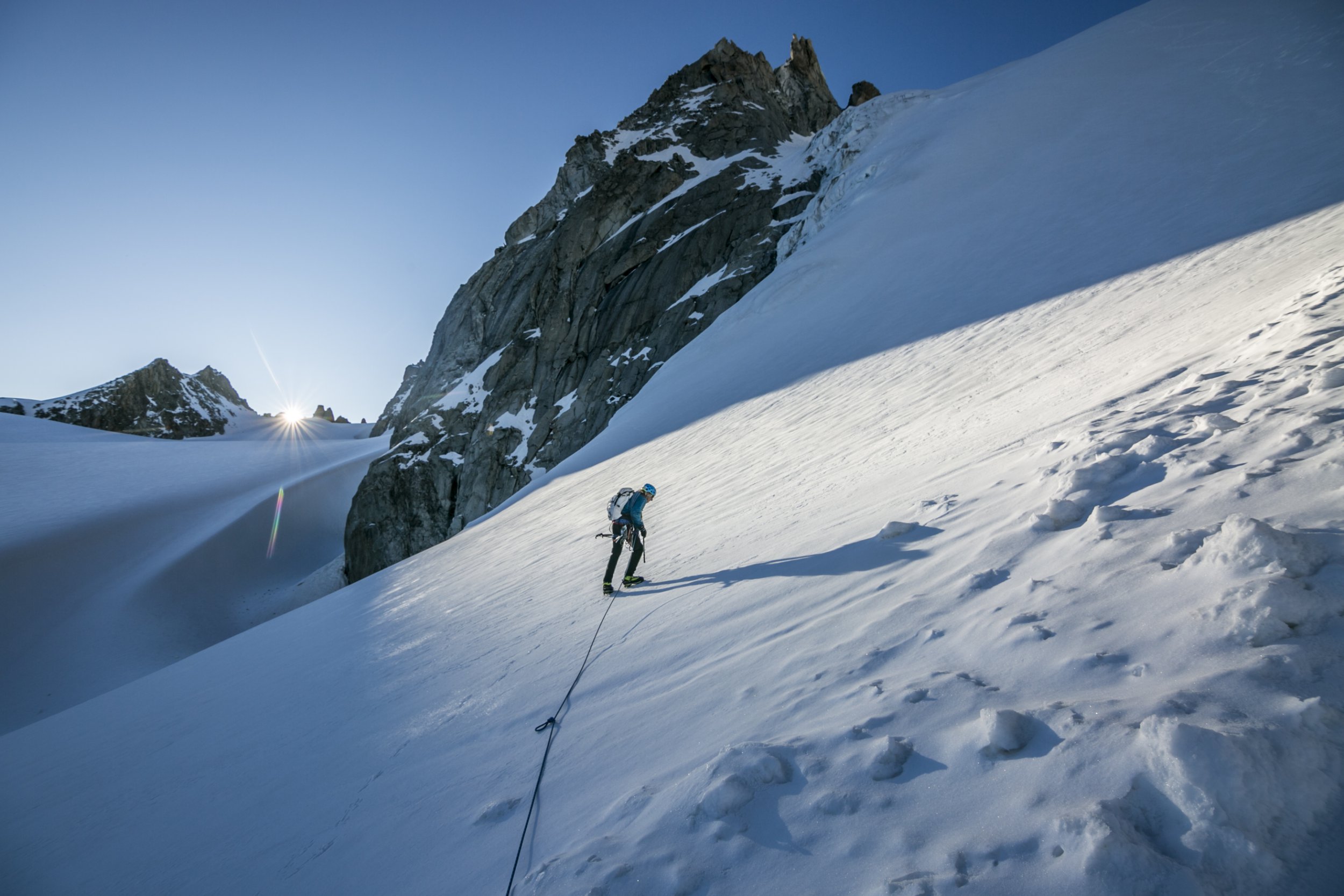 A British woman has died while hiking in the French Alps.

Mountain rescuers took a helicopter in an attempt to rescue the walker, thought to be 45, who was ‘in a bad situation’.

She was collected from Mont Blanc’s Argentiere Glacier around 5pm on Saturday, but couldn’t be saved.

The coroner of Chamonix has opened an inquiry into the tragedy.

Around 80 people die on the Mont Blanc massif every year.

Colonel Bertrand Host, of the mountain rescue gendarmerie in Chamonix, said: ‘When we arrived we had to rescue this person but she was in a bad situation and we evacuated her from the valley.

‘She was taken charge by rescuers and two dogs but we didn’t manage to reanimate her.’

A spokesperson from the Foreign Office said: ‘We are providing assistance to the family of a British woman who died in France.’

Many resorts are low on snow this year amid unusually high temperatures across Europe in January.

Climate change is shrinking glaciers at a record rate, while destabilising the mountains’ rock because of melting permafrost.

Over the new year, parts of Switzerland were reported to have seen a record 20C, with many other European countries also setting records.

It comes after terrifying footage captured the moment skiers were buried under an avalanche on Christmas Day in Austria.

Up to 10 people were thought to be missing but all were miraculously found alive.