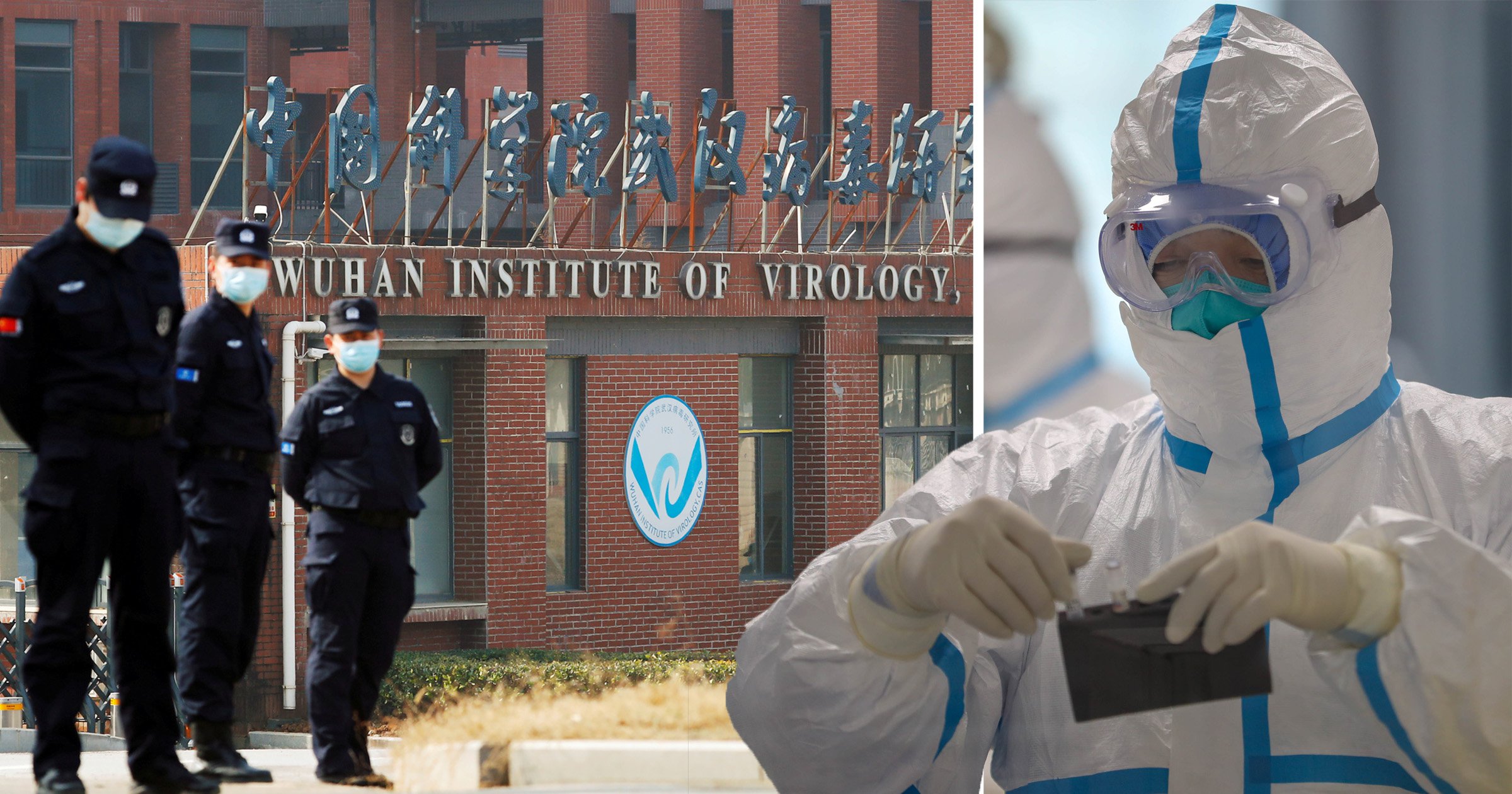 British intelligence agents now reportedly believe it is ‘feasible’ that Covid-19 was started by a lab leak from a Chinese facility in Wuhan.

It comes amid growing scrutiny of the origins of the virus, with US President Joe Biden ordering his intelligence agencies to investigate the theory that it emerged from a laboratory.

Beijing has angrily insisted that it was not the source of the outbreak – but has faced international criticism over its previous sharing of information and openness to previous World Health Organisation investigations. Officials are said to expect the Chinese authorities to ‘lie either way’.

It had been understood that Western intelligence services thought there was only a remote chance of the Wuhan Institute of Virology being the source of the virus – but that stance now appears to be evolving.

The laboratory conducts research into bat-derived coronaviruses – including one closely associated with Covid-19 – and now a lab escape is thought to be a possibility, intelligence sources told The Sunday Times.

‘I don’t think we will ever know.’

The changing position is likely to increase tensions with the Chinese authorities, who have been defensive about their handling of the early stages of the pandemic.

Renewed focus on the virology institute – which had been the source of much early speculation ridiculed by some scientists – follows news that three researchers at the institute fell ill in November 2019.

They had to be treated in hospital, reports say.

China first confirmed human-to-human transmission in January 2020, but the disease had then been spreading for weeks.

Many observers originally suspected a wet market in Wuhan to have been the source of the virus, which is believed to have jumped from animals – possibly bats or pangolins – to people.

But experts have long suggested that the virus earlier was circulating far earlier than the official timeline indicates.

The pandemic has since gone on to claim the lives of more than 3.5 million people and devastate the global economy – with many countries still battling major health crises.

This week it emerged that an explosive new study will allege that Chinese scientists made the virus and then tried to ‘cover it up’.

On Sunday, Nadhim Zahawi said the World Health Organisation investigation must be able to fully investigate the origins of the pandemic.

The vaccines minister told Sky News: ‘I think it’s really important that the WHO is allowed to conduct its investigation unencumbered into the origins of this pandemic and that we should leave no stone unturned to understand why – not only because of the current pandemic that has swept the world but also for future-proofing the world’s capability to deal with pandemics.’