The BBC sparked backlash earlier this year when it announced it would be axing free TV licences for over-75s in June 2020. The Government passed the cost of providing free TV licences for pensioners to the BBC in 2015. But the corporation has claimed that would have cost £745million by 2021/22 and risked the closure of a number of their channels and radio stations.

Residents from Basildon, Essex, gave their opinion on the controversial decision.

Jean, 80, told Express.co.uk: “I think personally we are putting, well I have I’ve worked all my life, I’ve had a family and worked.

“I’ve paid in for a private pension, I think I’m entitled to one little thing and I think the pensioners should get something and that is a free TV licence.

“Because there’s a lot of people, not especially me, they’re confined to their home, they cannot get out, and that is their only entertainment.” 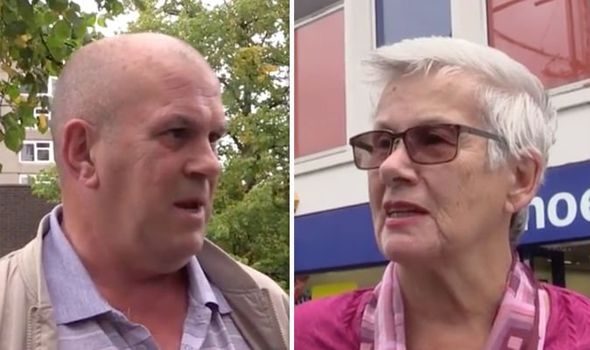 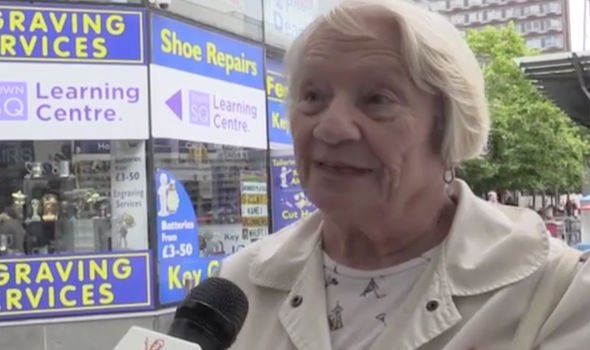 Another resident claimed it should be “knocked on the head for everybody”. Steve, 69, said: “All they’ve got on there is repeats anyway, they should exit for everybody.

“Not just over 70s it should be knocked on the head for the lot.”

Others defended the BBC, saying the Government should “stick to its word”.

Michael, 60, told Express.co.uk: “The Government said that we’re going to do it after the next election, so they should stick to their word, simple as that really. The BBC have been handed something they didn’t budget for, basically that’s why. 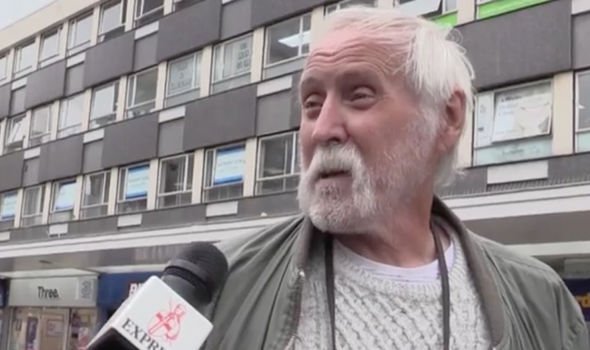 “The Government said they would keep going onto 2020 or 2022, whenever the next election is, they should stick to their word. Then the BBC deal with it.”

Maureen, 79, said: “I mean obviously I am over 75, but I feel there’s a lot of young families with children who are in a worse financial situation than a lot of pensioners. I feel it was a perk we were given, I’d be more upset if they took me by surprise.”

Tory MP Julian Knight, who is a member of the Culture, Media and Sport Select Committee, previously told The Telegraph: “The debacle over the BBC reneging on its agreement to cover the cost of the over 75 licence fees has rightly brought the whole idea of the licence fee into question. 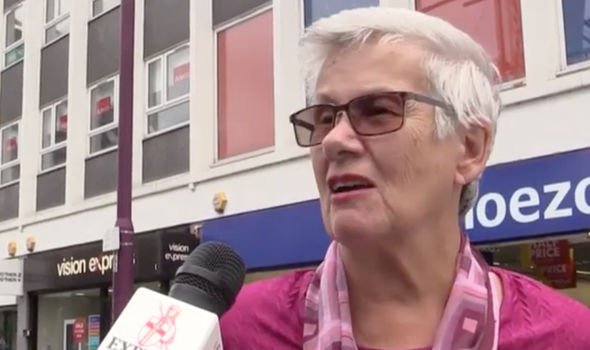 “At the last charter renewal, the Government failed to get the BBC to reform, as a result radical options like the one set out by this think tank must now come into play.Personally, I think the next licence fee will be the last.”

From June 2020, up to 3.7 million pensioners will lose their free TV licences.

Only low-income households where one person receives the pension credit benefit will still be eligible for a free licence.

In August, Age UK handed in a petition to Downing Street with 634,334 signatures to save free TV licences for older people.

A BBC spokesman said: “Used by over 90 per cent of the public every week , most people, including most politicians agree that the BBC is now more important than ever as a bulwark against fake news and misinformation, and as the biggest investor in original British programmes that the public love.

“The licence fee is by far the most popular way of funding the BBC among the public.”

Huge 160FOOT Christianity statue to be built in Britain at cost of £9.5million

Police warn criminal gangs are 'coming out of lockdown'