British dad, 70, arrested 'for sexual assault of daughter on beach in Crete' 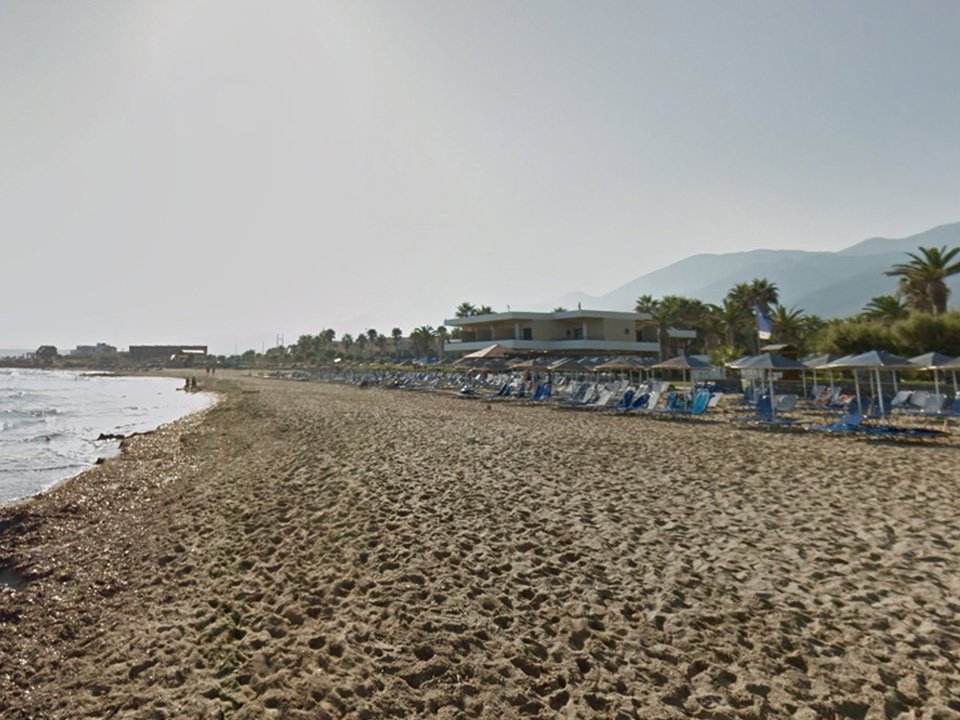 A British tourist has been arrested on suspicion of raping his own daughter while she was drunk on a deserted beach in Crete.

The man, 70, had allegedly been drinking with his daughter who is in her thirties in a bar in Malia on the Greek island on the night of the incident.

Police who reviewed CCTV claimed he was seen dressed in white making obscene gestures to her, hitting her in the face and following her out into the street.

The woman reported the assault, saying she did not remember anything about it except that the attacker was wearing all white clothing.

They added she was also ‘covered’ in injures that could have come from stones and branches on the beach.

DNA samples have been collected.

The father, who denies all the allegations, was handcuffed on Saturday and later brought before magistrates where he was charged with felony rape, sexual abuse, and domestic violence offences.

The shocked victim is said to have told police her father could not have been the one to carry out the attack.

He will remain in detention until at least tomorrow, with the option under Greek law for him to gain a reduced sentence if he admits guilt and publicly apologises.