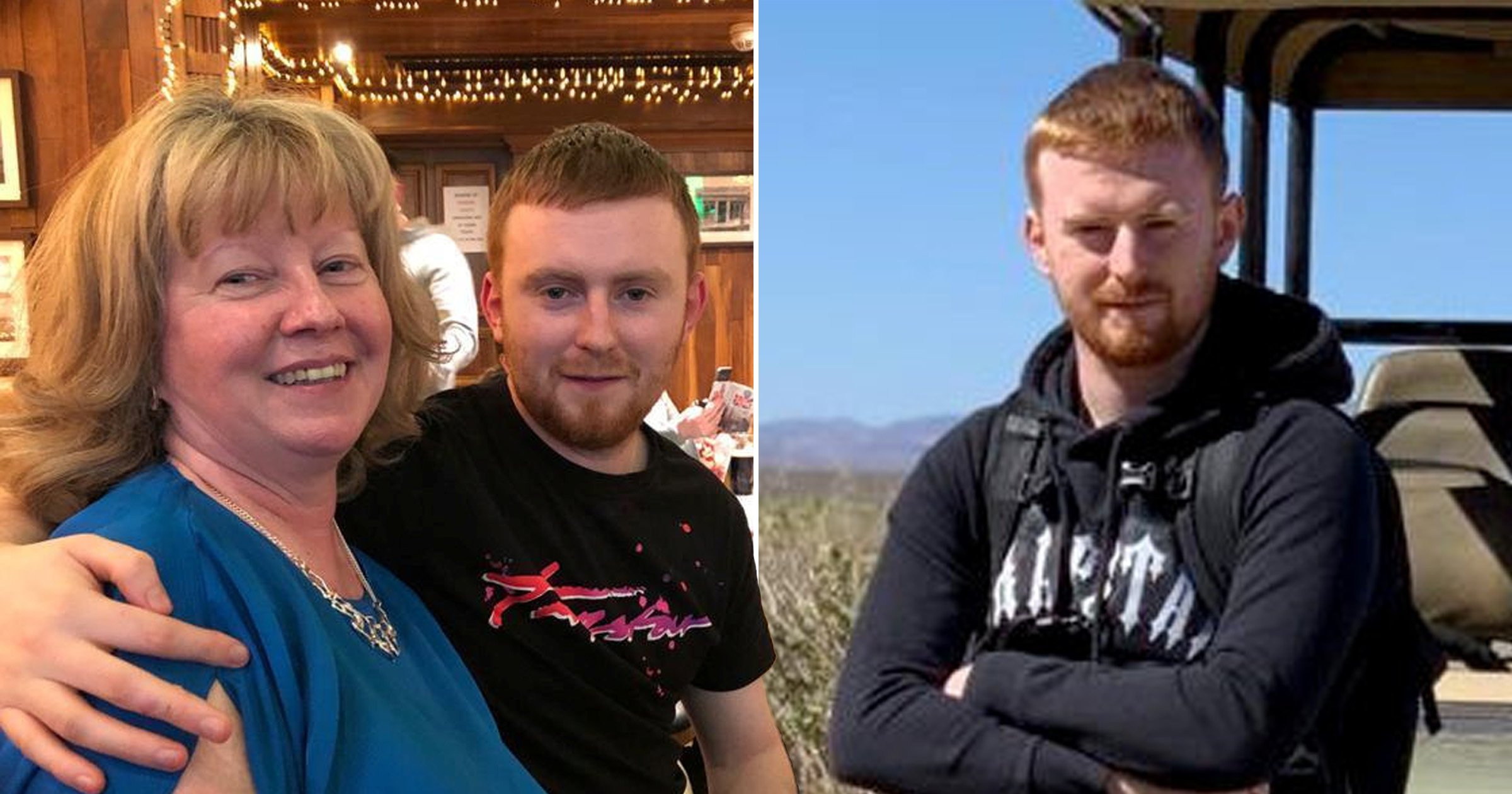 A British football coach has been jailed for 25 years in Dubai after police found bottles of cannabis oil in his car.

Billy Hood, 24, said he did not know the CBD oil and a vape pen were there after giving a friend from London a lift to the airport.

The former semi-pro footballer, from Kensington, said he was forced to confess by signing a false statement written in Arabic by detectives.

He was with another friend at his flat on January 31 when police pointed a Taser in his face as he went to his car to grab a phone charger.

Hood thought it was a case of mistaken identity so he volunteered to be searched and gave a urine sample.

The ex-Kensington and Ealing Borough FC player was taken to Al Barsha police station where he spent the next fortnight in an isolation cell.

Authorities kept Hood in custody at the station for the past nine months until a court sentenced him to a quarter-century in prison for trafficking, supplying and possession of drugs.

His legal team said he cracked after four days of pressure and signed a confession after being told: ‘If you do not sign, you will never leave CID (criminal investigation department).’

Hood, who had recently moved to a new home in Dubai, said he was ‘wholeheartedly against’ using drugs.

He said: ‘I do not smoke vape pens, cigarettes or even shisha. I coach football six to seven days a week. I am always working with kids and in schools all over Dubai.

‘From age 16, I played football at a professional level for more than two years. I have always had a zero tolerance on any drugs or illegal substances.

‘One of the main reasons I moved to the UAE was to pursue my coaching career. I have spent six-plus years collecting my coaching badges and would never let something such as drugs ruin everything.’

Hood’s mum Breda said the family was working on an appeal and begged Sheikh Mohammed, the vice-president and UAE prime minister, to intervene in the case.

She said: ‘The Foreign Office has done nothing to help us. We are so disappointed.

‘After learning of the other cases where people have been set up by police or falsely accused of a crime, I can’t believe the British government has not put this in their travel warnings.’

Breda added: ‘He’s never been into drugs, ever. It is impossible that he is guilty of the allegations against him.’

A spokesperson for the Foreign Office said: ‘We are giving consular support to a British man imprisoned in the UAE.’ 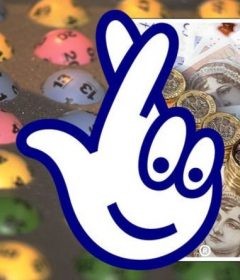