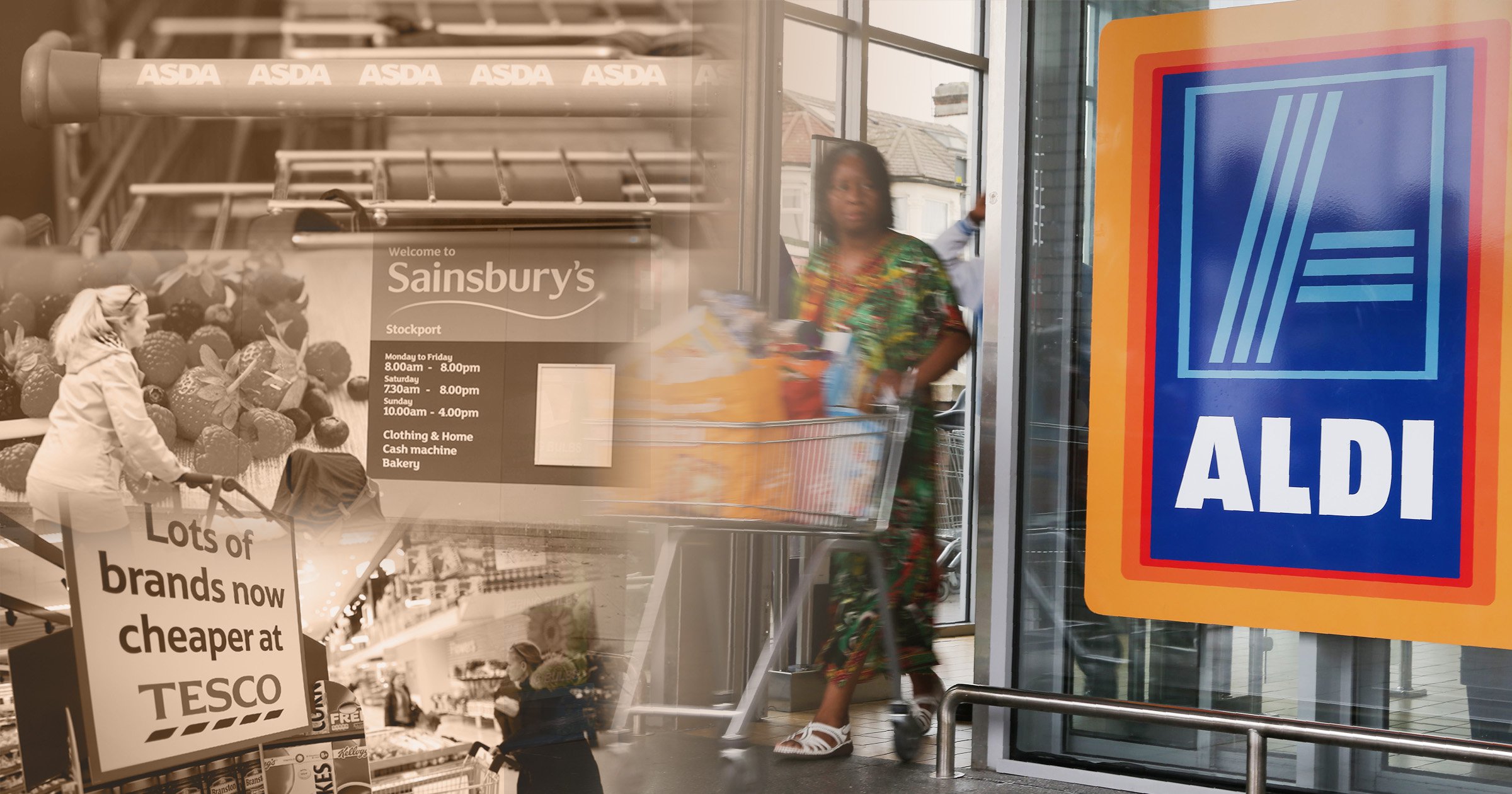 Aldi was the cheapest place to get your weekly shopping last month, it has been revealed.

The budget supermarket beat rival Lidl, which was the cheapest in August, in a price comparison of 22 branded and unbranded products.

While the difference may sound small, choosing a cheaper supermarket every week can have a significant impact on your pocket.

A basket of 22 items at Waitrose cost 38% more at £33.06. You won’t be surprised to hear it was the UK’s most expensive supermarket for September.

Morrisons and Tesco both charged £28.84, while Ocado was priced slightly higher at £29.84.

One of the products with the biggest price difference was supermarket own brand free-range eggs. They were £1.06 more at Waitrose than Aldi.

Aldi’s Julie Ashfield said: ‘We’re committed to providing our customers the best prices possible, and we’re immensely proud that we have taken the top spot.

‘Being named the UK’s cheapest supermarket in September marks our tenth win and we’re dedicated to continuing to make life a little easier for our customers.’

The last time Aldi was the cheapest supermarket was back in July, when the same basket cost £21.61.

Aldi and Lidl’s longstanding competition is often met with speculation about their origins.

The story goes that German brothers, Karl and Theo Albrecht created Aldi in 1946 and then split up over a disagreement, leading to one brother spitefully starting Lidl.

The brothers did in fact go through a rift in 1961 over a disagreement about whether Aldi should sell cigarettes.

But they simply split their 300 stores at the time between the two of them.

Lidl was founded in 1973 by a completely different German man called Josef Schwarz.