It will allow satellites weighing 30kg to 600kg to be sent into low orbit without passing over inhabited areas. The commercial spaceport may be ready to launch as soon as 2022 – the first time in Britain. It means the UK may be the first country in Northern Europe to offer “easy, safe and affordable” access to space, experts predict.

In September last year the Government announced its ambition to earn 10 per cent of the £400billion global space market and be the first in Europe to launch a commercial spaceport.

While the EU uses a French space port in Guyana, South America, for bigger rockets, the small satellite sector is one of the fastest growing in the space economy, expected to be worth £5billion by 2025.

Technological advances mean that services, such as communications and broadband can be packed into satellites the size of a loaf of bread.

The Shetland site alone will employ more than 600 people, although the British space industry already accounts for 42,000 jobs, adding £15billion to the economy. 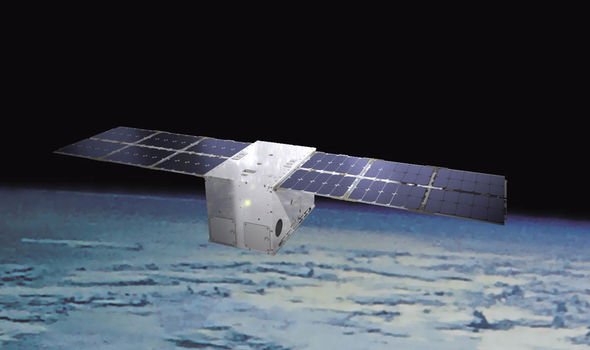 Two, the Shetland site and the Orbex hub in Sutherland, are in Scotland.

The third, in Newquay, Cornwall, is for so-called horizontal launches.

Earlier this year Virgin Orbit – a converted Boeing 747 with rockets – made its first attempt to reach low orbit.

Another is planned for December. Around half a dozen European countries are forging similar plans, with Norway and Sweden – on similar latitudes to Scotland – offering the fiercest competition. 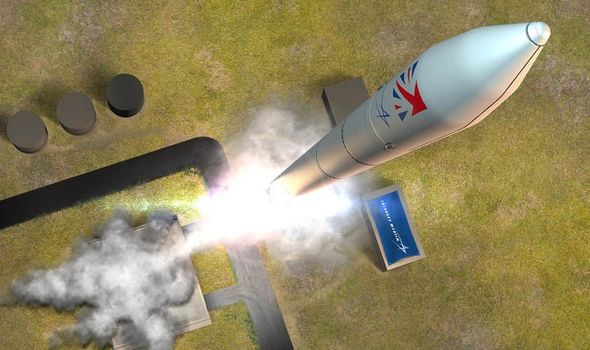 “The market for small launches is projected to be very significant.

“We’ve been working with Shetland space centre for some time, looking for opportunities for ground stations.

“Because of its geography and how far north it is, it’s very well placed for ground stations which receive data from small satellites. The real bonus for the UK is that it is these kinds of businesses that will drive prosperity.

“They’re the ones that will provide the data for business models that will drive jobs. That’s where we must focus.”

Ian Annett, deputy CEO of the UK Space Agency, said: “We definitely stand a chance of being first. It will offer an immense boost to our economy.”