Brexit minister Lord David Frost urged the City of London last month to “get on and do its own thing” as a deal for equivalence with the EU looks out of reach. UK financial firms lost their wide ranging access to EU markets when the Brexit transition period ended on December 31 and now have to navigate a patchwork of regulations from individual member states. Former chancellor Lord Norman Lamont asked Lord Frost at a Lords committee meeting about progress on equivalence and added that “increasingly in the financial services sector people are not looking with great hope for equivalence”.

Lord Frost said the EU was still mulling over documents of equivalence assessments sent by the UK almost a year ago.

He added: “We’re still waiting for the EU to complete those processes.

“Obviously the City needs to get on and do its own thing pending that and increasingly that is what has happened.”

It appears the EU is also facing challenges, however, as Politico reported in December that Brexit has “crippled” Brussels’ soft power over financial rules. 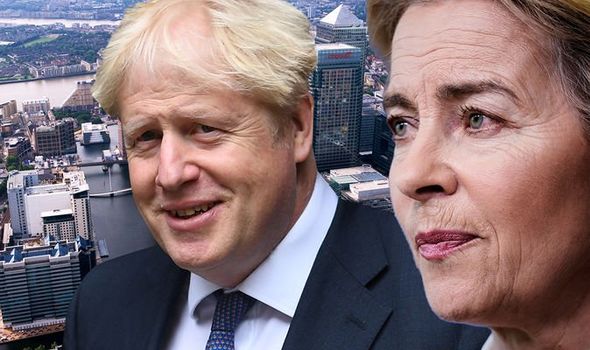 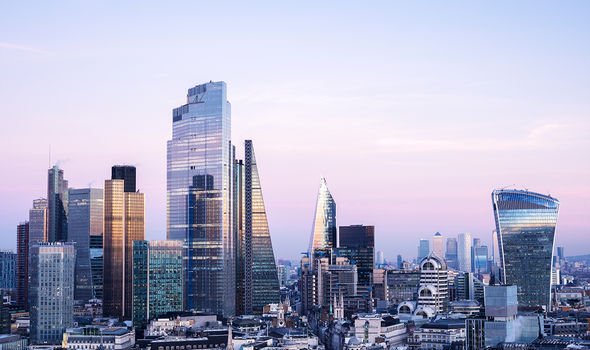 Simon Gleeson, a lawyer specialising in international capital markets at British firm Clifford Chance, said that when Hong Kong and Singapore both adopted EU-compliant market regulations, they were interested primarily in London.

He told Politico: “If you look at it from their perspective, it was clear they wanted access to London.

“The question now will be, will they really care about access to Frankfurt and Paris enough to change their rules in the future?”

He added that “Brexit is a massive blow to the EU’s extraterritorial ambitions, especially in financial regulation”. 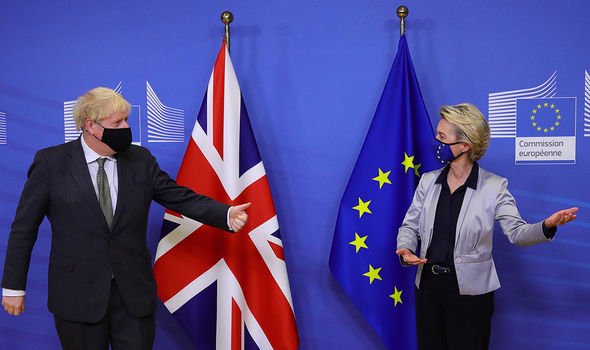 The EU has not granted the UK equivalence – something the bloc is using as a “soft power tool” according to Michael McKee, a partner specialised in financial regulation at law firm DLA Piper.

He also said that the EU wants to exert pressure on smaller countries, but is not less competitive without the UK.

Mr McKee continued: “Particularly with smaller countries it’s easier for the EU to exert pressure to change their laws.

“The EU without the UK is nowhere near as large and developed a financial market. In some respects the UK is better placed to take on Europe competitively.” 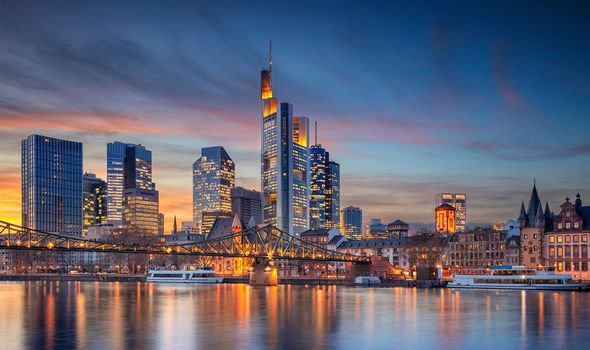 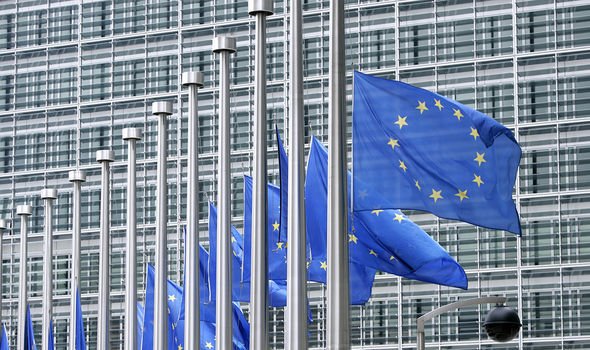 Professor Iain Begg of the London School of Economics has told Express.co.uk that, while money is being “sucked” out of London into EU capitals, there isn’t need for major concern just yet.

He said: “It is certainly the case that jobs are to not just Amsterdam but also Paris and Frankfurt and Dublin has been a major winner too.

“That’s financial activity that needs to be inside the eurozone being sucked away from London, at the same time the City is reinventing itself and looking at where it has markets globally.

“As yet, I don’t think there is any clear indication that the City is a loser from Brexit, but it may be that some European centres are marginal winners. If the trickle turns into a flow then we can say this is something damaging for the British economy.”