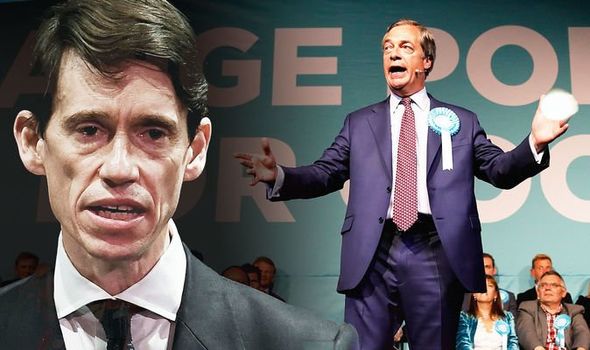 In the event that Tory leadership candidate, Rory Stewart would become the next Prime Minister the new poll has shown that the Brexit Party would be the largest party in the Commons. According to The Daily Telegraph, the poll, created by ComRes also showed that Nigel Farage’s party would claim 252 seats in parliament. Speaking on the new data, Electoral Calculus’, Martin Baxter highlighted the vote change from the Tories to the Brexit party in the event that Mr Stewart would win the leadership race.

Mr Baxter added: “Choosing Rory Stewart could push even more disaffected Conservatives to vote for the Brexit Party and might propel Nigel Farage toward Number 10.

“The next general election will be won by whoever can unite the most voters to their party.”

On Wednesday, Boris Johnson will premier his leadership campaign based on the proviso that a delay to Brexit could allow Jeremy Corbyn into Number 10. 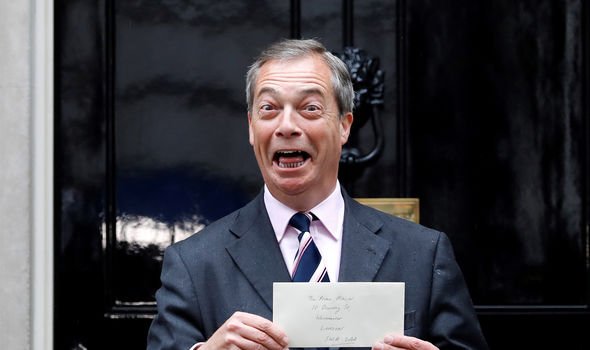 In order to gain support for his campaign, Mr Johnson has also insisted that the UK must leave the EU by October 31 with or without a deal.

Moreover, if Mr Johnson were to be the next Tory leader to take the party through a general election, the ComRes figures show that he would gain a staggering 395 seats.

That amount would give the party a majority of 140 and virtually demolish the Brexit Party.

Reported by The Daily Telegraph, Mr Johnson will say on Wednesday: “Now is the time to unite this country and unite this society, and we cannot begin that task until we have delivered on the primary request of the people; the one big thing they have asked us to do. 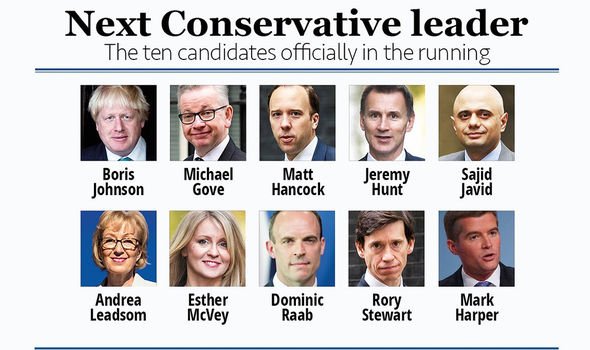 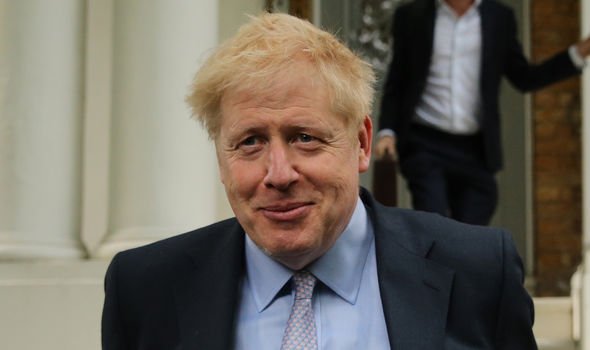 “After three years and two missed deadlines, we must leave the EU on October 31.

“We simply will not get a result if we give the slightest hint that we want to go on kicking the can down the road with yet more delay.

“Delay means defeat. Delay means Corbyn. Kick the can and we kick the bucket.”

So far, Mr Johnson has the support of over 50 Tory MPs and is considered the strongest candidate to unite a party that has been punished in the council and EU elections for its failure over Brexit.

Rare Asian elephant born in the UK after 22-month pregnancy