Gibraltar has been a significant issue in Brexit talks, as the UK, EU and Spain grapple to settle its future outside of the bloc. One Spanish MEP claimed that Brexit presented a “golden opportunity” to stake a new claim for the territory. Meanwhile, Spain’s foreign minister told the Financial Times earlier this year that post-Brexit talks between the UK and EU were “an incredible opportunity to fix a number of things that we have not been able to fix in the last 300 years”. During Brexit talks, the idea of co-sovereignty over Gibraltar between the UK and Spain has even been touted.

But as some Spanish politicians sought to stake Madrid’s claim for the Rock, former Conservative Party leader Michael Howard claimed that the then Prime Minister Theresa May would defend Gibraltar in the same manner Margaret Thatcher did with the Falklands in 1982.

He told Sky News in 2017: “Thirty-five years ago this week, another woman prime minister sent a task force halfway across the world to defend the freedom of another small group of British people against another Spanish-speaking country.

“And I’m absolutely certain that our current Prime Minister will show the same resolve in standing by the people of Gibraltar.”

The Lib Dems said he was “sabre-rattling” and Labour also criticised the “inflammatory” remarks. 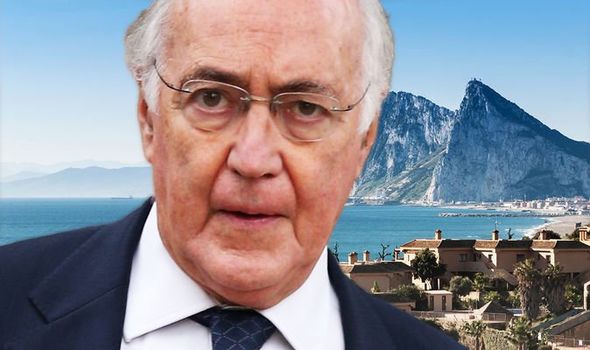 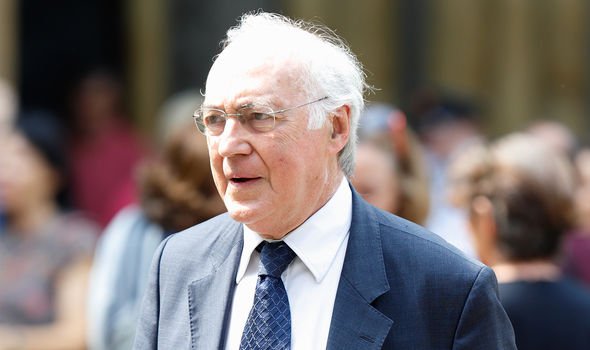 The comments came as Gibraltar found itself at the forefront of the Brexit furore after Brussels guidelines published at the time stated that Spain would be granted a veto over any EU deal applying to the Rock.

The European Council’s Article 50 guidelines state the EU cannot reach an agreement with the UK over Gibraltar without Madrid’s approval.

The former Conservative Party leader’s comments were backed up by a British Rear Admiral, who claimed that in the event of conflict the UK could “cripple” Spanish forces.

Rear Admiral Chris Parry told the Telegraph in 2017: “We could cripple Spain in the medium term and I think the Americans would probably support us too. 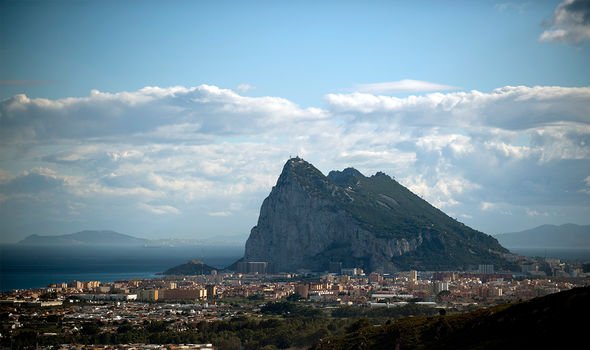 “In terms of military capability, we would vastly outnumber them and our capacity to do them harm is far greater.

Mr Howard has been vocal today over Boris Johnson’s efforts to modify the withdrawal agreement, targeting the Northern Ireland protocol in an attempt to break the Brexit deadlock. 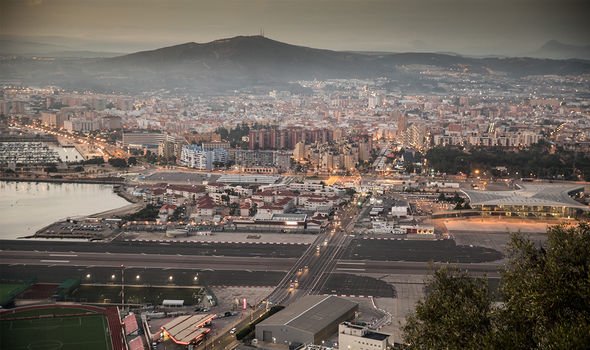 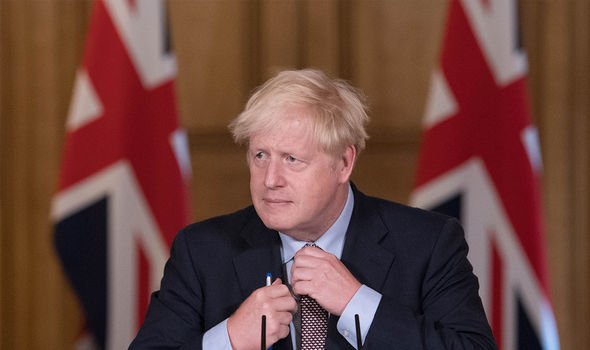 He claimed ministers had shown “scant regard” for its international obligations during a House of Lords debate, saying the threat to break the law came in “words which I never thought I would hear uttered by a British minister – far less a Conservative minister”.

He added: “How can we reproach Russia or China or Iran when their conduct falls below internationally accepted standards, when we are showing such scant regard for our treaty obligations?”