A statement on the Championship club’s website said: “All at the club have been left devastated by the news. All our thoughts are with Robert’s wife, his family and all his friends – many of whom work at Brentford FC.”

Rowan, who was born in Fife and started his career as a scout for Celtic and the Scottish FA, passed away on Monday.

The Scot had been with Brentford since late 2014 and became the club’s technical director in February, having been their head of football operations since the summer of 2015.

He also oversaw the strategic direction of Brentford B – the club’s elite squad of players aged 17 to 21 – before taking on the role of technical director. 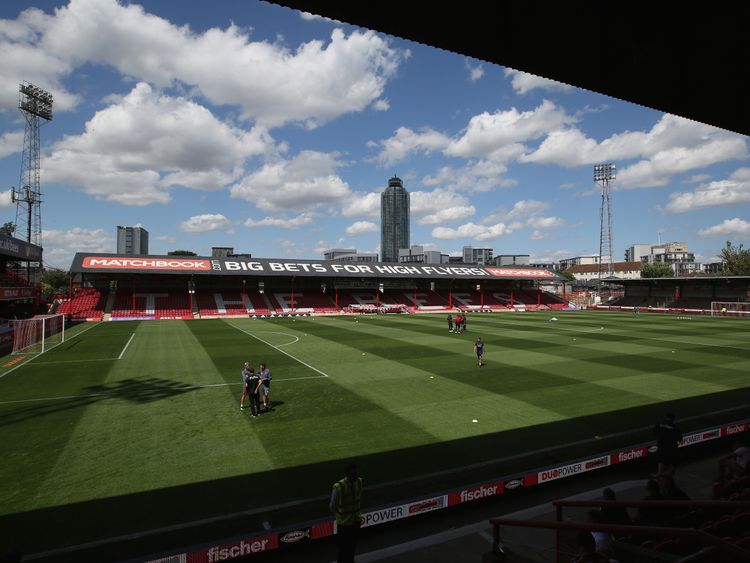 Brentford chief executive Mark Devlin wrote: “We are all simply devastated with this news. Rob was a terrific man and a great character around the club.

“We will all miss him greatly & will do all we can to support Rob’s family at this incredibly difficult time. Our deepest condolences go to all of Rob’s family and friends.”

Rowan was previously sporting director of Stenhousemuir, a position he held at the same time as working in a bank.

Brentford midfielder Alan Judge tweeted: “Such a gent to be around.”

The club’s chairman Cliff Crown posted on Twitter that he was “shocked to the core”.