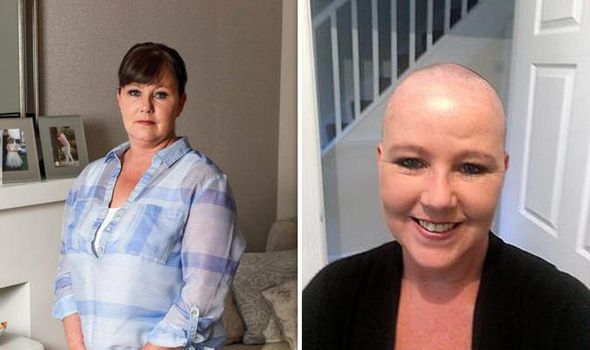 Hundreds of women are now taking legal action against clinics, hospitals and manufacturers, claiming they were not properly warned about the risks from the popular textured implants. In November 2008, a study published in the Journal Of The American Medical Association, found “an association” between cosmetic breast implants and a potentially deadly cancer of the immune system, known as breast implant associated-anaplastic large cell lymphoma, BIA-ALCL. The alarming findings followed other studies that warned of a potential cancer link to implants as far back as 1997.

At least 350 women in the UK are preparing to take legal action. Of these, 11 have developed BIA-ALCL.

In 2016 the link was formally recognised by the World Health Organisation. Despite this, it was only last December the implants – which are textured to bind better with soft tissue – were withdrawn from sale in Europe after France suspended safety approval.

The revelation comes as a US study of 6,023 breast reconstruction procedures in 3,546 women concluded that one in 443 given textured implants were at risk of developing ALCL.

About 2.5 million women globally have had breast implant surgery – this would equate to 6,000 cases of cancer.

The study, carried out at the Memorial Sloan Kettering Cancer Center in New York and to be published in the journal Hematological Oncology, also concluded “the incidence rate of ALCL may be higher than previously reported”.

But the UK’s Medicines and Healthcare products Regulatory Authority (MHRA) estimates the risk as just one in 24,000.

Solicitor Sarah Moore at law firm Leigh Day, which is examining the cases of 350 women who claim they had Allergan Biocell textured implants without being warned of the risk, said: “Alarm bells should have gone off much earlier after research linked these implants to cancers.

“Women considering breast augmentation should have been warned and monitored. We will be seeking to hold manufacturers and private clinics responsible to account.”

ALCL, which forms in the scar tissue around the implant, often begins with pain and swelling in the breast. Women who have the implants and capsules removed can make a full recovery, but if left untreated the lymphoma can spread and be fatal. 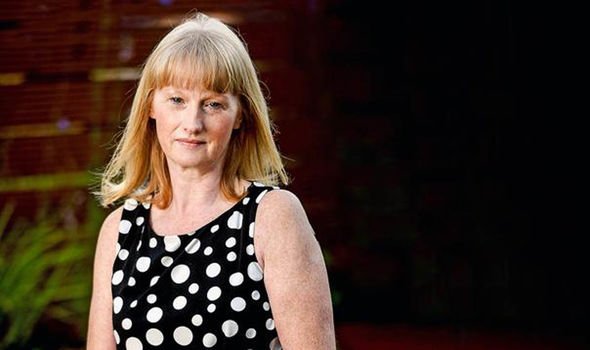 Irene Kennedy, 49, a nanny from Leeds, was diagnosed with ALCL in her left breast last December, eight years after getting implants for “cosmetic reasons”.

Irene said, “the lump seemed to appear very quickly”. She has since had her implants and scar tissue removed, which normally leads to a full recovery without the need for chemotherapy.

She said: “It really makes me cross that they knew of the risk so long ago. I realise no one forced me to have the implants but I feel as if I have been used as a guinea pig. If I hadn’t gone to get my swollen breast checked, it could have been too late and there is still a chance cancer cells have gone astray and spread.”

He said: “As surgeons we think if something is certified by regulators it is safe. Lots of women still do not know about the risk.”

An MHRA spokesperson said: “Based on our analysis of the latest scientific evidence and expert clinical input our advice remains unchanged: there is no new evidence of an increased risk to patients and there is no need for people with breast implants to have them removed.”