Andrew Neil: India and US will be 'tougher nuts to crack'

Kopparberg, Grolsch, Nivea, Ikea and Open University all capitulated in the face of keyboard warriors moaning that they were supporting the newly launched channel. And while the left-wing Twitter mob may seem like the only opinion out there in social media echo chambers, in the real world things are slightly different.

The news channel trounced its rivals at the BBC and Sky when it launched on Sunday night.

And its promise to “lend an ear to some of Britain’s marginalised and overlooked voices” continues to attract audiences in their droves.

Many of these patriotic Brits are now vowing to hold a boycott of their own.

And instead of venting their fury at an Ofcom regulated channel – their ire is pointed firmly in the direction of the woke advertisers. 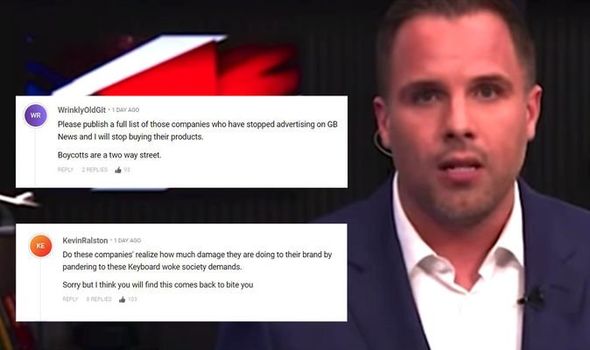 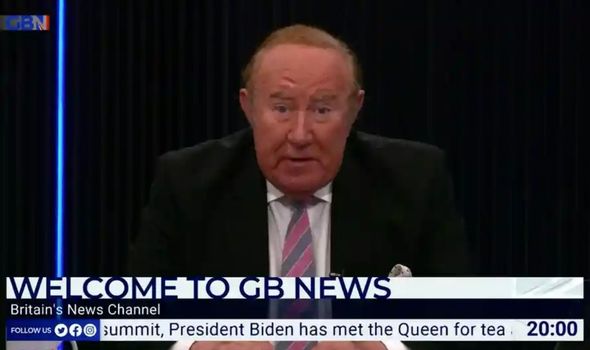 Reacting to an Express.co.uk story about the boycott demands, one reader wrote: “Do these companies realise how much damage they are doing to their brand by pandering to these keyboard woke society demands.

“Sorry but I think you will find this comes back to bite you.”

Another said: “Please publish a full list of those companies who have stopped advertising on GB News and I will stop buying their products.

“Boycotts are a two-way street.” 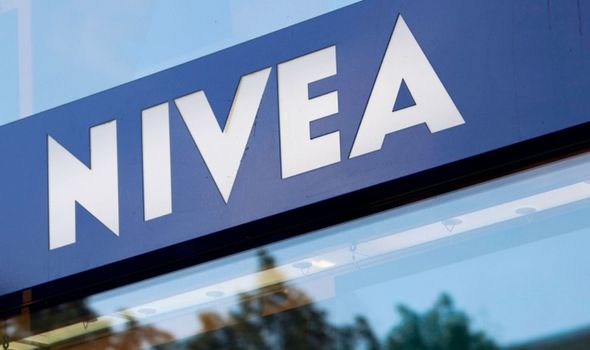 And a third mused: “(I) hope GB News go on to thrive and drown out other news channels that are controlled by left-wing politics.”

And a fourth blasted the taxpayer-funded BBC.

They wrote: “I would much rather fund GB News than the BBC. Can we please have a referendum on this Boris?”

While many firms have caved into the woke demands, Co-Op was lauded for standing firm in the face of a barrage of tweets urging it to shun the news channel today. 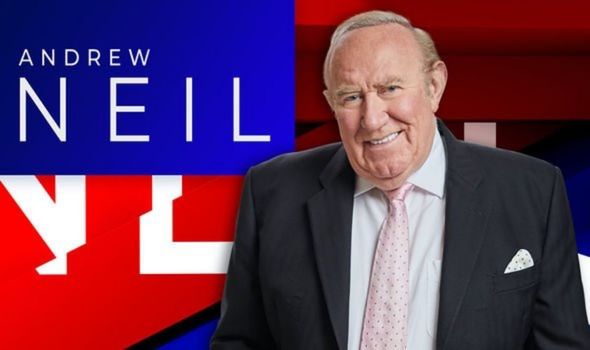 The company responded to a tweet urging a boycott with the message:”Hi, we have developed a detailed and thoughtful advertising approach, which is driven by 3 principles:

“1- We will not seek to affect the editorial independence of publications or channels.

“2- We will not undermine the commercial value of our society for our members.

“3- We will ensure our values & principles are clear and undiminished regardless of surrounding content.” 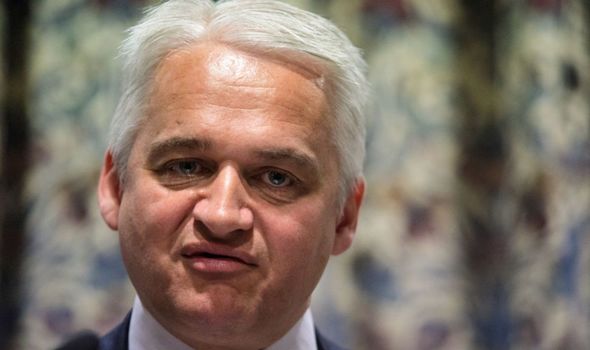 The company’s brave stance was applauded by many including former UKIP MEP Patrick O’Flynn.

He tweeted: “Wow, @coopuk just knocked it out of the park by promising to respect viewpoint diversity and editorial independence in the face of pressure from left activists to boycott GB News.

“Am now proud to shop at their local store most days.”