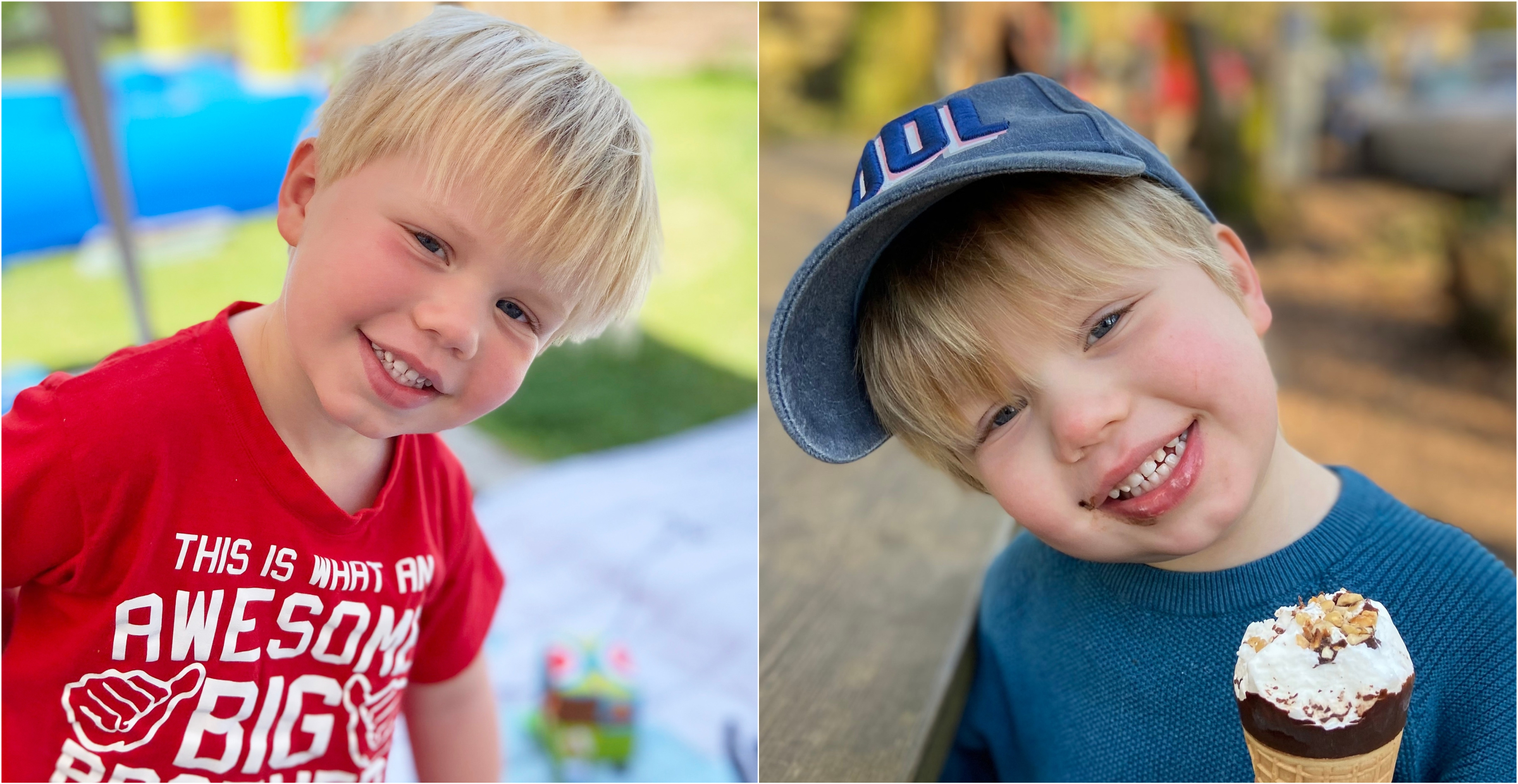 A young boy died when he was sucked into a canal weir when he fell while feeding ducks, an inquest has heard.

Dylan Milsom, three, tripped on a tuft of grass when he went to throw a piece of bread, but went into the water.

The fast-flowing water dragged him downstream in Newbury, Berkshire, and his body was later discovered underwater.

The incident happened while he was on a day out with his family shortly before Mother’s Day.

His grandmother Jackie Arrowsmith said: ‘I threw myself to the floor and grabbed Dylan, I caught the top of his hair but I could not grab anything else.’

His mum Shelley Nardini, 36, then jumped into the cold water but was also sucked into the weir and spat out of the other side, unable to get hold of her son.

She said: ‘Dylan had been wanting to feed the ducks for a long time…he was throwing the bread but it wasn’t good enough as it was going on the floor. There was a gate, Dylan went under and I told him to hold on.

‘I turned around to collect the second bag of bread when I heard my mother shout. I turned around and saw Dylan in the water. I jumped in, Dylan was ahead of me. I saw there was a weir which Dylan and I got sucked into.

Sitnesses Clare Perrot and Steven Milson called for help and pulled Shelley out of the Kennet and Avon Canal when she was unable to get to her son.

Emergency crews pulled his body from the water after it was spotted by a police officer and he was taken to the John Radcliffe Hospital in Oxford.

However, he was soon declared dead as a result of drowning.

Recording a verdict of accidental death, assistant coroner Ian Wade said: ‘Dylan loved to feed the ducks and we all do what we can to encourage youngsters to engage with nature. You give them the bread, stand with them but sometimes things go wrong.

‘The water was fast flowing, Dylan was swept away and he never resurfaced until he was found floating under the surface. This was nobody’s fault, this was a plainly unwanted and unforeseen accident. The tragedy is unbearable.’

A fundraiser in his memory has collected more than £6,000.