Boy, 7, killed at Catholic school for ‘taking too long in toilet’ – inquiry 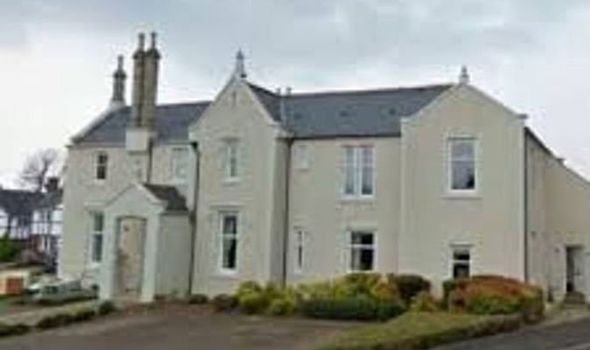 The Scottish Child Abuse Inquiry (SCAI) was told Aldo Moroni died after being assaulted by a religious brother at St Columba’s College in Largs, Ayrshire, in 1980. A former pupil, using the name Edward, claims Aldo was punished by Brother Germanus, whose real name is David McKell. Edward, 64, claims he was told in 2014 by his nephew, who also attended the school, that Aldo died on the school landing.

Edward told a hearing in Edinburgh: “Aldo Moroni, a little boy, was getting a vicious beating on the landing outside the toilet for supposedly being in the toilet too long.

The court heard at the time pupils at the school were told the seven-year-old boy died of a heart attack.

Senior counsel to the inquiry Colin MacAulay QC said according to Edward’s testimony, his nephew “drew a link between the beating happening and the death”. 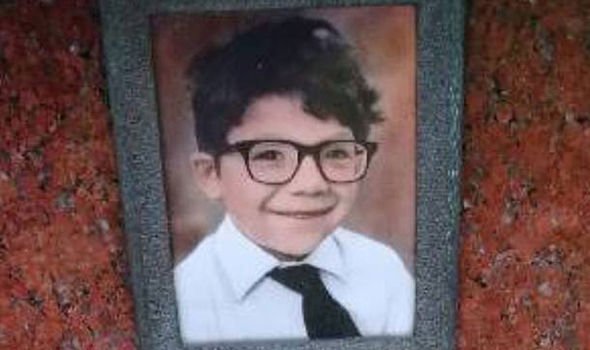 Edward who attended the school in the 1960s also claims he was a victim of abuse by McKell.

The 64-year-old told the inquiry about his regret about not speaking out sooner about the allegations.

Edward said: “I thought about my cowardice – could I have stopped that boy being killed?”

Edward claims McKell would abuse him during the night and was punished for crying.

He told the inquiry: “I was crying and that was not pleasing him, you would get an extra slap for crying.”

He added: “I would describe myself as being zombified. I wasn’t able to speak.”

Edward left without any qualifications and in 2014 said he told the Marist Brothers, an international community of Catholic Religious Institute of Brothers, about the alleged abuse.

Edward claimed a member of the order insisted that they would contact police on his behalf but Edward later found out that this never happened.