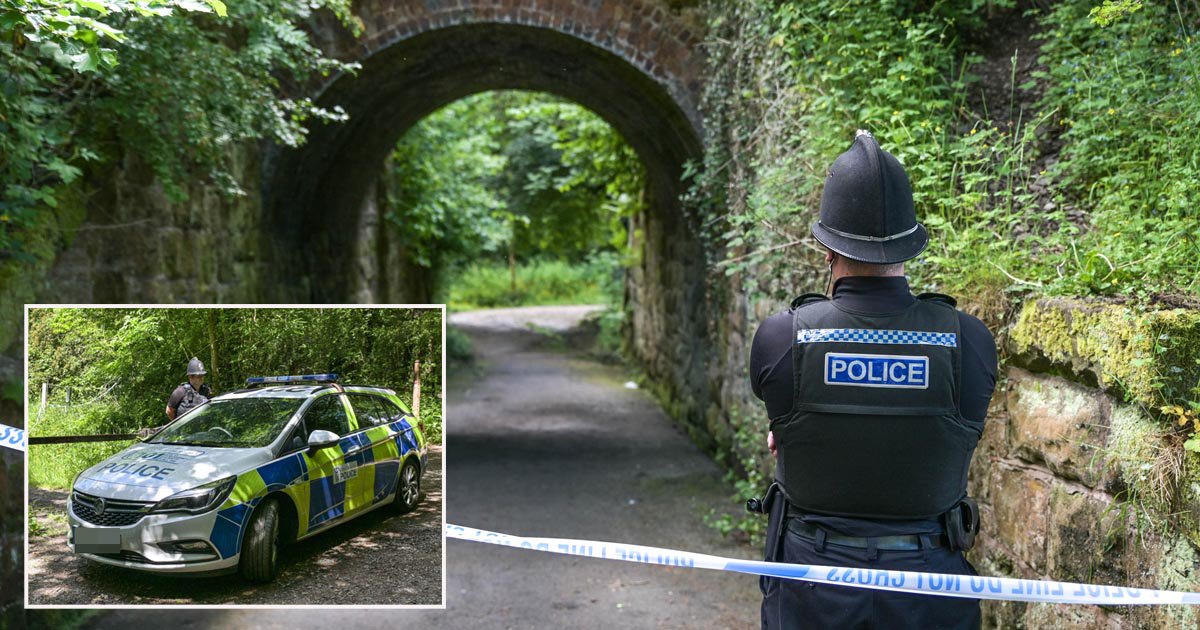 Four teenage boys have been arrested on suspicion of murder after a man died in suspicious circumstances in Shropshire.

A man in his 20s was rushed to hospital on Friday evening after being ‘seriously injured’ on a footpath. He died later that evening.

Officers were called to the footpath near Stonebridge Close in Telford, a residential area three miles from the town centre, at around 7.20pm.

The man’s death is being treated as suspicious by West Mercia Police.

Four boys, one aged 14 and three aged 15, are in police custody on suspicion of murder.

A woman aged 42 and a man aged 41 have been arrested on suspicion of assisting offenders and also remain in police custody.

Chief inspector Helen Kinrade said: ‘We understand this will be extremely concerning to the community.

‘We would like to reassure the public that the investigation is ongoing and this is believed to be an isolated incident.’

The force is calling for witnesses to come forward to assist with the investigation.

Anyone with information is urged to contact 101 quoting reference 615i of 11 June.

If you have information you want to report anonymously you can contact the independent charity Crimestoppers by calling 0800 555 111 or via their website.