Despite the crippling nature of the pandemic in the UK, Britain pledged to contribute $3.8billion (£2.9billion) to the world’s poorest countries via the World Bank’s International Development Association earlier this year. This huge amount exceeds what was pledged by Japan, the US or France. With the pandemic having such a crippling effect on the poorest countries across the globe, the World Bank’s managing director of operations, Axel van Trotsenburg, declared Britain was the only nation doing enough to help lesser developed economies.

Such is the dire situation, he called for similar support as to what was seen during the 2010 financial crisis.

In a slight against other nations, he revealed contributions had either levelled out or were being reduced.

He told The Daily Telegraph: “With the notable exception of the UK, which has been an absolute leader, the contributions by governments have been much flatter or declining.

“We saw the greatest generosity ever during the depths of the financial crisis. We need that again. 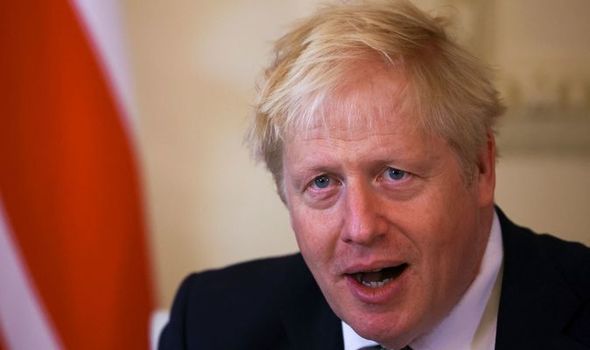 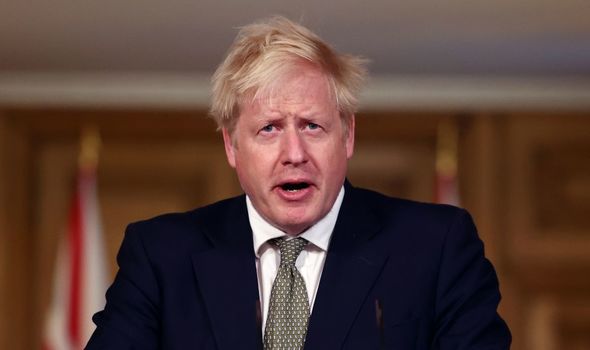 “We cannot think that we can solve the problem in OECD countries alone.

“If you leave the poor countries out, it will not solve this problem.

“We have to look at the human face of this crisis, then realise that it would be a very good investment indeed if we could continue supporting these countries during this difficult time.” 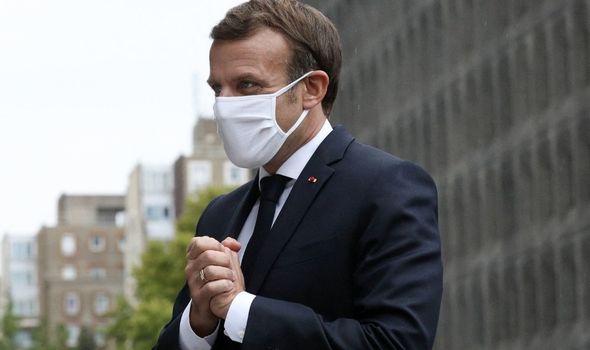 In terms of a percentage share, Britain’s contribution amounts to 12.07 percent of the entire fund – three percent higher than the US.

This comes as the Prime Minister has faced severe criticism after MPs rejected a Labour motion to offer free schools meals to children during the holidays until Easter 2021 – it was defeated by 322 votes to 261.

He said cash grants of up to £2,100 a month will now be given to firms in Tier 2 areas, while for those who are self-employed the threshold will be double to £3,750. 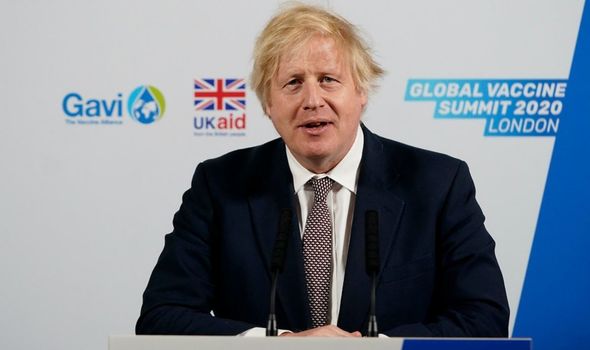 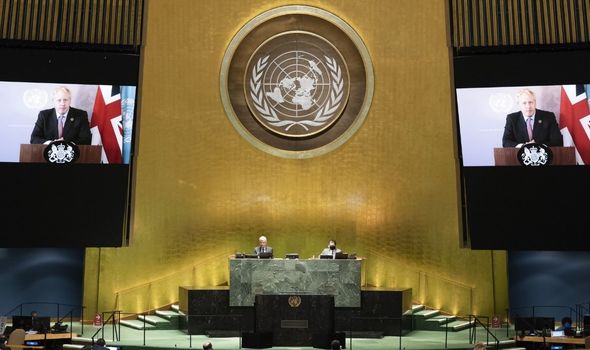 He also made changes to the Job Support Scheme, meaning workers will only need to work 20 percent of their normal hours – down from 33 – and employers will have their contribution lowered from 33 percent to five.

The UK is also the largest donor for Gavi, the Vaccine Alliance.

Earlier this year during the funding summit, world leaders pledged $8.8billion (£6.72billion) to help those in lower-income countries to help immunise children against viruses.

The fund will also help support health systems to withstand the impact of coronavirus and maintain crucial infrastructure.

Of the overall fund, the UK was the largest donor pledging to give £330million per years over the next five years.

The Prime Minister said at the summit: “Britain has been honoured to host this summit today.

“You can count on our full contribution as together we rise to fulfil the greatest shared endeavour of our lifetime – the triumph of humanity over disease, now and for the generations that follow.

As we make the choice to unite and forge a path of global co-operation, let us also renew our collective resolve to find the vaccine that can defeat coronavirus.” 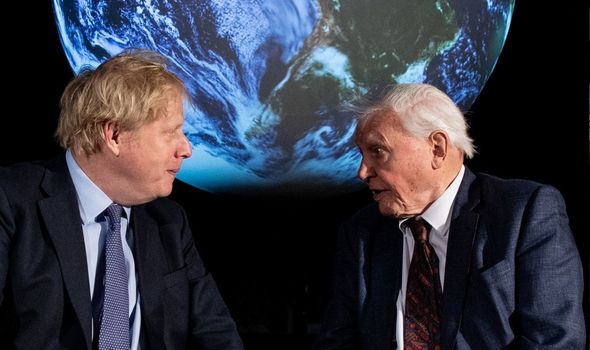 During the speech, he called for unity and cooperation in finding a vaccine to end the global pandemic.

As he concluded during his speech: “Here in the UK, the birthplace of Edward Jenner who pioneered the world’s first vaccine.

“We are determined to do everything in our power to work with our friends across the UN, to heal those divisions and to heal the world.”