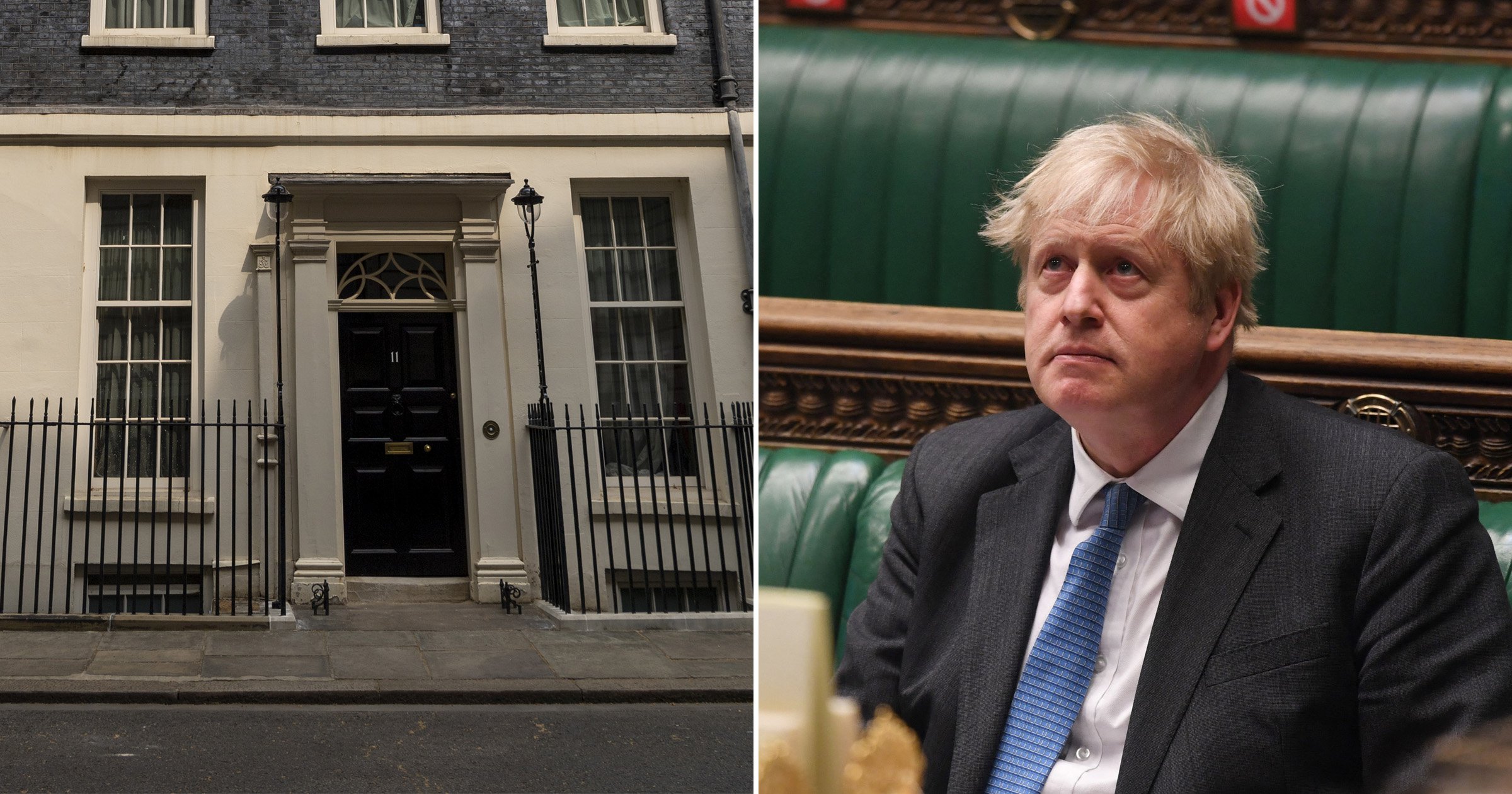 Boris Johnson ‘unwisely’ allowed the refurbishment of his Downing Street flat to go ahead without ‘more rigorous regard for how this would be funded’, according to the new adviser on ministerial standards.

Lord Geidt, who was appointed earlier this year, has been looking into the controversy over renovations amid questions about how it was funded.

Reports suggest the lavish update cost as much as £200,000 and was inspired by Carrie Symond’s desire to get rid of the ‘John Lewis furniture nightmare’ left over by Theresa May.

Mr Johnson said he paid for the expensive makeover personally, but it is not clear how the initial bill was covered and if money was provided by a donor or the Conservative party itself.

No 10 have previously said the PM does not have to abide by any of Gedit’s findings.

The Electoral Commission has launched a separate probe into how the makeover was paid for.