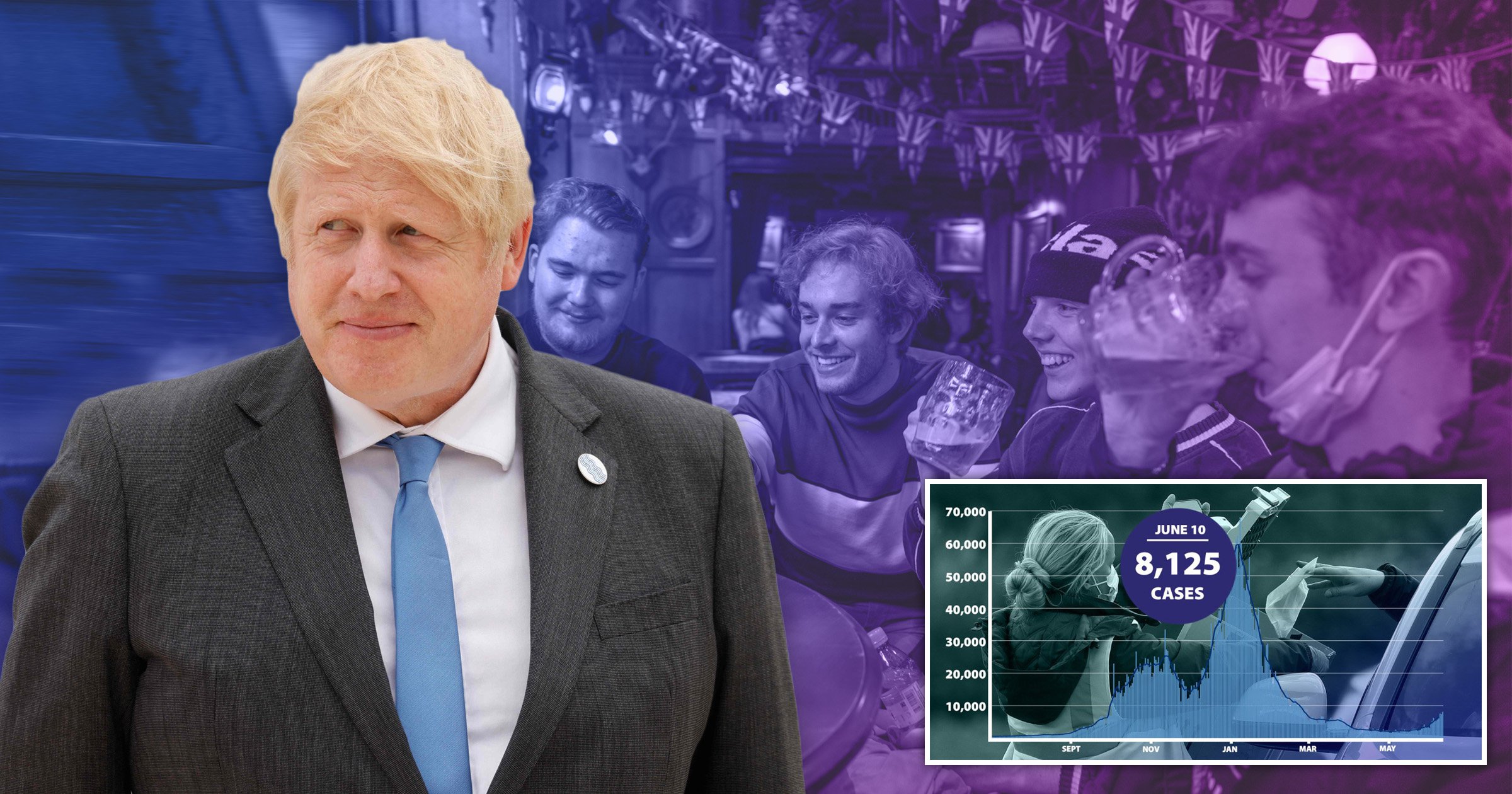 Boris Johnson will delay the full lifting of lockdown on June 21 by almost a month, according to government sources.

The PM is reportedly planning to push back ‘Freedom Day’ to July 19 amid a surge in cases of the Indian variant.

Under the government’s roadmap out of lockdown, it was hoped all restrictions could be lifted by June 21.

But multiple sources told The Sun the chances of this happening were close to zero after cases of the Indian strain tripled in a week.

Officials said they would rather delay the big day than be forced into a u-turn and have to reintroduce restrictions.

One source said: ‘The last thing they need is a hokey cokey of in out, in out of restrictions.

‘No one wants to go backwards, and we have to get this right first go.’

Under plans to be announced on Monday, a two-week review will be included meaning restrictions could be dropped on 5 July if hospitalisations stay down.

If not, the situation will be looked at again in two weeks time.

The delays will be used to work out if the vaccine rollout is stopping rising cases from translating into a surge in hospital admissions.

It will allow millions more people to be double jabbed. 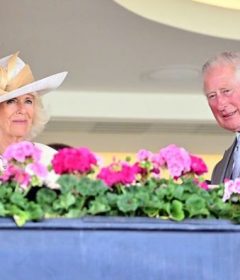