On Tuesday Cabinet Office Minister Michael Gove formally informed the EU the UK will not be seeking any extension. Under the terms of the transition, designed to smooth the Brexit process, Britain still pays a significant amount into the EU’s budget and has to obey a large proportion of European regulations.

The pro-EU Liberal Democrats introduced a bill into Parliament which would have forced the Government to seek to extend the Brexit transition period.

Senior figures in Brussels have already indicated it would be keen for the period to be extended if the UK makes a request.

This bill would have had its second reading in Parliament on Friday, but this was foiled by the Government who delayed the process. 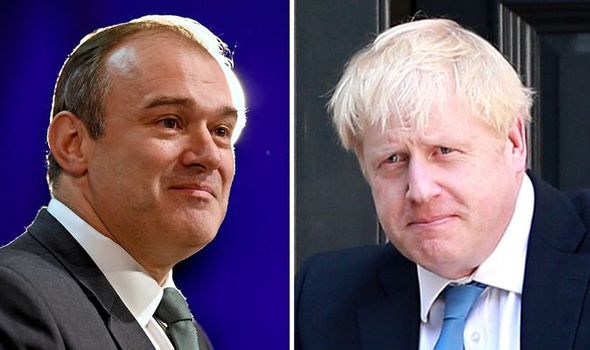 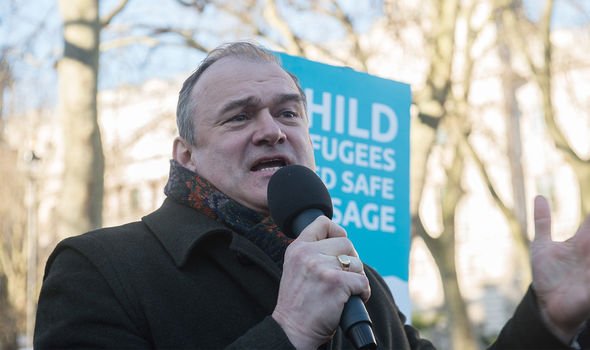 As a result it will not return to the chamber until July, by which point it will be too late.

The deadline for extending the Brexit transition period is in two weeks’ time.

He said: “The government’s stubborn refusal to accept an extension to the transition period is inexcusable. I don’t know why I’m surprised. 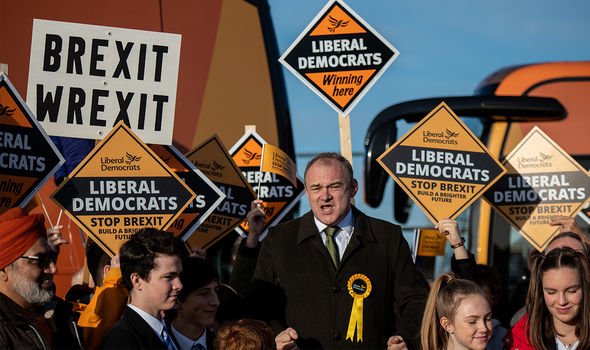 “They have taken this ideological, dangerous approach the whole way through the last four years.

“Yet at a time when businesses across the UK are already collapsing, people are losing their jobs, and the medicine stockpiles are already run dry, I really did expect better.

“It makes no sense to anyone for us to crash out of the EU without a deal in place, but it is particularly illogical at a time when we are still struggling with a global pandemic that has claimed hundreds of thousands of lives and caused the biggest economic hit for generations.”

The Liberal Democrats, who presented themselves as the most fervent anti-Brexit party, performed poorly at the 2019 general election with a net loss of one seat. 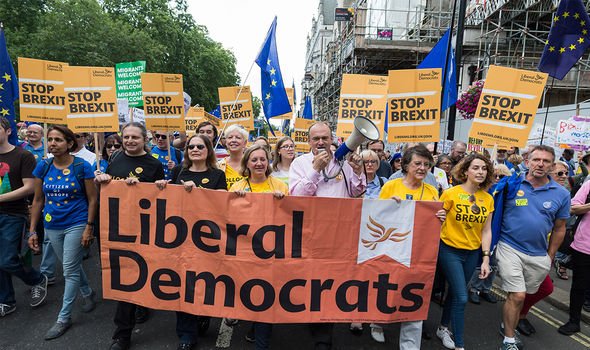 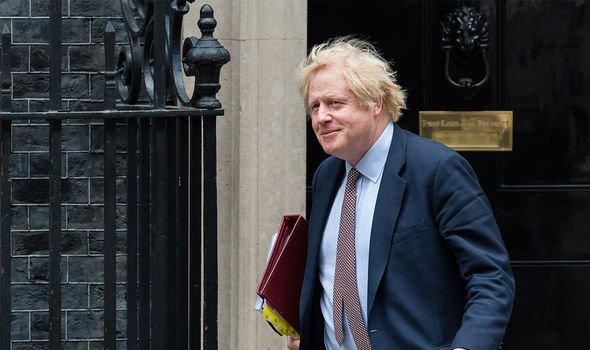 Liberal Democrats who lost their seats included Jo Swinson, MP for East Dunbartonshire, who was the party’s leader.

On Tuesday Mr Gove commented: “We have informed the EU today that we will not extend the transition period.

“The moment for extension has now passed.

“At the end of this year we will control our own laws and borders which is why we are able to take the sovereign decision to introduce arrangements in a way that gives businesses impacted by coronavirus time to adjust.”

Negotiations between the UK and EU are gridlocked over access to British fishing waters and to what extent Britain will follow European “level playing field” rules for business.

Britain is requesting a free trade agreement with the EU along the lines of that negotiated by Canada. 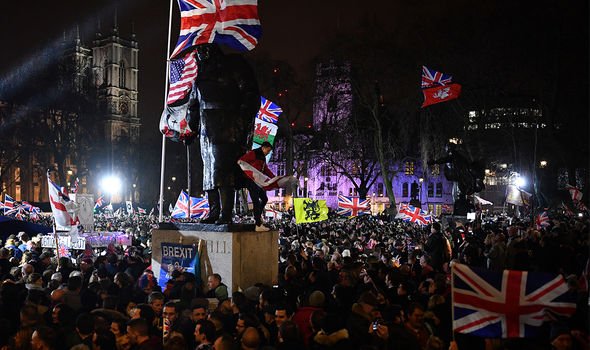 Simultaneously the Government is attempting to negotiate a major free trade deal with the United States.

If the UK and EU can’t agree a trade deal, and the transition period isn’t extended, then they will trade on WTO terms.

This means Britain and the EU will put tariffs on each other’s imports.