Boris Johnson will be in self-isolation for 'Freedom Day' 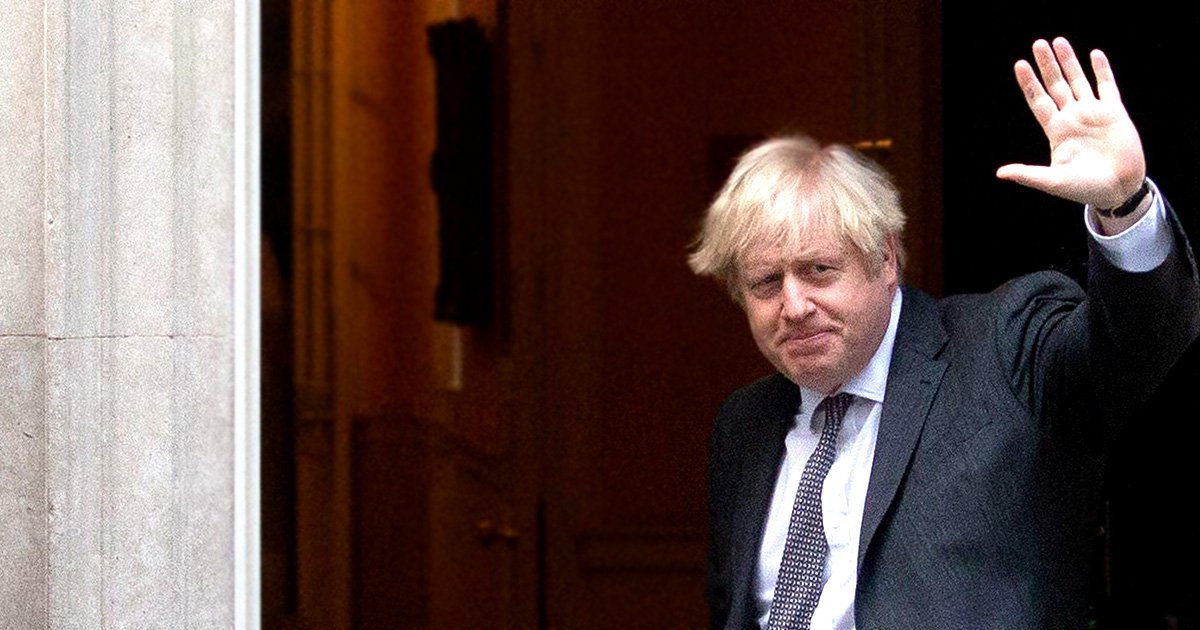 Boris Johnson will be self-isolating on the day almost all remaining legal restrictions are lifted.

So-called ‘Freedom Day’ is going ahead tomorrow despite a surge in infections across the country.

There will be a shift in guidance with responsibilities largely moving from the state to company bosses and the public.

After almost a year-and-a-half, nightclubs will finally be permitted to reopen, while the indoor rule of six will be scrapped.

It will be a time of celebration for many people, but the Prime Minister and Chancellor Rishi Sunak will not be allowed to join in on the fun.

They will be self-isolating – like thousands of others – after being contacted by NHS Test and Trace.

In a dramatic U-turn this morning, the PM abandoned heavily criticised plans to take daily tests rather than self-isolate following meetings with Health Secretary Sajid Javid, who tested positive for Covid yesterday.

‘The Prime Minister has been contacted by NHS Test and Trace to say he is a contact of someone with Covid,’ a spokesman said.

‘He was at Chequers when contacted by Test and Trace and will remain there to isolate. He will not be taking part in the testing pilot.

‘He will continue to conduct meetings with ministers remotely. The Chancellor has also been contacted and will also isolate as required and will not be taking part in the pilot.’

The U-turn followed widespread outrage at the original plan, amid warnings it risked undermining the Government’s messaging on self-isolation at such a critical point in the pandemic.

Labour leader Sir Keir Starmer said the Government was in ‘chaos’ at a time when in needed to maintain public confidence.

‘Boris Johnson and Rishi Sunak have been busted yet again for thinking the rules that we are all following don’t apply to them,’ he said.

‘The way the Prime Minister conducts himself creates chaos, makes for bad government and has deadly consequences for the British public.

‘Yet again the Conservatives fixed the rules to benefit themselves and only backtracked when they were found out. They robbed the bank, got caught and have now offered to give the money back.’