Brexit trade talks have reached a crucial stage this week. Red lines on state aid, regulation and fisheries have meant talks have made little progress up until this point. As Prime Minister Boris Johnson prepares for a standoff with Brussels, Brexiteer Tory MPs have warned him not to fold. Eurosceptics in the party are concerned that Mr Johnson’s strong words are laying the ground for concessions to get a last-minute deal that he can claim as a great victory, avoiding the economic fallout of a no deal Brexit.

A former cabinet minister told CNN: “There would be a row with the Brexiteer purists, but he would carry with him the great majority of Leave-supporting Tory MPs if he declares it a triumph.

“Not to mention many of the former Labour voters in the north who voted for Johnson in 2019, who are less purist than Conservative Leavers.”

Another Conservative Party source told the news outlet that “the Government is talking up no deal to reassure hardliners they are being firm with Brussels so that when they do make a concession they have the benefit of the doubt”.

Another former cabinet minister who is currently lobbying the Government on Brexit expressed anger at the prospect of last minute concessions. 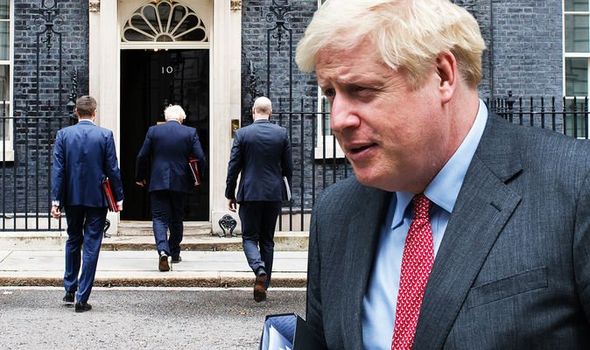 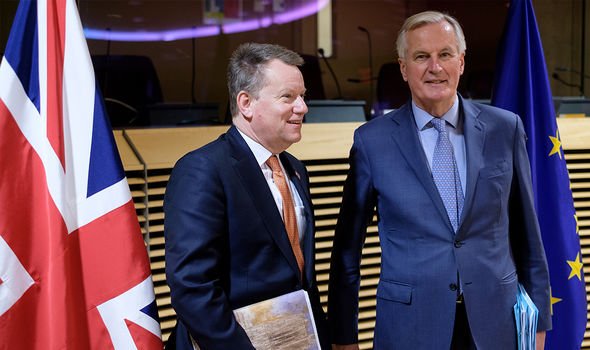 They said: “These things aren’t disguisable anymore. The Government has set itself such a hardline on sovereignty, so I don’t see how they could pull a rabbit out the hat and expect us to be happy. We’ve all become experts on this stuff.”

A third former Conservative cabinet minister and prominent Brexiteer said: “Many are sitting on small majorities that could be blown away by a perceived betrayal, probably focused on an event like a concession that blows up.” 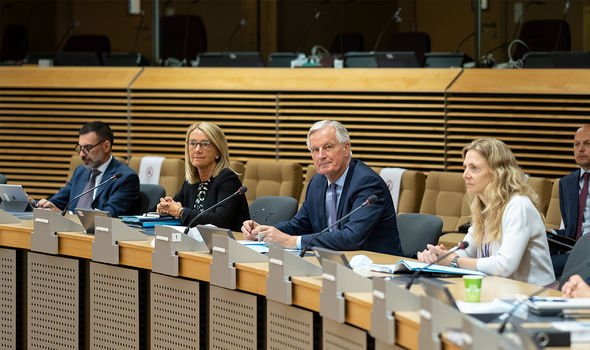 Those who have previously worked closely with the Prime Minister offered their predictions on how talks could end.

David Davis, a long-standing Brexiteer and the UK’s former Brexit Secretary, said there are three options which are equally likely: no deal, lots of micro deals and a free trade agreement.

He added: “If we are to arrive at option three, then there will need to be lots more of these public demands and counter demands to smooth the path to compromise.” 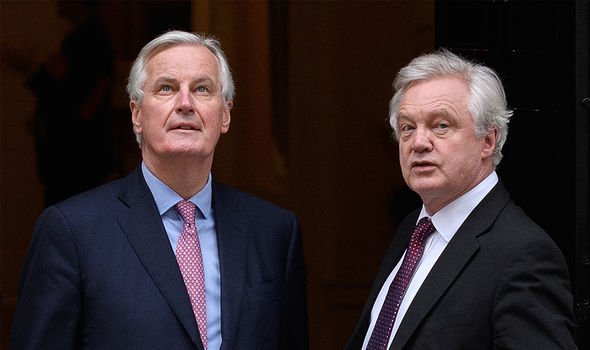 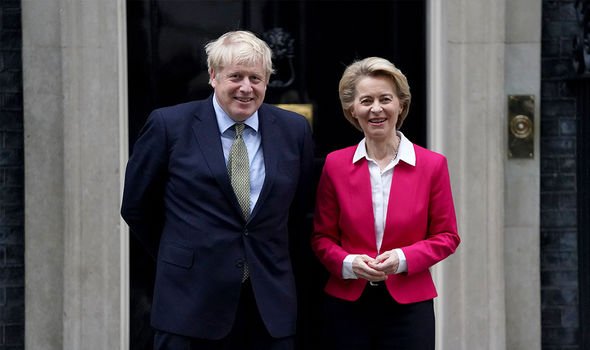 Tim Montgomerie, who previously worked as an adviser to Mr Johnson, said: “They like to be the people that pull a rabbit out of the hat at the last minute, which right now would suit them perfectly.

“They don’t run marathons, they run sprints, so don’t have much of a long-term strategy.

“This makes a last-minute compromise on Brexit that can be claimed as a victory an attractive prospect I think.”