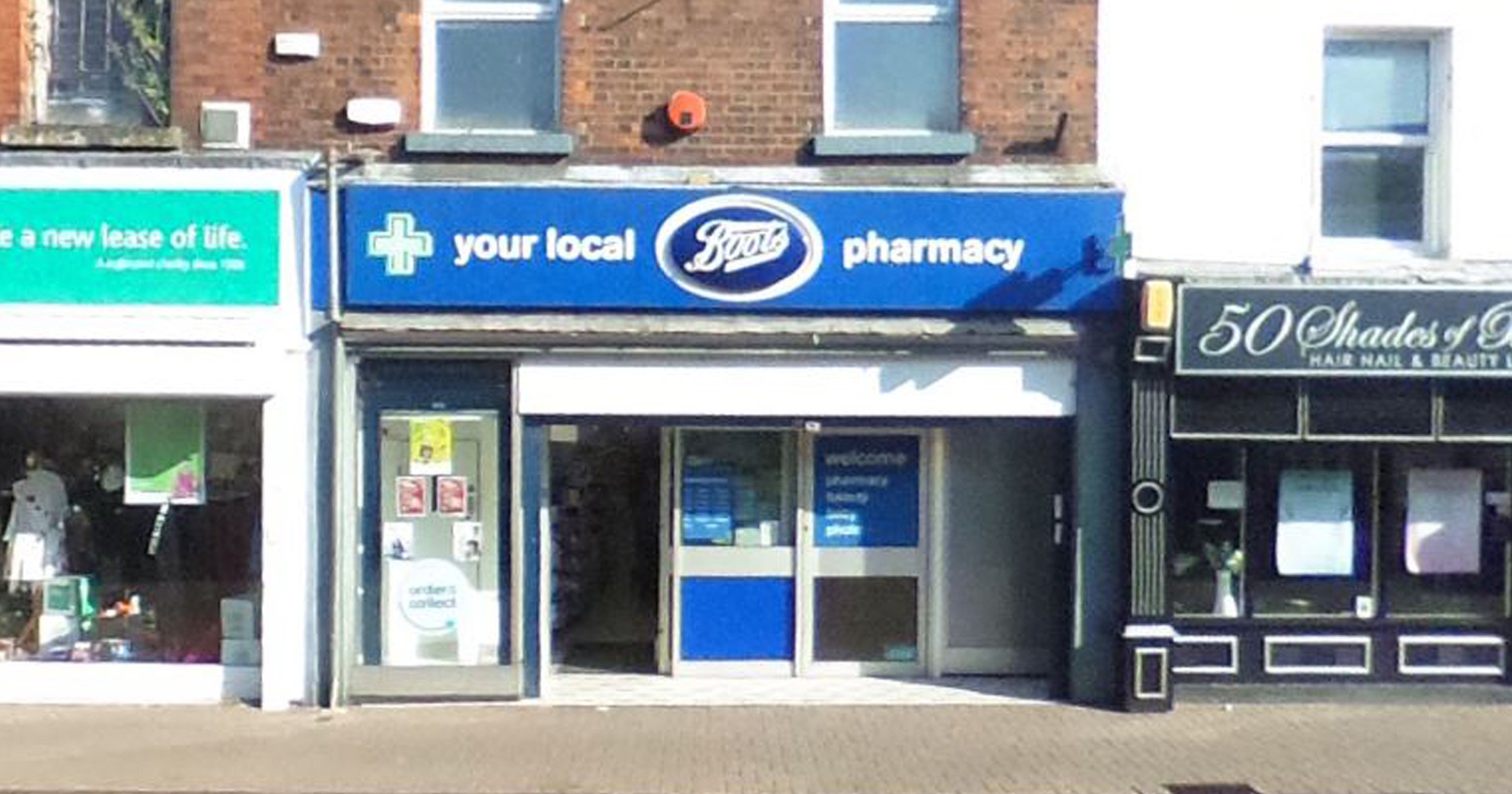 A Boots till worker has lost an employment claim against the company after a tribunal heard she told a customer with poor English: ‘I don’t speak Taliban’.

Dorothy Roach made ‘racist comments’ when a colleague at a store in Newton-le-Willows had trouble communicating with the woman, according to another customer who complained after overhearing the incident.

The customer’s complaint stated: ‘There was a woman ahead of me in the queue, who didn’t speak very good English.

‘One of the pharmacists was trying to ask her name and address and they weren’t having much luck, and another member of staff said to a customer “I don’t speak Taliban” and then she also carried on to say “they’re annoying, I’m sick of them”.’

‘Then she looked at me as l was waiting, she went “won’t be long love, we’re just having technical issues” and then nodded her head towards the woman who couldn’t speak English.’

Ms Roach, who had worked at the branch for 14 years, quit after managers launched an investigation into the complaint.

She ‘strenuously’ denied the comments and claimed she was resigning for health reasons which also prevented her going through disciplinary procedures.

But she also said she refused to be a ‘scapegoat’ for someone else and brought a claim for constructive dismissal against the high street chemists.

The tribunal rejected her claim after hearing that the branch pharmacist told managers she also heard Ms Roach make the comments.

Employment Judge Liz Ord concluded: ‘Mrs Roach resigned because Mr Hird told her she would need to undergo a disciplinary process in regard to racial allegations he understood had been made against her by a customer.

‘She was not prepared to be subjected to a disciplinary procedure and protested her innocence, saying she was being made a scapegoat for someone else’s actions.

‘Boots’ investigation provided a reasonable basis upon which to make that decision, and Boots proceeded in this way with reasonable and proper cause.

‘It did not breach the implied term of mutual trust and confidence and there was no repudiatory breach entitling the claimant to resign.’